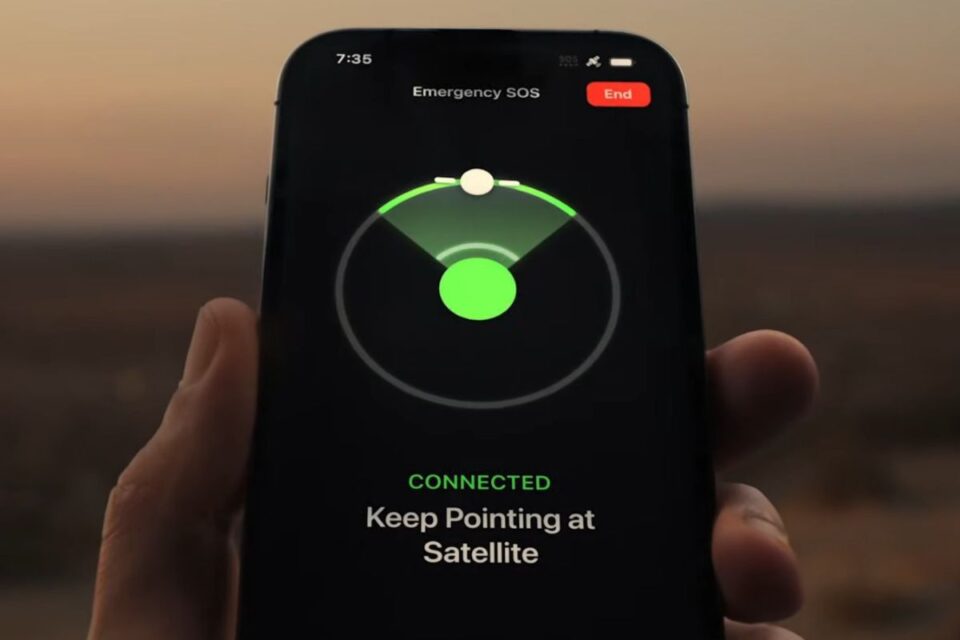 Apple’s newly launched Emergency SOS via satellite feature for iPhone 14 models, which allows users to connect directly to a satellite, enabling messaging with emergency services when outside of cellular and Wi-Fi coverage, has saved a stranded man in Alaska.

Alaska State Troopers received an alert on Friday morning from a man who became stranded when travelling by snow machine between Noorvik and Kotzebue during the early hours where he became stuck, out of reach of regular cellular service.

The man used Emergency SOS via satellite on his iPhone 14 to alert authorities of the situation, who were able to send help to rescue the man from the cold temperatures.

On December 1, 2022, at around 2:00 am, the Alaska State Troopers were notified that an adult male traveling via snowmachine from Noorvik to Kotzebue had activated an Apple iPhone Emergency SOS via satellite on his iPhone after becoming stranded. Working with local search and rescue teams, the Apple Emergency Response Center, and the Northwest Arctic Borough Search and Rescue Coordinator, the NWAB SAR deployed four volunteer searchers to the Nimiuk Point area directly to the GPS coordinates provided by the Apple Emergency Response Center. The adult male was located and transported to Kotzebue by the volunteer search team. There were no injuries reported to Troopers. 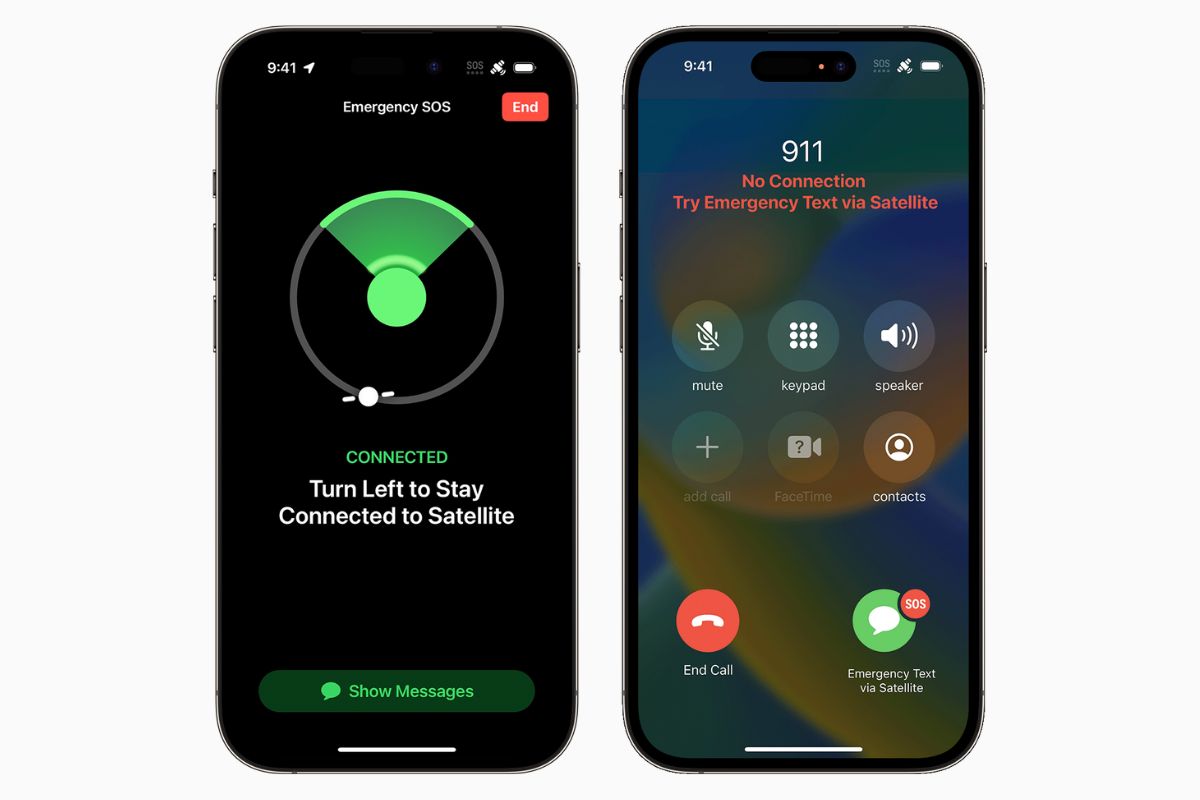 Emergency SOS via satellite is currently limited to users in the US and Canada, although Apple has pledged to expand the service and make it available for iPhone 14 models in France, Germany, Ireland, and the UK beginning later this month.

Apple expands Emergency SOS via satellite to users in France, Germany, Ireland, and the UK 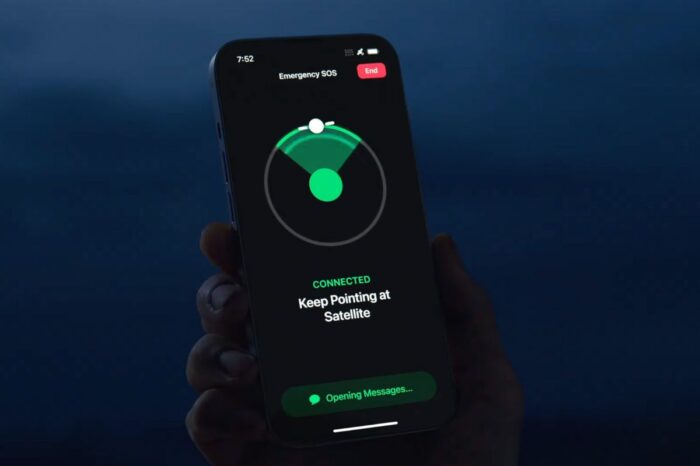 Apple confirms Emergency SOS via satellite coming to the iPhone 14 lineup in France, Germany, Ireland, and the UK today
Copyright © 2023 The Apple Post. All rights reserved.