Apple has “mostly stopped” its Twitter ads spend, according to Elon Musk 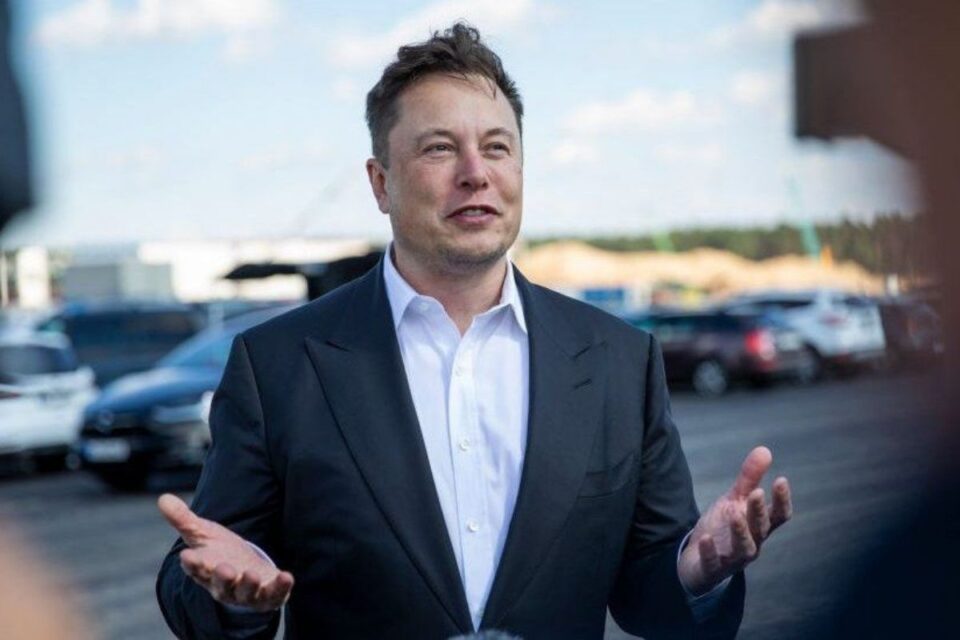 Twitter CEO Elon Musk has hit out at Apple, asking if the iPhone maker hates “free speech” after claiming that Apple has “mostly stopped” its Twitter ads spend following Musk’s take-over of the social network, which has seen multiple controversial changes to the platform, including the unbanning of high-profile accounts that had previously violated Twitter’s terms.

Since taking over Twitter, Musk has seen many advertisers withdraw their spend as the social network goes through fairly turbulent times including mass staff layoffs, a push to move users to the service’s pay-monthly subscription service, and the ability for any user to show a blue verification badge on their profile, without any authentication checks prior.

According to The Washington Post, Apple was the top advertiser on Twitter in the first quarter of 2022, spending $48 million on ads on the social network, accounting for more than 4 percent of Twitter’s revenue that quarter.

Apple has mostly stopped advertising on Twitter. Do they hate free speech in America?

Apple hasn’t pulled away from ads on Twitter completely, however, many brands including Coca-Cola, Verizon, Volkswagen, and others have stopped serving ads on Twitter altogether, with Musk said to have personally called the CEOs of some brands to try and persuade them to continue working with the company, according to the Financial Times.

Musk has previously made it clear that he wants to drop Twitter’s reliance on advertisers, with the billionaire instead focusing on monetizing through the platform’s $7.99/month Twitter Blue subscription, which is set to be made available again this week after being pulled shortly after Musk implemented changes to the service offering. 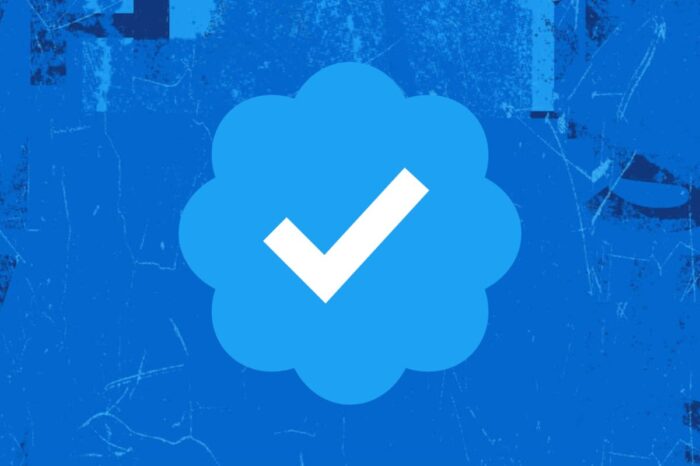 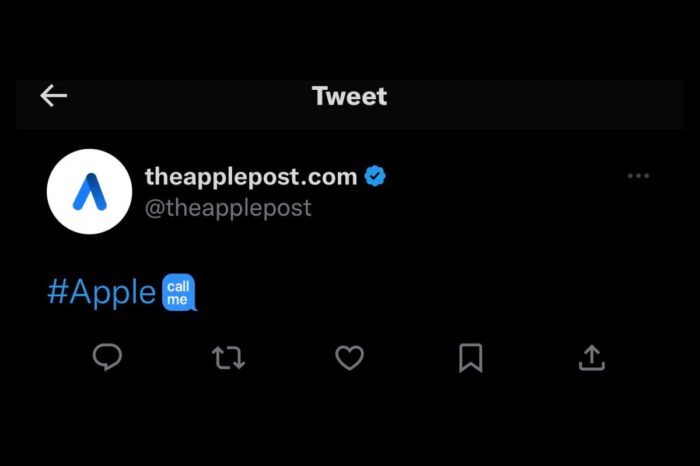