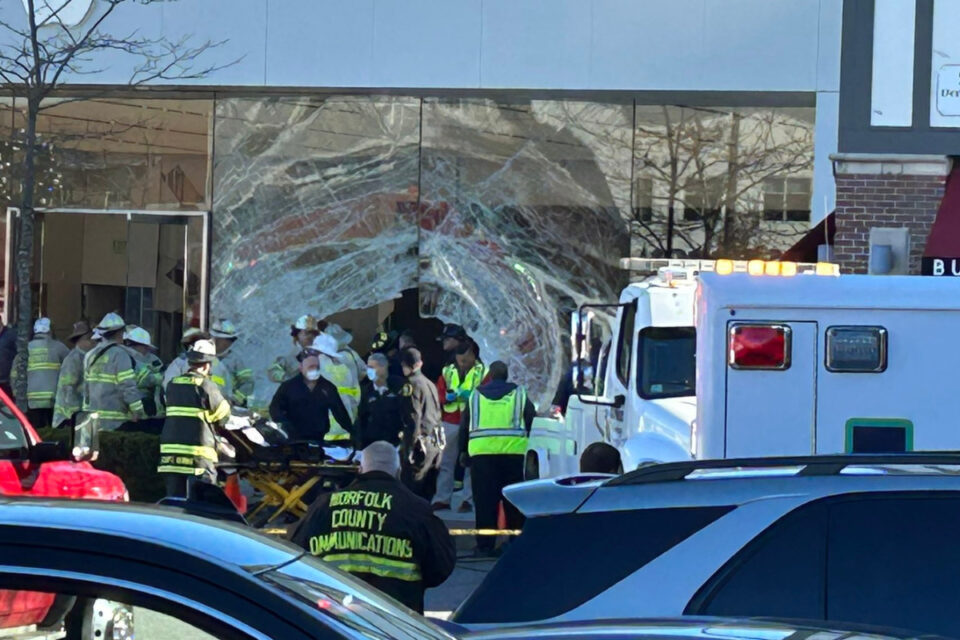 Apple CEO Tim Cook has travelled to Massachusetts to visit the victims involved in a serious incident at Apple Derby Street last week, which left one dead and almost twenty with serious injuries after an SUV ploughed through the store’s glass facade after the driver’s foot reportedly got his foot stuck on the accelerator.

As reported by Boston 25 News, Cook was spotted visiting a local restaurant in the area over the weekend, with South Shore Hospital — the hospital caring for the victims of the collision — sharing a statement confirming that Cook and Deirdre O’Brien, the iPhone marker’s chief of retail and people, visited the hospital to spend time with patients.

“We are grateful that Tim Cook and Deirdre O’Brien from Apple were able to come to South Shore Hospital on Friday to visit with some of the patients who were injured during last week’s tragedy at the Apple Store in Hingham,” said Allen Smith, President and CEO, South Shore Health in a statement.

“We are also so appreciative of the wonderful care our entire team has provided to these patients, from our EMS at the scene of the accident right through to the emergency room, the trauma and critical care teams and all the doctors, nurses and colleagues who have provided care and support in the hospital and at home with our VNA team. The genuine caring and kindness shown by Tim and his team on this visit did so much to lift the spirits of the patients and our colleagues.”

Emergency services were called to the Apple Store shortly before 11 a.m. Eastern Time on Monday last week after an SUV sped through the front of the Apple Store, with images showing the vehicle deep inside the store as local news sources reported at the time that at least one person was trapped under the car. 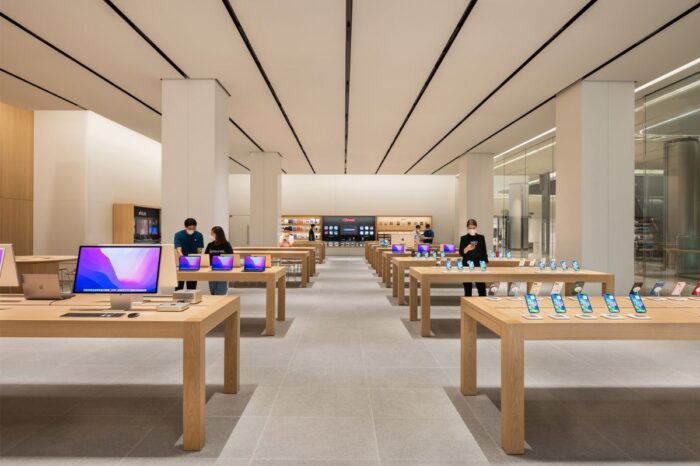 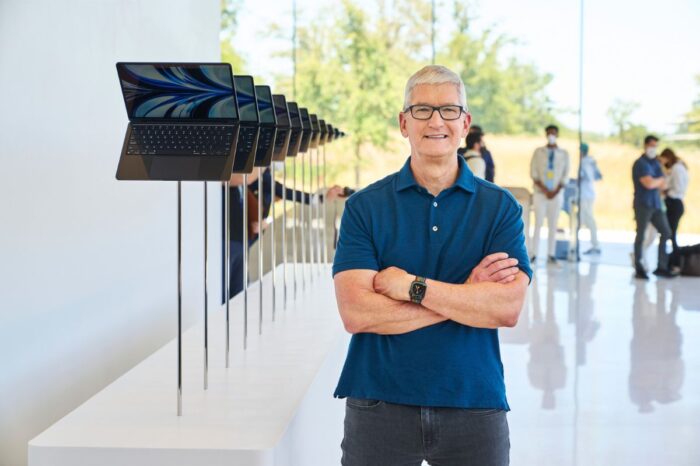