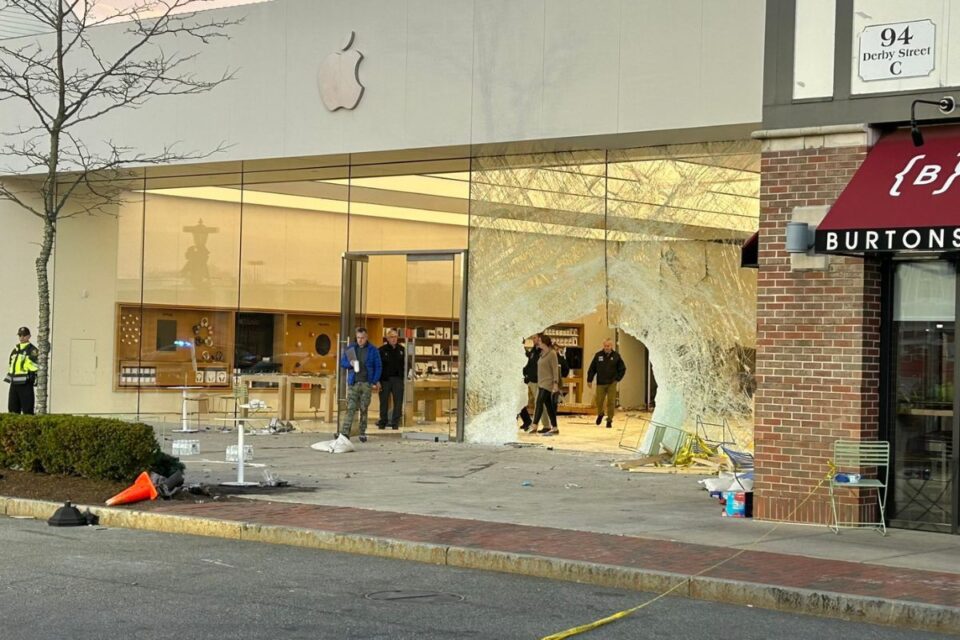 The hospital treating many of those involved with Monday’s deadly incident at Apple Derby Street in Massachusetts, which saw a black SUV plough through the store’s glass facade and kill one person and injuring others, has confirmed that many of those taken for treatment have sustained life-threatening injuries.

Apple confirmed in a statement that one victim, who has separately been named as Kevin Bradley, 65, of New Jersey, tragically lost their life in the incident who was a contractor at the Apple Store “supporting recent construction” at the location.

Lights are being brought in as investigators continue to work. pic.twitter.com/XlXgWOr0yD

The driver involved in the incident was not hospitalized and is said to be in police custody. It is understood that the driver was pulled from the vehicle by first responders and sustained minor injuries.