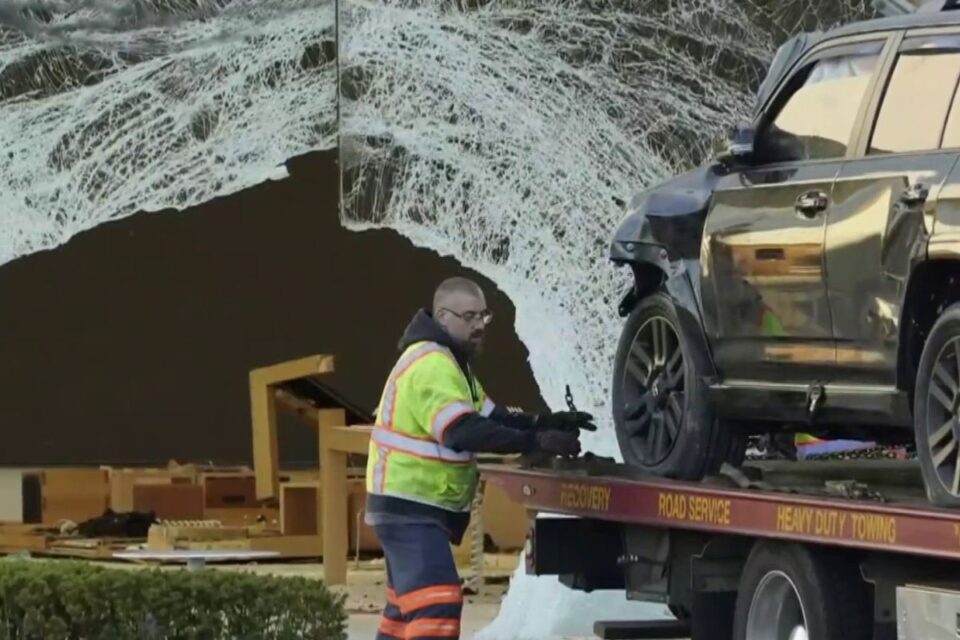 The driver behind the wheel of the SUV that ploughed through the front of an Apple Store in Massachusetts on Monday, killing one and seriously injuring almost twenty others, has been named as Bradley Rein, 53, and has been held on a $100,000 cash bail, reports Boston 25 News.

According to Plymouth District Attorney Timothy Cruz, the driver is facing charges of reckless homicide by a motor vehicle and reckless operation of a motor vehicle after emergency services were called to the store shortly before 11 a.m. Eastern Time on Monday after Rein’s SUV sped through the front of the store’s glass facade, with images showing the vehicle deep inside the store as local news sources reported at the time that at least one person was trapped under the car.

According to Boston 25, prosecutors said Rein doesn’t have any connection to the Apple Store and no history of mental illness. A defense attorney stated that his client has no criminal record.