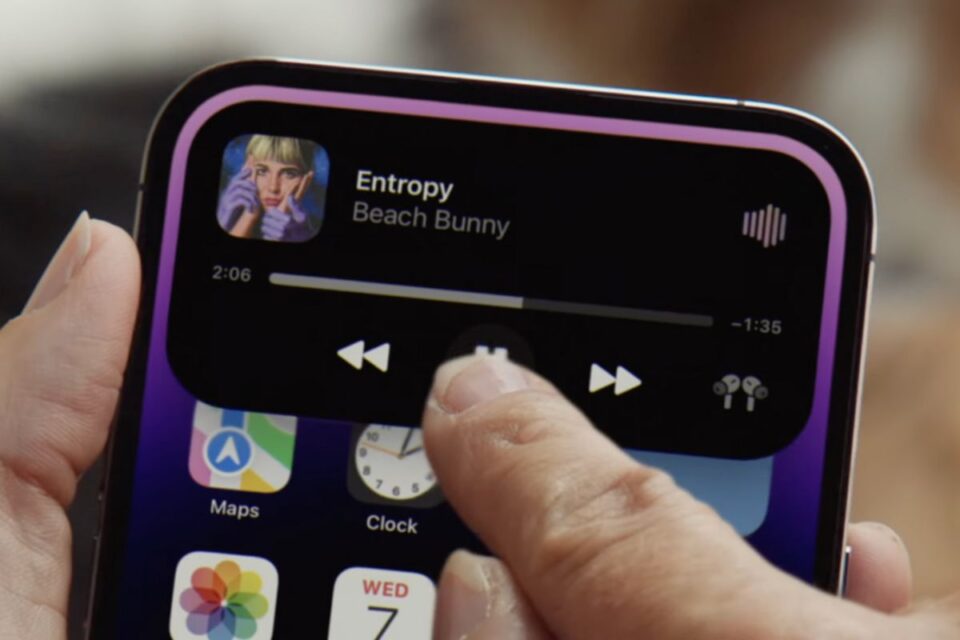 Tesla appears to be readying to launch Apple Music support in a future software update which would allow vehicle owners to use ‌Apple Music‌ through the built-in infotainment system.

An image taken at the Petersen Automotive Museum in Los Angeles over the weekend by Aaron Cash shows an Apple Music app icon in the Tesla infotainment system on a vehicle running an unreleased future software version, with the app icon opening a screen when tapped that takes users to a page where they are able to scan a QR code on their phone to sign into ‌Apple Music‌.

Tesla has been rumored to be adding Apple Music to the built-in infotainment system for many years, giving owners the option to use an alternative to Spotify, which is the primary music app for Tesla vehicles.

Neither Apple or Tesla have commented on the recent discovery, although as noted by MacRumors, Not A Tesla App speculates it could as part of Tesla’s annual holiday update due for release next month. 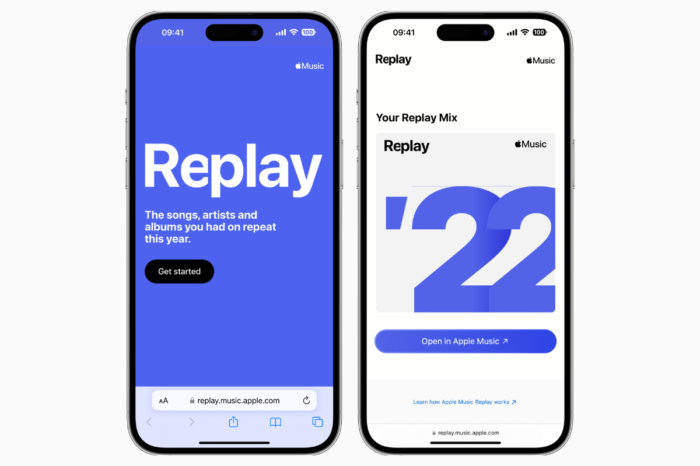 How to listen to your personalized Apple Music Replay playlist 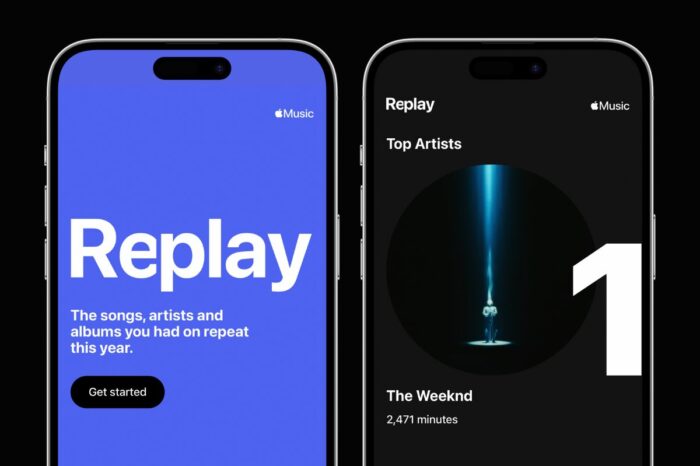 Apple says it has 900 million paid subscriptions across its services
Copyright © 2022 The Apple Post. All rights reserved.