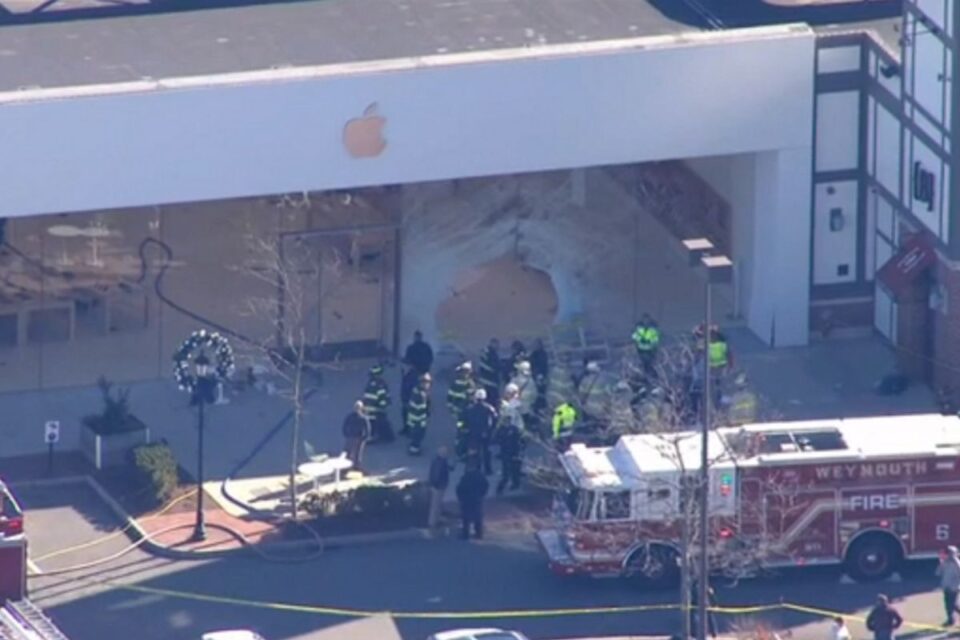 It is being reported that there are possible deaths following a serious incident today at Apple Derby Street in Massachusetts after a vehicle ploughed through the front of the store.

Emergency services were called to the Apple Store in Massachusetts shortly before 11 a.m. Eastern Time on Monday after a black SUV ploughed through the front of the store’s glass facade, with images showing the vehicle deep inside the store as local news sources reported that at least one shopper was trapped under the car.

“It sounded like a bomb went off,” one witness told Boston 25. “We saw several people who should have sought medical attention, but they wouldn’t go over because they knew other people were critical.”

The crash happened approximately an hour after the Apple Store opened on Monday.

The cause of the incident is unknown and a heavy police presence remains surrounding the area.