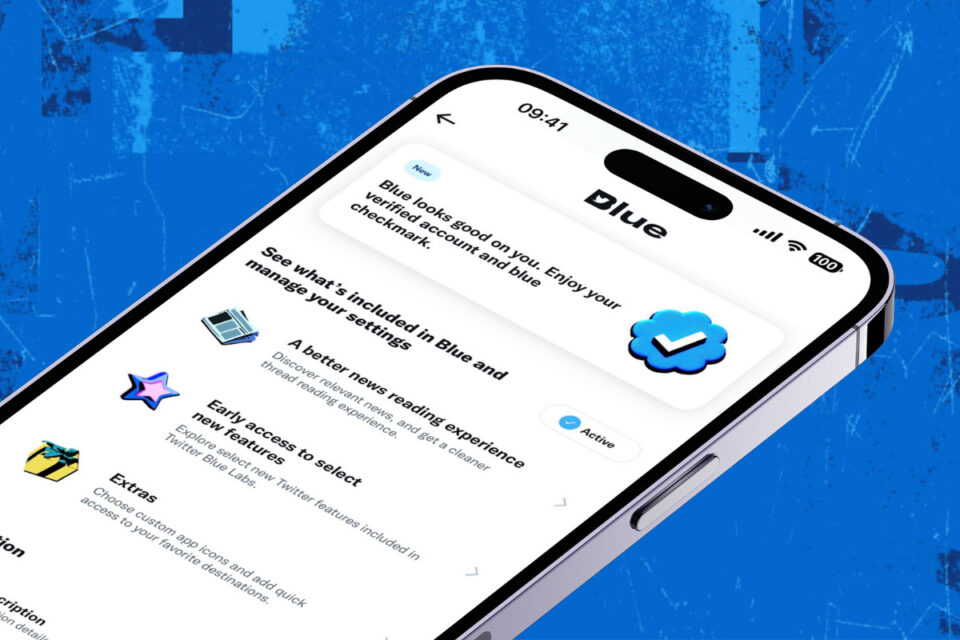 After remaining quiet on the matter, Twitter CEO Elon Musk has said that Twitter Blue will come back “probably end of next week,” allowing users once again to paid to unlock the exclusive subscriber benefits of the service.

Launched last week, Twitter Blue’s $7.99/month subscription offers users access to the ability to post longer videos to Twitter, see fewer ads, and more, as well as the platform’s blue checkmark, which, until the rollout of the service, was used to let people know that an account was authentic, representing notable profiles belonging to government officials, companies, brands, and influential individuals.

Probably end of next week

With Twitter Blue, any paying user will see a blue checkmark on their account automatically, without any ID verification.

The move to sell blue badges has been heavily criticized by government officials, companies, brands, and influential individuals who see the decision by Twitter CEO Elon Musk to sell the checkmark as irresponsible, putting many high-profile Twitter users at risk of impersonation and the spread of misinformation.

It is not clear why Twitter pulled Twitter Blue days after it was made available. It is also unclear if when the services re-launches if any changes will be made to the original service offering. 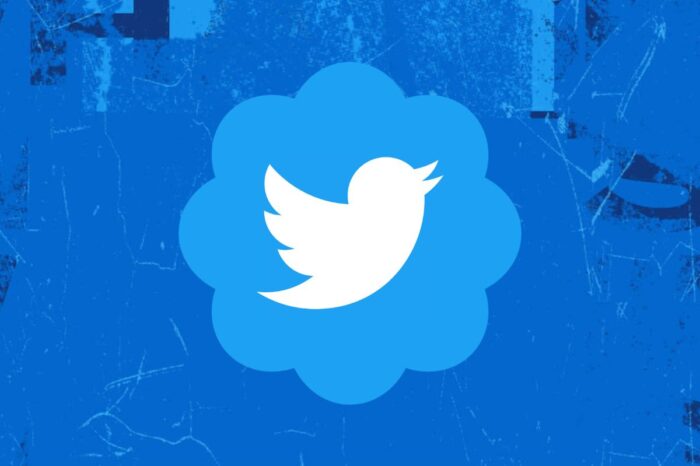 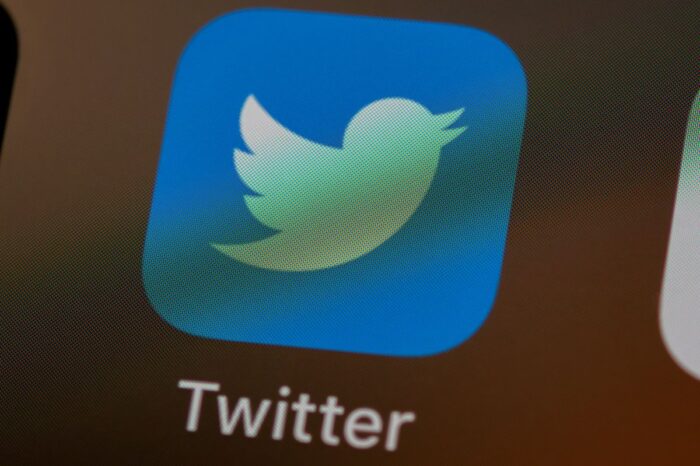