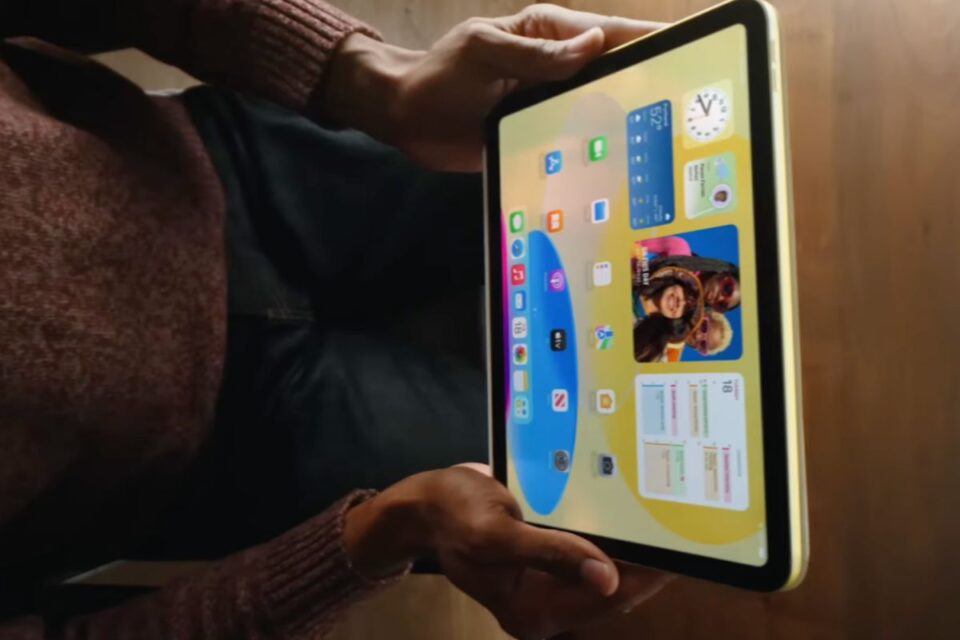 Apple has officially released the redesigned entry-level iPad and new M2 iPad Pro to customers across Australia and New Zealand, with deliveries beginning now in the two countries, where it is Wednesday, October 25 ahead of the rest of the world due to the international time difference.

There are no official Apple Stores in New Zealand, but customers in Australia will now be able to begin collecting their reserved iPad orders from the countries’ retail locations, alongside the all-new Magic Keyboard Folio for the entry-level iPad.

Deliveries and in-store availability for the redesigned iPad and M2 iPad Pro will continue over the next 24 hours as more countries enter Wednesday, October 25.