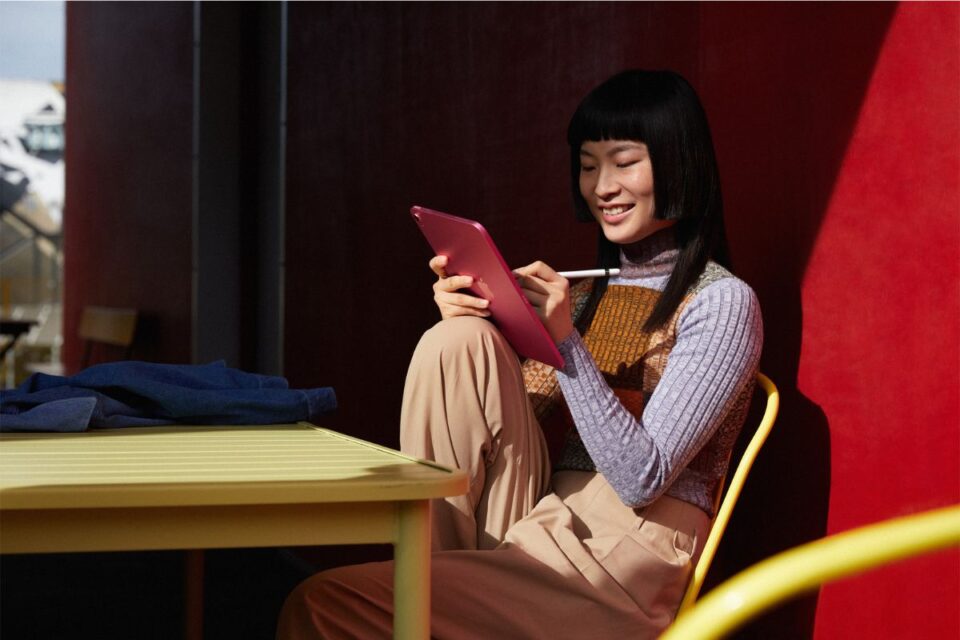 Apple has given reviewers an early first-glimpse at the all-new iPad and M2 iPad Pro ahead of deliveries and in-store availability beginning on Wednesday, offering a hands-on look at the new devices that have been met with mixed feedback after being announced last week.

The new iPad, which is available in four colors is powered by the A14 Bionic chip introduced with the iPhone 12. The device boasts updated cameras including an Ultra Wide 12MP front camera located along the landscape edge of iPad for better video calling, and an updated 12MP back camera to capture photos and 4K video.

The overall design of the new iPad Pro is unchanged, with the device lacking the rumored MagSafe wireless charging features that were previously expected to be included within the refresh.