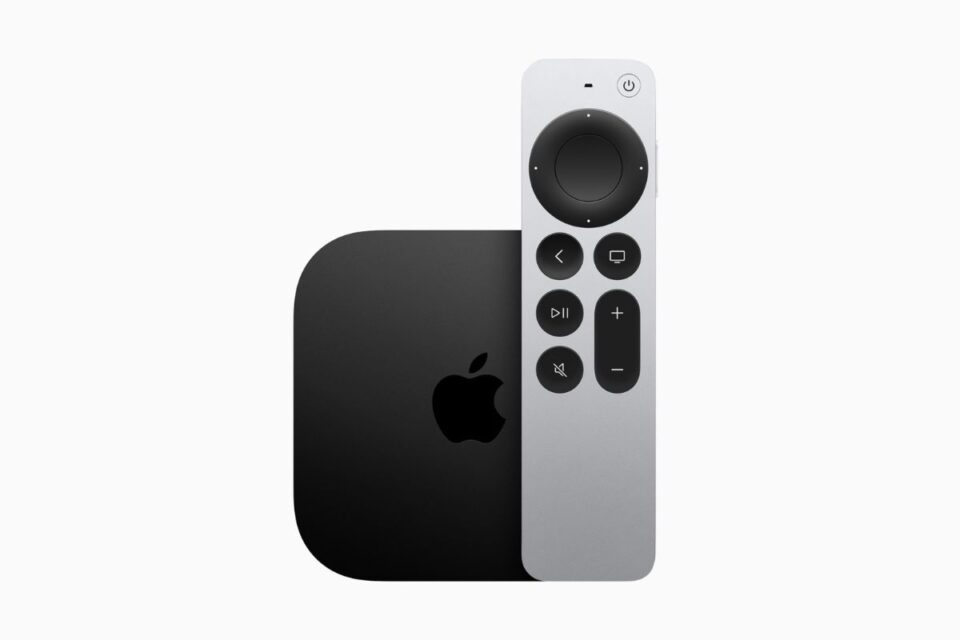 With the new set-top-box, Apple is also releasing a new Siri Remote, which comes bundled with the new Apple TV 4K, with the same design and functionality as the previous generation, but adopts USB-C for charging, and is compatible with all generations of Apple TV 4K and Apple TV HD.