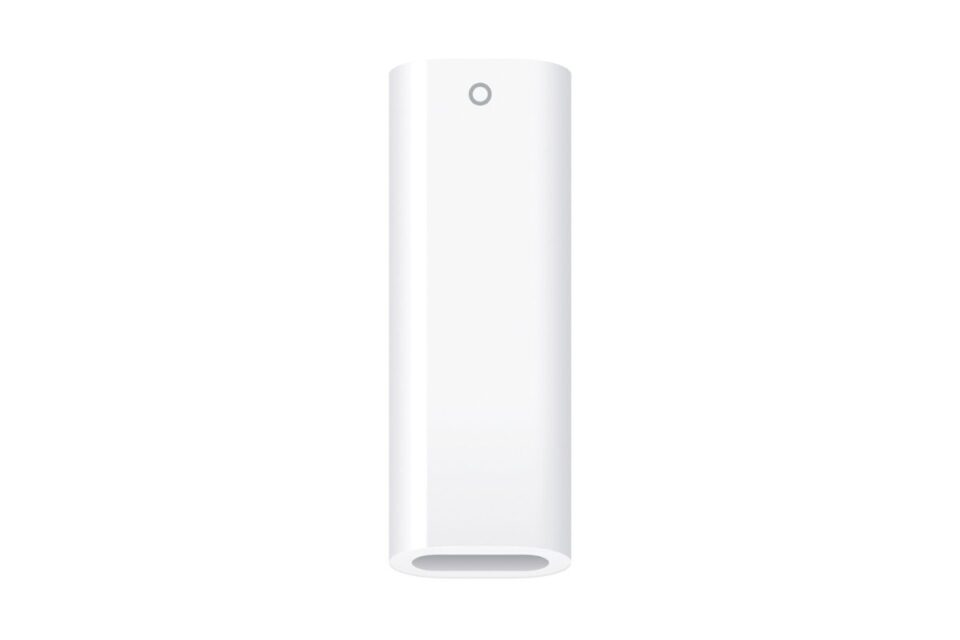 With the redesign, Apple introduced USB-C to the iPad, which means that users with the original Apple Pencil are unable to charge the accessory without an adapter, which Apple has launched alongside the new device for $9 as a separate purchase

The new entry-level iPad does not support the second-generation Apple Pencil, leaving owners of the new 2022 iPad to use the original Apple Pencil, which launched in 2015.

Beginning today, customers ordering the first-generation Apple Pencil, Apple will include two different adapters in the box, offering a lighting-to-lightning adapter and USB-C-to-lighting adapter to make the accessory compatible with any iPad model.