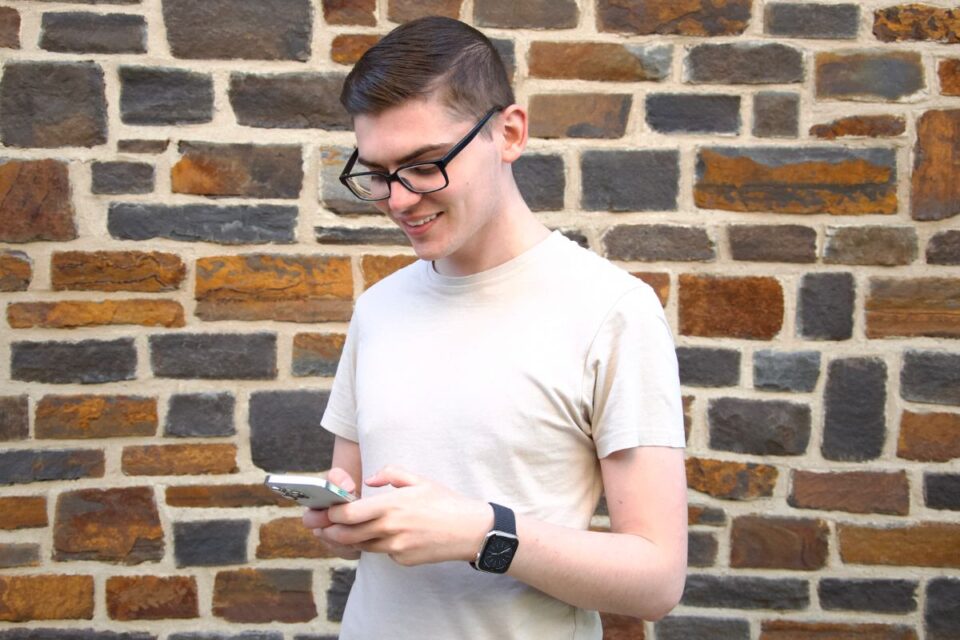 A personal post is something I rarely publish here on The Apple Post, but today, 10 years to the day since the site was created, I wanted to break the mould and share a big personal heartfelt thank you to everybody who has supported me over the past decade, from the amazing contributors who have devoted time and effort into writing the best coverage and analysis on all things Apple, to the millions of readers worldwide who read my stories daily and have followed my journey as I’ve transformed The Apple Post from a hobby in my teenage years into a fully-fledged online news source.

The Apple Post was created on 14th October 2012, starting out as a Facebook page that was followed by a small group of friends and family. Gradually, as I started to get to grips with reporting on Apple and exploring my interest in journalism, the page’s audience started to grow, with The Apple Post quickly seeing its first hundred followers not long before the first thousand, leading me to expand my reporting beyond the Facebook page and create The Apple Post’s website — something that I had no idea would bring me here a decade later with millions of readers worldwide.

Make no mistake, I’ve accomplished a lot with The Apple Post, but for every success I’ve had, there has been many brick walls in my way and lots of hard work put into getting to where I am today. Online journalism is a competitive world, to be successful you need to be ready to write at any given moment, whether that means taking your iPad on holiday to cover news as you are supposed to be relaxing, or staying awake until the early hours to make sure you cover as much as you can before waking up early the next day to report on everything you missed overnight.

As the audience grew and The Apple Post expanded, I started to build a loyal following online, with one reader, Timothy Phillips, standing out for supporting the site and sharing The Apple Post’s content with his friends online. After a short while, Timothy and I started talking and quickly built a friendship that is still rock solid to this day, despite thousands of miles between Timothy in the US and myself in the UK.

Over the years, The Apple Post has had several contributing writers from around the world join the team to share their passion for Apple through stories, reviews, how-to guides, and more. Like Timothy, another follower who stood out from the crowd was Brandon Bourne, an avid writer who had been following The Apple Post for years before we eventually started speaking after he saw an advert for an opening available to join the team as a contributing writer.

Brandon, a successful self-published author with a library of novels, is now an integral part of The Apple Post like Timothy, with the three of us working together to publish coverage and analysis on all things Apple throughout the year. The Apple Post aside, Brandon and I have developed an amazingly close friendship, with the two of us meeting up regularly across the UK for trips and weekends away with our loved ones.

Last, but no means least, I want to share my thanks to our writer from “the land down under,” Nathan Simpson. Living in Australia, Nathan is a drop-in writer who has shared new Apple product concepts and stories with The Apple Post’s readers since joining the team several years ago. Nathan is a coding genius with a love for motorsports. Like Timothy and Brandon, Nathan was a follower of The Apple Post well before joining the team to contribute and share his passion for Apple.

Despite our collaborative hard work, The Apple Post would be nothing without the support of our readers. Unfortunately, it is impossible for me to personally name and thank each and every reader for supporting the site, but throughout the years I have always made a conscious effort to say thank you whenever I have seen somebody repeatedly sharing our content or interacting with us on social media.

I’ve had the pleasure of meeting so many kind, supportive and downright lovable characters since starting The Apple Post, many of which I now have the honour to call friends. As I said, it is impossible to name everybody individually, but over the past week I’ve reached out to some of the site’s most loyal supporters to include them in the Memoji collage below so they can be part of today’s special anniversary celebrations. 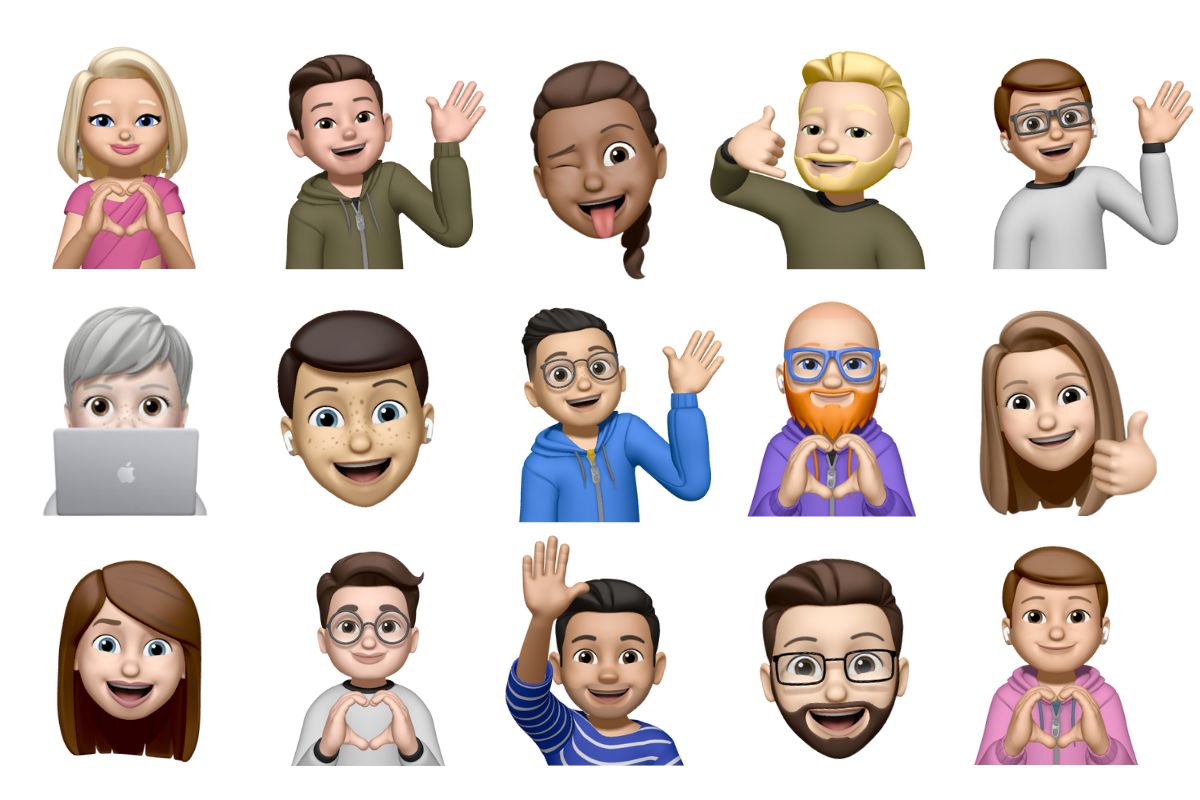 Thank you to everybody who reads and supports The Apple Post. Despite writing for a decade now, in all honesty, I still find it insane when I think about how many people actually read my stories, let alone have my app installed on their devices, receive the push notifications I send out and have the website bookmarked in their browsers.

One final person I would like to thank for their support is my partner, Deanna who is yet another person I have met through The Apple Post. I met Deanna just over a year after The Apple Post was founded and our relationship blossomed from there. Deanna has always been right by my side, encouraging me to write as much as I can to live out my dream with The Apple Post, whether that means working on holiday, quickly typing a story on date night or spending a day behind the Mac.

It is rare to find somebody so supportive, loving and genuinely caring. There’s no doubt that without Deanna’s support, The Apple Post wouldn’t be where it is today. 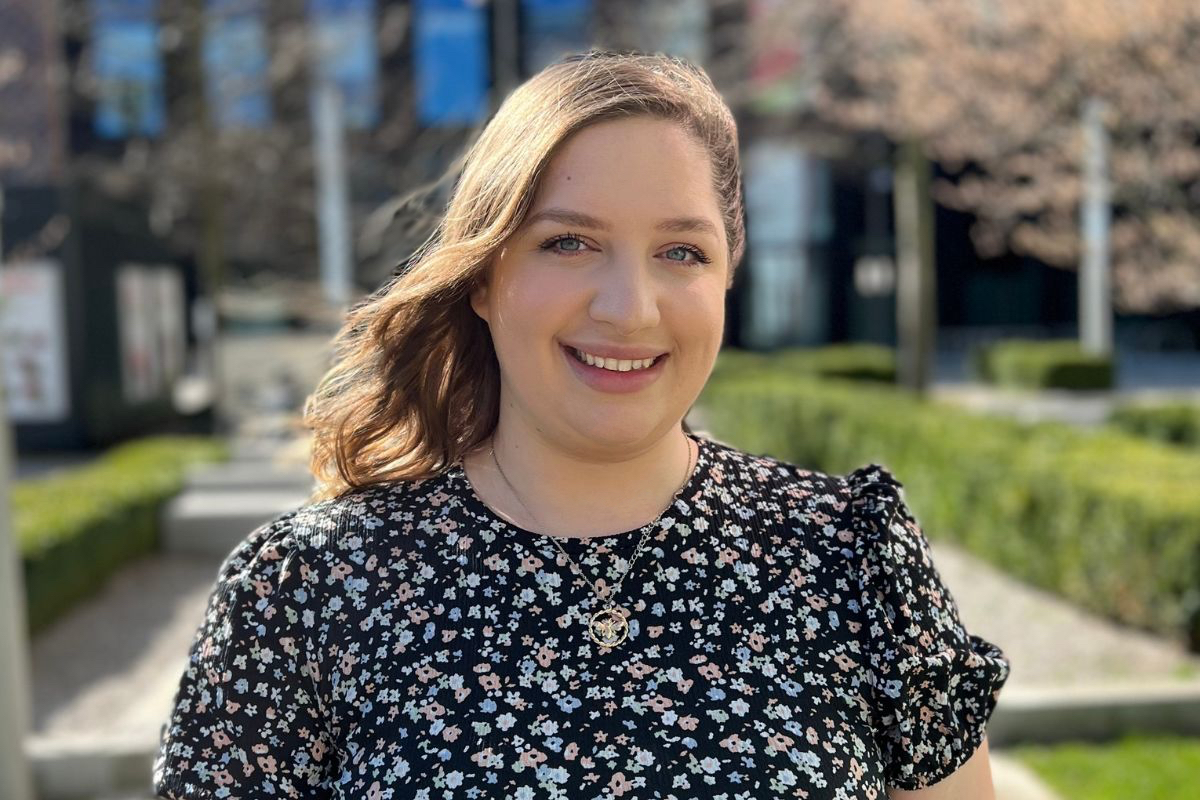 I’ll wrap this post up now because I could go on forever, and that’s simply because there are so many people who have helped shape The Apple Post in one way or another. If you have read this far, thank you. I want everybody who has followed me over the past decade to know how grateful I am for their support and for helping me grow The Apple Post.

As a way of thanks to our readers worldwide and to celebrate 10 years since the site was founded, The Apple Post will be making a charitable donation to a deserving cause chosen by our readers.

Similar to our last charity campaign, which saw money donated to Cancer Research UK – the world’s leading cancer charity – The Apple Post will be giving back by supporting a charity of your choice. Four charities have been shortlisted out of a long list of deserving causes, and we will be asking you to support our effort by voting on Twitter for a cause close to your heart.

More details about the charities that have been shortlisted will be shared in the coming days. 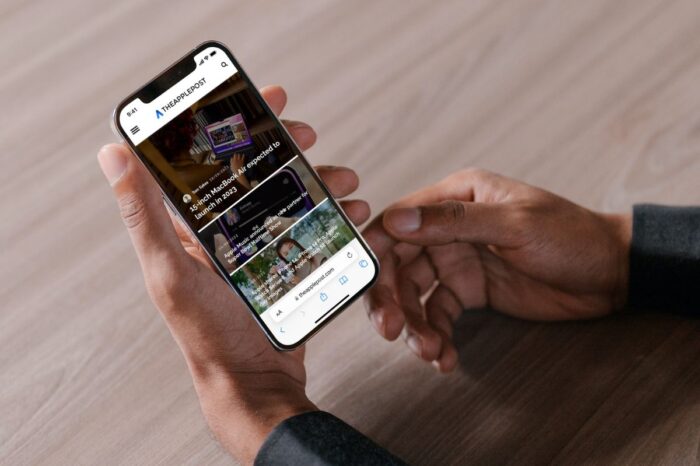 Celebrating 10 Years of The Apple Post: A Decade of Coverage and Analysis on All Things Apple
Copyright © 2022 The Apple Post. All rights reserved.