How to turn off Crash Detection on iPhone and Apple Watch 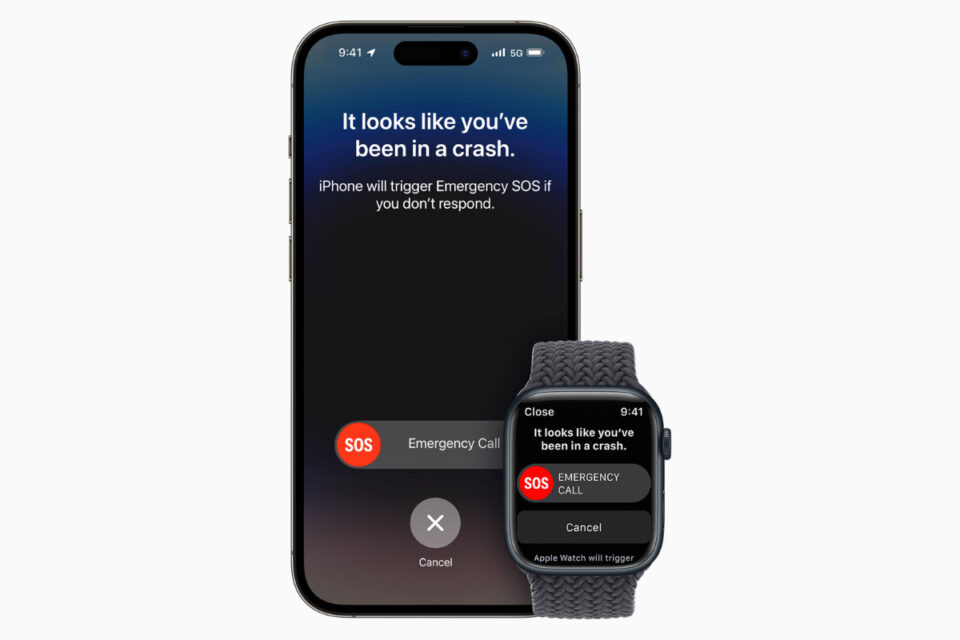 Apple has announced Crash Detection — a new feature launching with the iPhone 14, iPhone 14 Pro, Apple Watch Series 8, second-generation Apple Watch SE and new Apple Watch Ultra — which uses an algorithm paired with new sensors that detect when a user has been involved in a serious crash, and automatically calls the emergency services.

Crash Detection is designed to detect severe car crashes – such as front-impact, side-impact and rear-end collisions and rollovers – involving saloons, minivans, 4X4s, pickup trucks and other passenger cars. When a severe car crash is detected, the user’s iPhone or Apple Watch sounds an alarm and displays an alert, which will automatically call the emergency services after a short period of time.

On supported iPhone and Apple Watch models, Crash Detection is turned on by default. However, in some cases, users have found that the Crash Detection feature mistakenly dials the emergency services, like when they are riding a roller coaster, leading to some wanting to disable the feature on their devices.

How to turn off Crash Detection on iPhone

How to turn off Crash Detection on Apple Watch

If your iPhone or Apple Watch detects a severe car crash and contacts emergency services, it will include your device location as latitude and longitude coordinates. The call will share your location regardless of whether you have enabled Location Services. 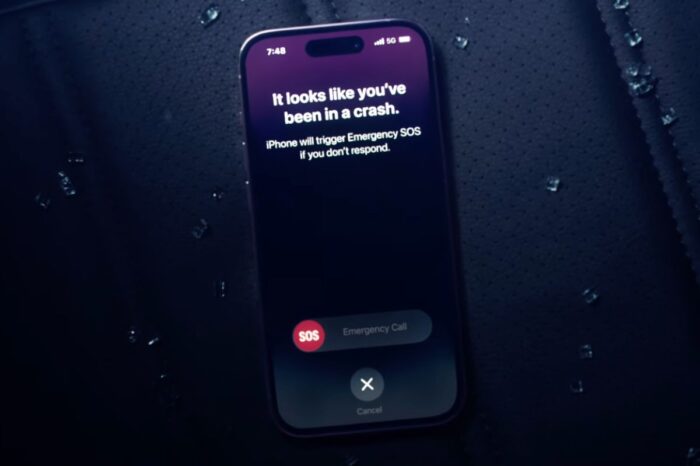