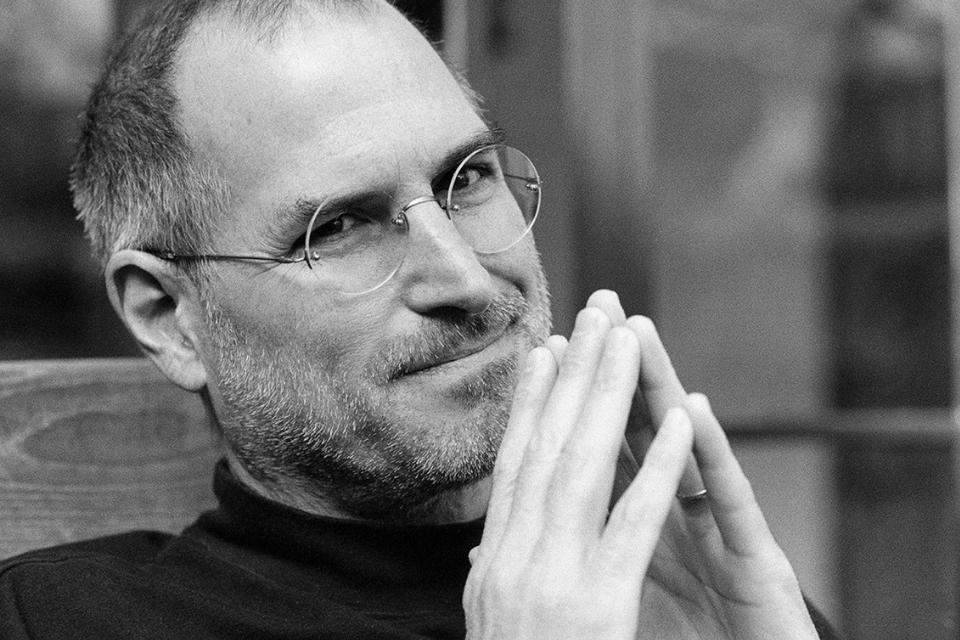 Today on the 11th anniversary of his passing, we remember Steve Jobs – the visionary behind Apple.

Jobs had stepped down as Apple CEO in the months leading up to his death, with his last public appearance made on June 7, 2011 when he spoke at a Cupertino county meeting to discuss plans for Apple Park, Apple’s spaceship-like headquarters, home to the Steve Jobs Theater – a luxurious auditorium named in his honour used to host Apple’s product launches and special events. 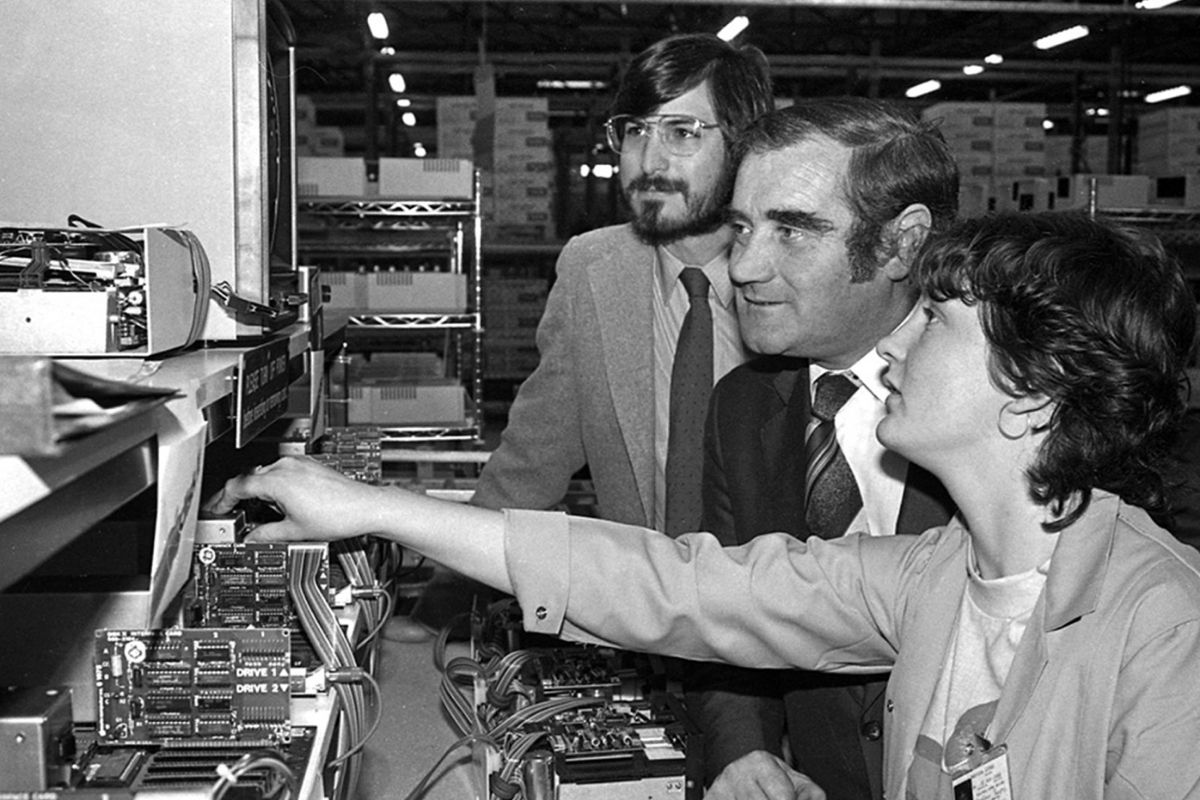 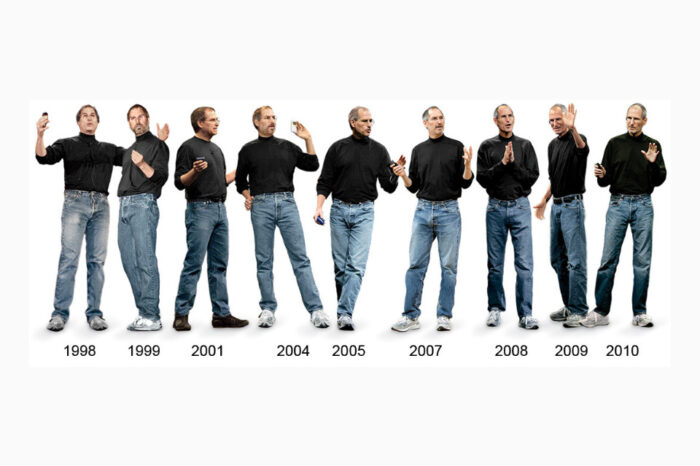 Issey Miyake, designer behind Steve Jobs’ iconic turtleneck and others, has died