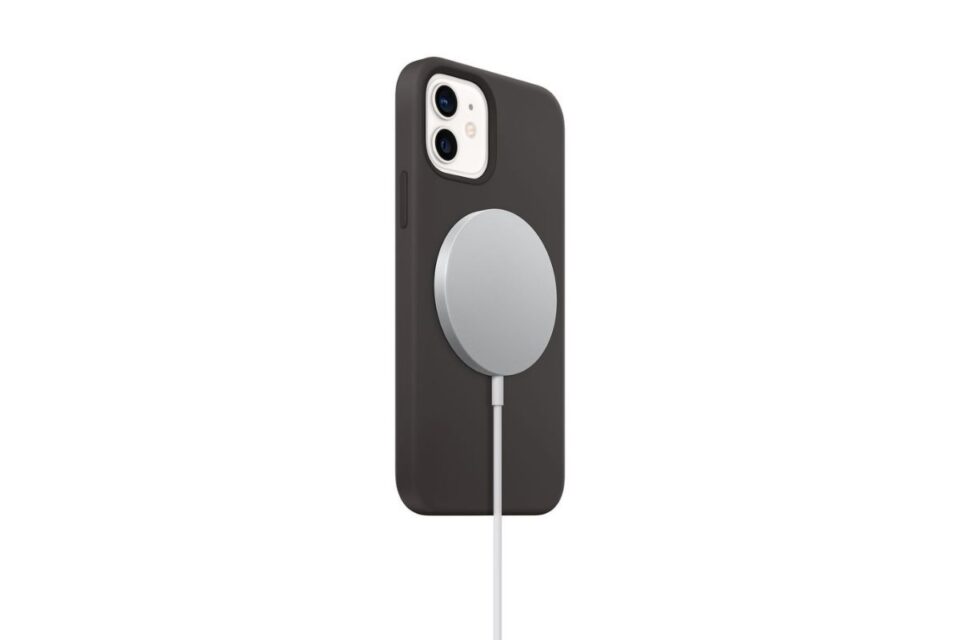 Today’s firmware update sees the MagSafe Charger go from version 10M229 to 10M1821, as noted by MacRumors, however, as Apple does not publish release notes for firmware updates, it is not publicly known what today’s new update brings to the wireless charging puck.

Although there is no way to force a MagSafe Charger to update to the latest firmware version, the update will happen automatically when the charger is connected to power and is charging an iPhone, which will install the new version.

Users can check if their MagSafe Charger is updated by placing their iPhone on the charger, opening the Settings app, tapping General, About and touching the MagSafe Charger button which will show the firmware version the puck is currently using.

Apple recently upped the price of the MagSafe Charger in the UK. 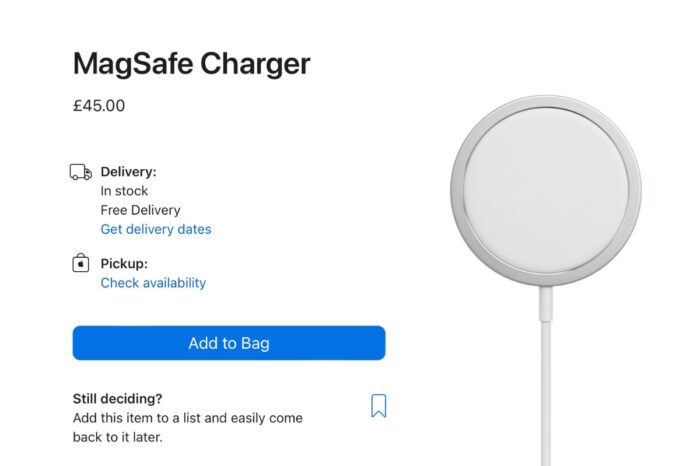 Apple quietly increases price of MagSafe Charger in the UK 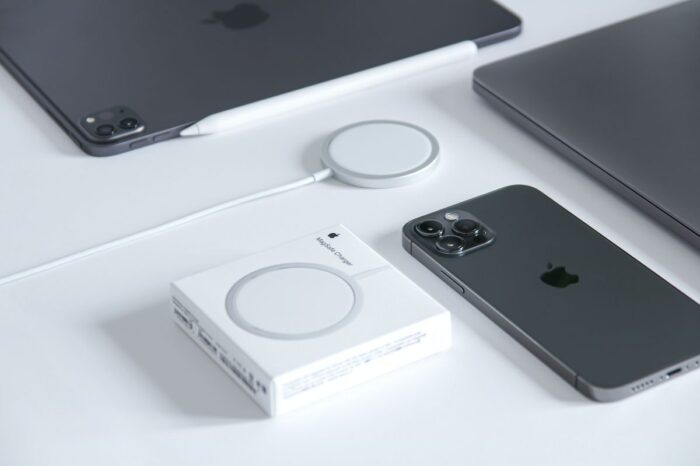