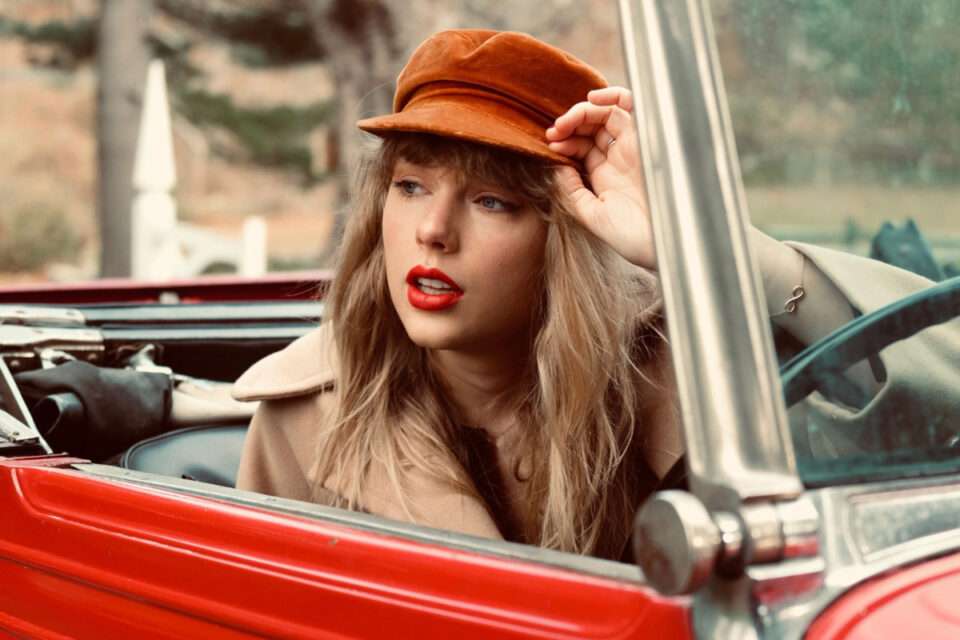 Earlier today, the NFL announced that Apple has signed a multi-year partnership for Apple Music to sponsor the Super Bowl Halftime Show, the most-watched musical performance of the year worldwide, with Apple replacing Pepsi as the primary sponsor beginning next year with the Super Bowl LVII, which will be played on Sunday, February 12, 2023 in Glendale, AZ.

With the news out in the open, a report from Variety, which cites sources “close to the situation,” claims that Taylor Swift is set to headline the Super Bowl LVII halftime show next year, as spotted by 9to5Mac.

According to today’s official NFL announcement,  Apple will offer ‌“exclusive details and sneak peeks” leading up to the Super Bowl Halftime Show on social media.

Music and sports hold a special place in our hearts, so we’re very excited Apple Music will be part of music and football’s biggest stage, said Oliver Schusser, Apple’s vice president of Apple Music and Beats. We’re looking forward to even more epic performances next year and beyond with the Apple Music Super Bowl Halftime Show. 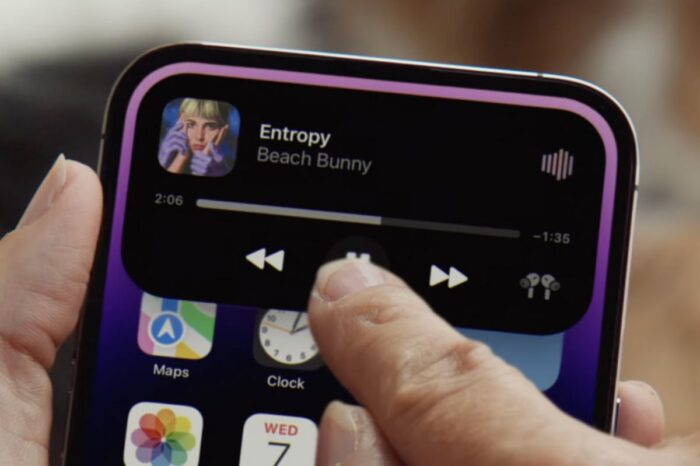