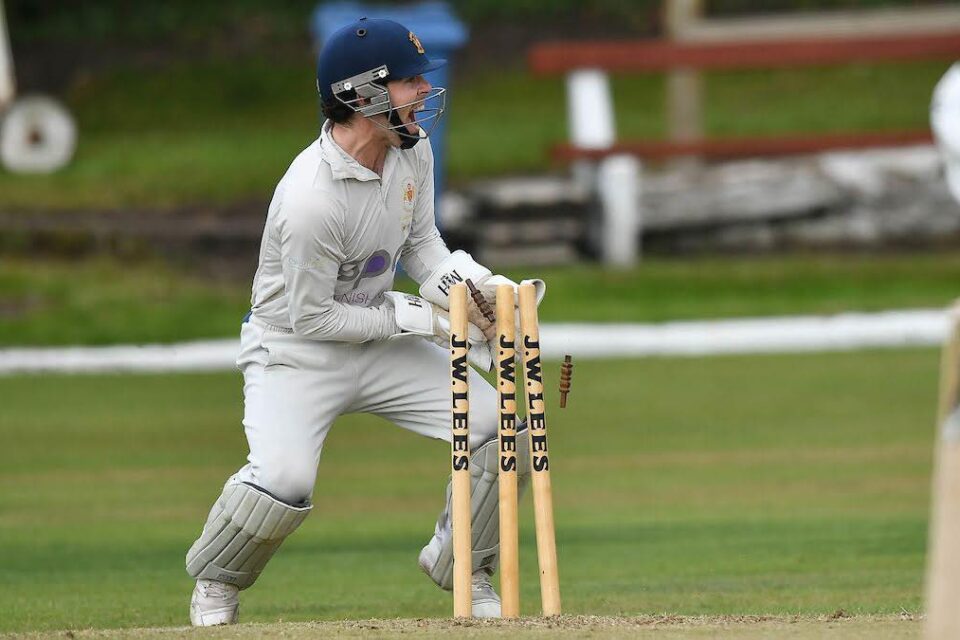 Adam Hope, the digital force behind Lowerhouse Cricket Club — founding members of the Lancashire League — has been nominated and shortlisted for The LV= Insurance Pride of Cricket Awards 2022 in the category of Media Hero, in recognition of his efforts to evolve the club’s digital presence, including the launch of the league’s first mobile app for live cricket scores, news, fixtures and more, developed in partnership with The Apple Post.

Adam, who has been at the helm of the Burnley-based cricket club’s digital projects since 2003, has built up the club’s social media presence, embracing all new platforms as they have emerged over the years, with the comprehensive club website constantly updated with members able to buy tickets online, see live scores, news, history and more.

In celebration of Adam’s work, The Cricketer — the world’s oldest cricket magazine — is now accepting votes for The LV= Insurance Pride of Cricket Awards 2022 to crown this year’s Media Hero. Click here to vote now! 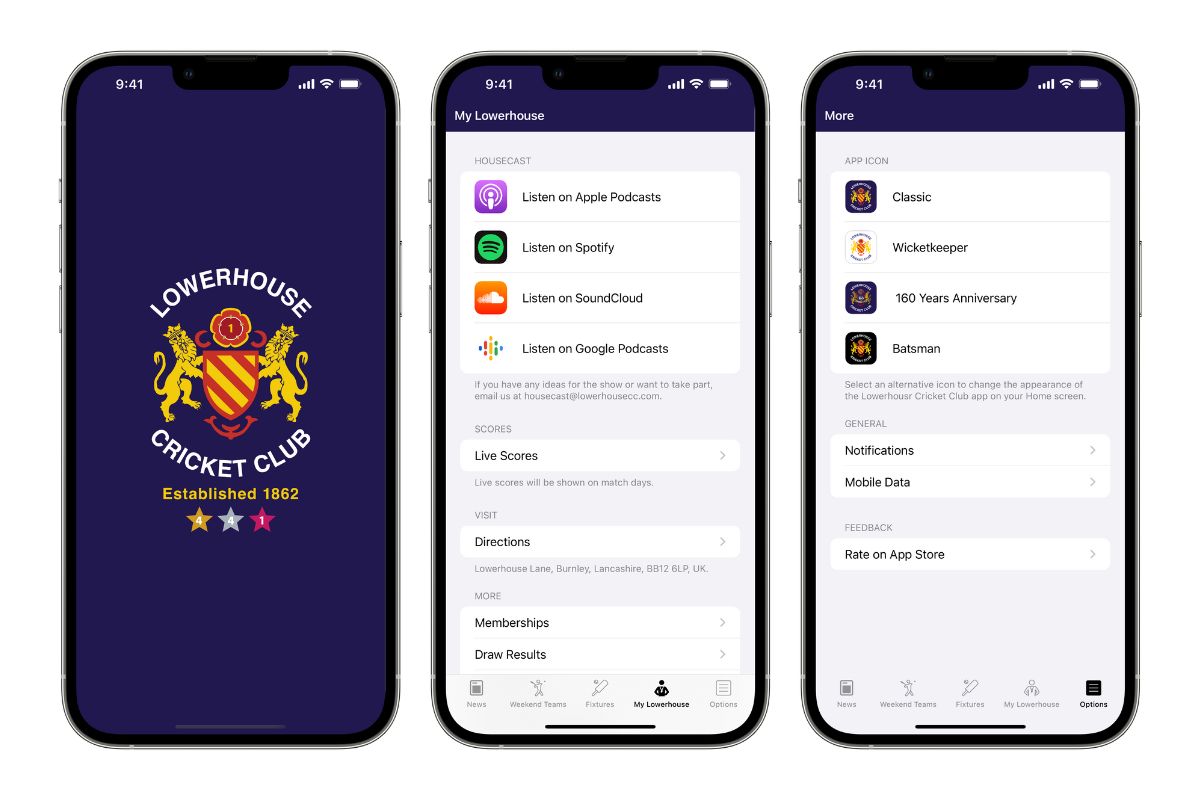 Where Adam’s contribution has stood out is that he understands the need to acknowledge and promote the club and the league’s long history, both on and off the field.  The club’s “History Books” page went live in 2016 and now has hundreds of items contributed by club supporters, such as copies of old documents, articles, photos, films, scrapbooks, and newspaper cuttings, and recently created a QR code trail round the ground showing photos of what the ground looked like in previous eras.

Lowerhouse Cricket Club was established 160 years ago, with Adam helping carry the club into the next century through online live match streaming, the official club app, a growing social media presence, and so much more. Click here to vote now!