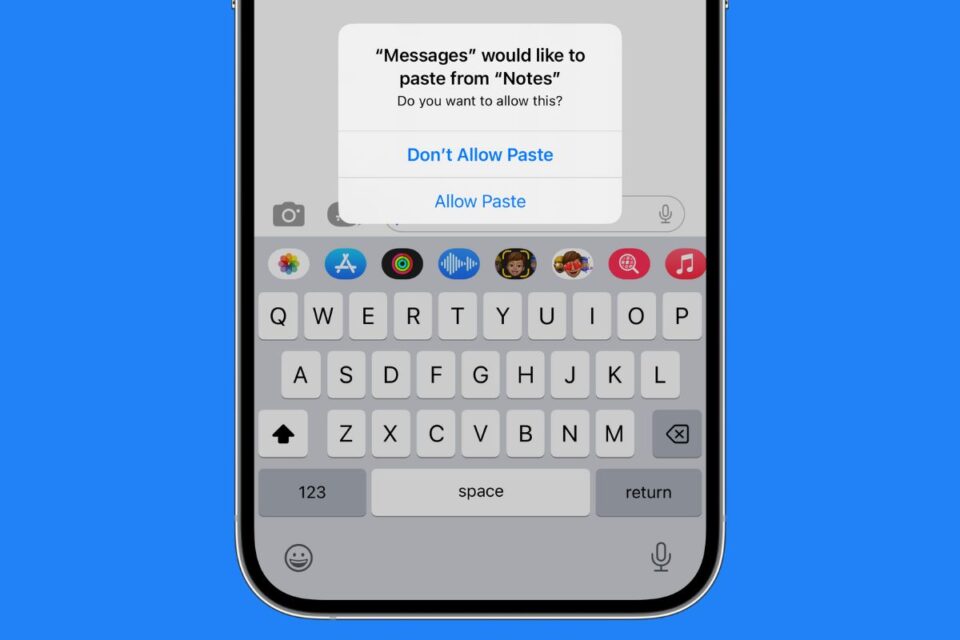 Apple is aware of a bug within iOS 16 that persistently shows users a clipboard paste permissions prompt each time they try to paste text from another app, which results in an annoying pop-up which is “absolutely not expected behavior,” according to Ron Huang, a Senior Manager at Apple.

As reported by MacRumors, who cites reader Kieran who sent an email to Craig Federighi and Tim Cook to complain about the constant prompt, Apple is now aware of the issue after it had not experienced the bug internally, with Huang saying the iPhone maker “will get to the bottom of it.”

The issue was found by beta testers prior to the release of iOS 16, but seemingly never was addressed before the official release of update last week.

Apple hasn’t shared a timeline for when the pop-up issue will be addressed, although we now know it is on Apple’s radar for a future iOS release. 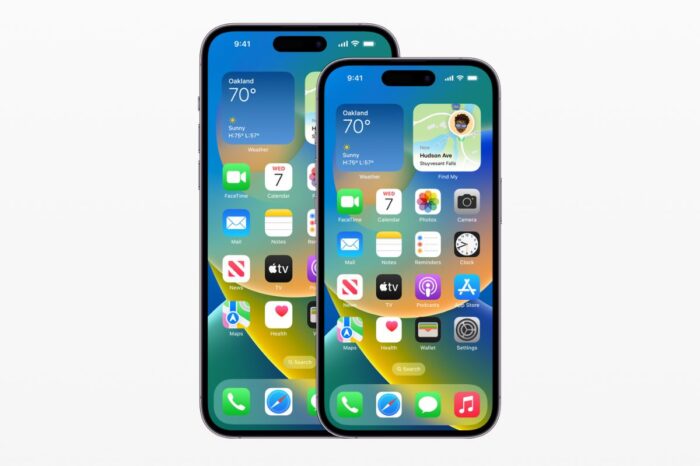 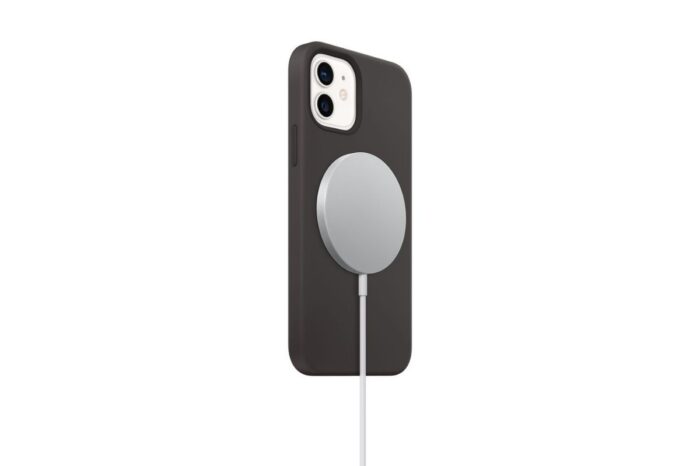