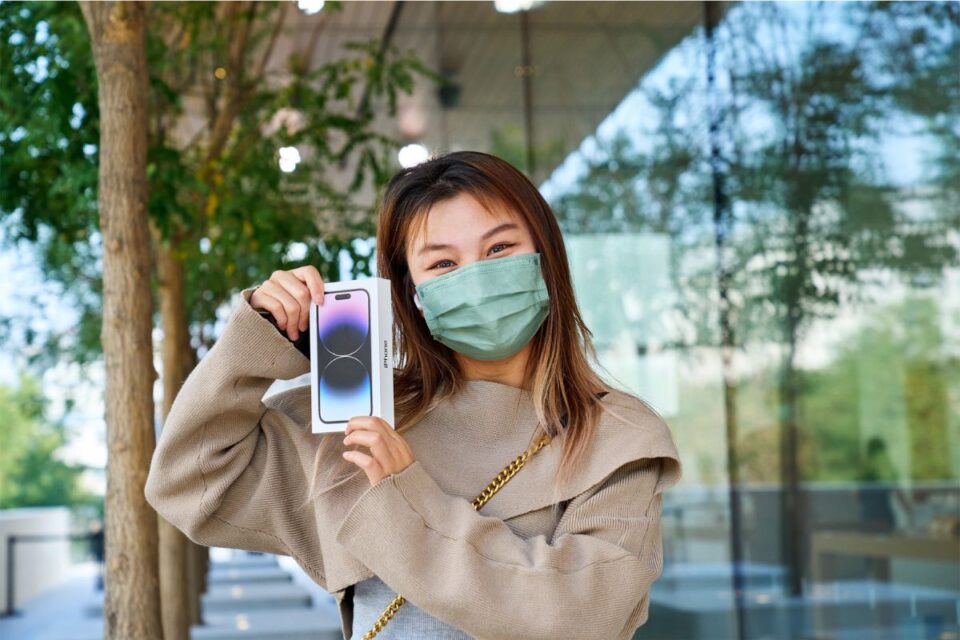 So far, the new devices are available across Australia, New Zealand, Asia, the Middle East and Europe, leaving North America as the final continent yet to start receiving the new launch day iPhone and Apple Watch orders, which will begin within the coming hours.

The Apple Post has gone hands-on with the iPhone 14 Pro Max and the new Apple Watch Series 8. 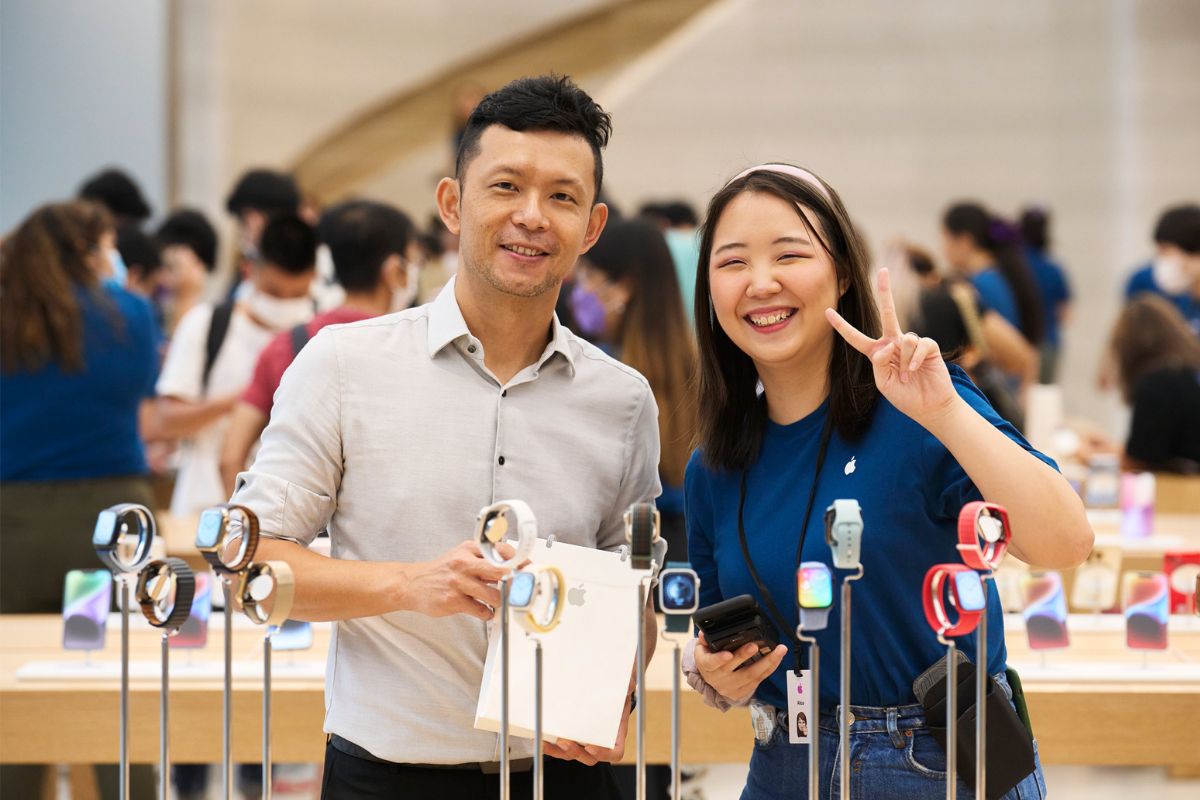 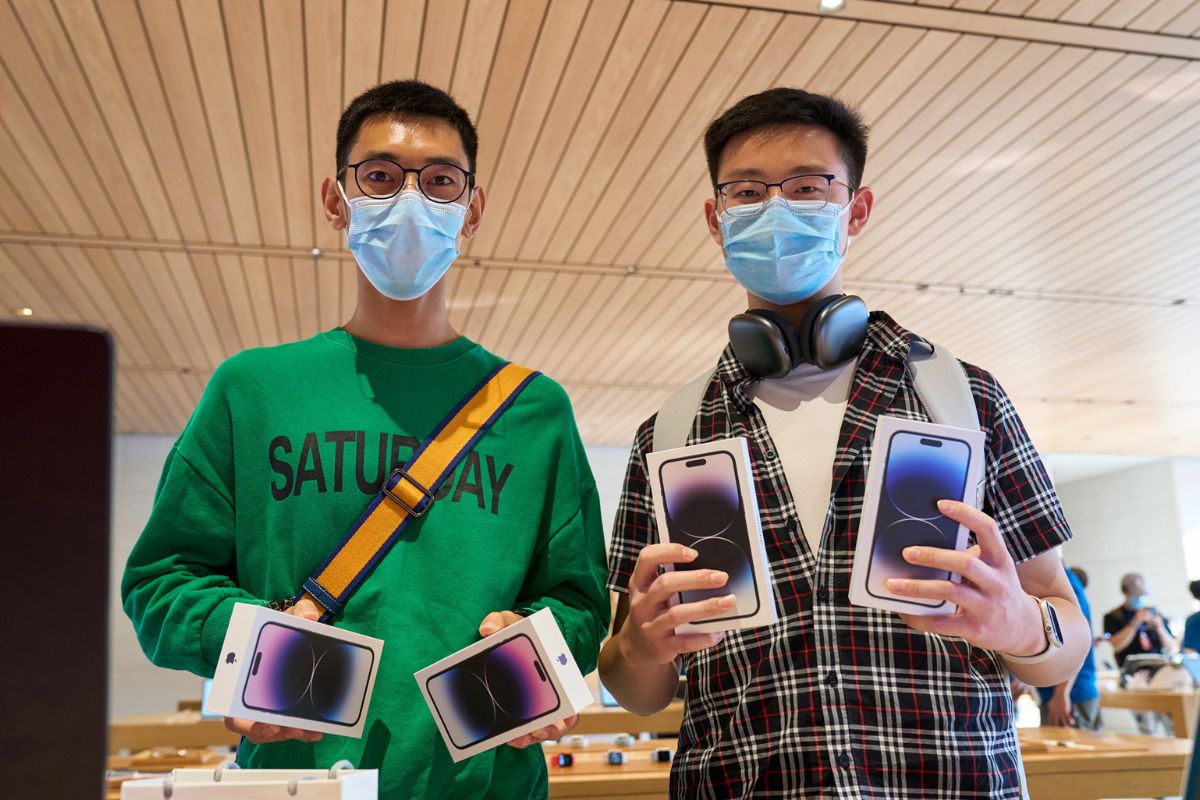 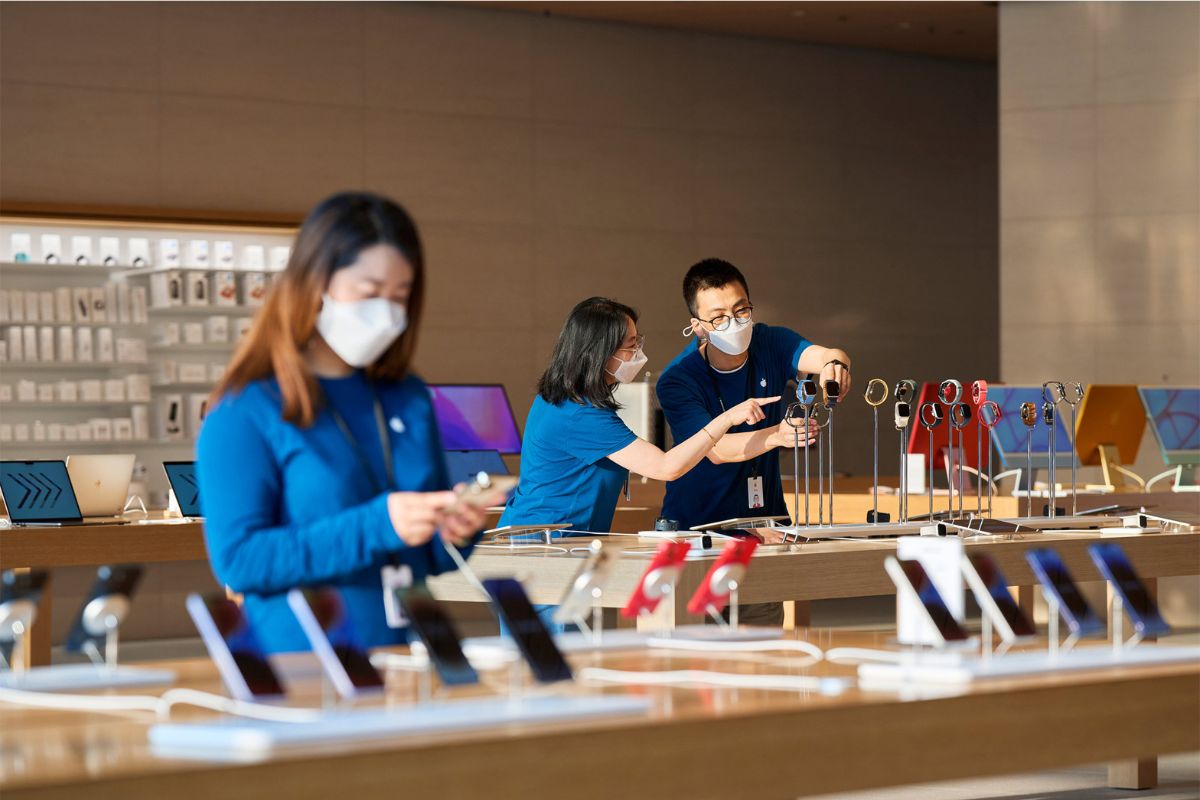 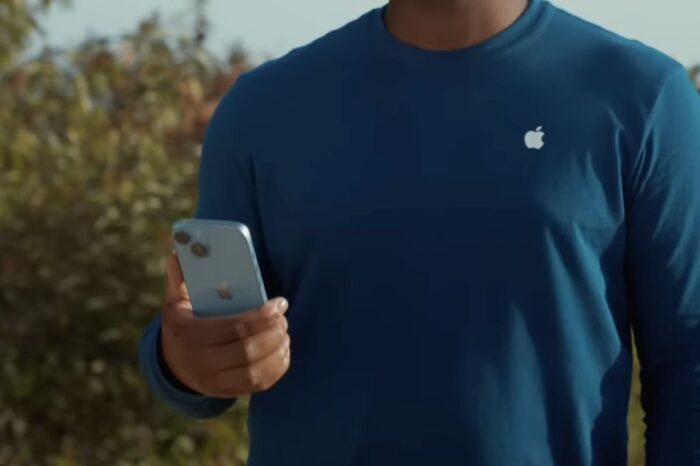 iPhone 14 Plus shipping estimate slip for the first time 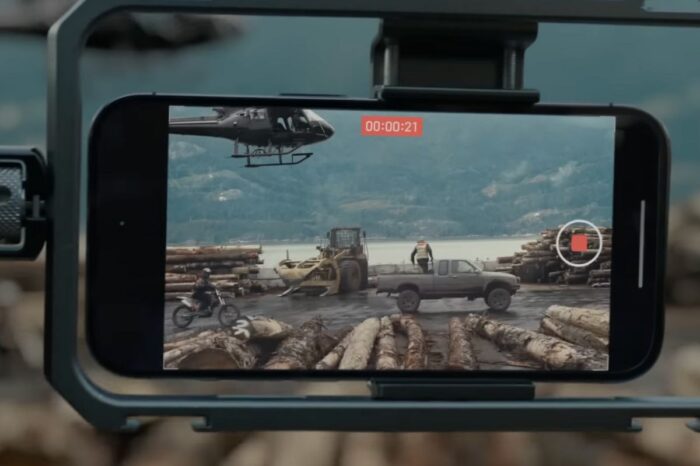 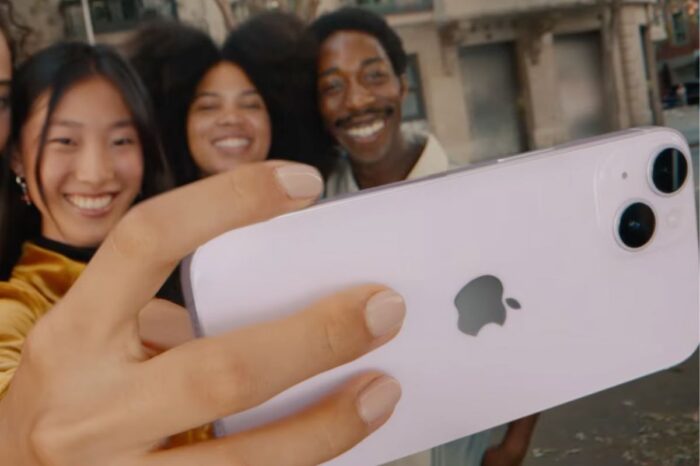 iPhone 14 Plus deliveries and in-store pickups begin this Friday
Copyright © 2022 The Apple Post. All rights reserved.