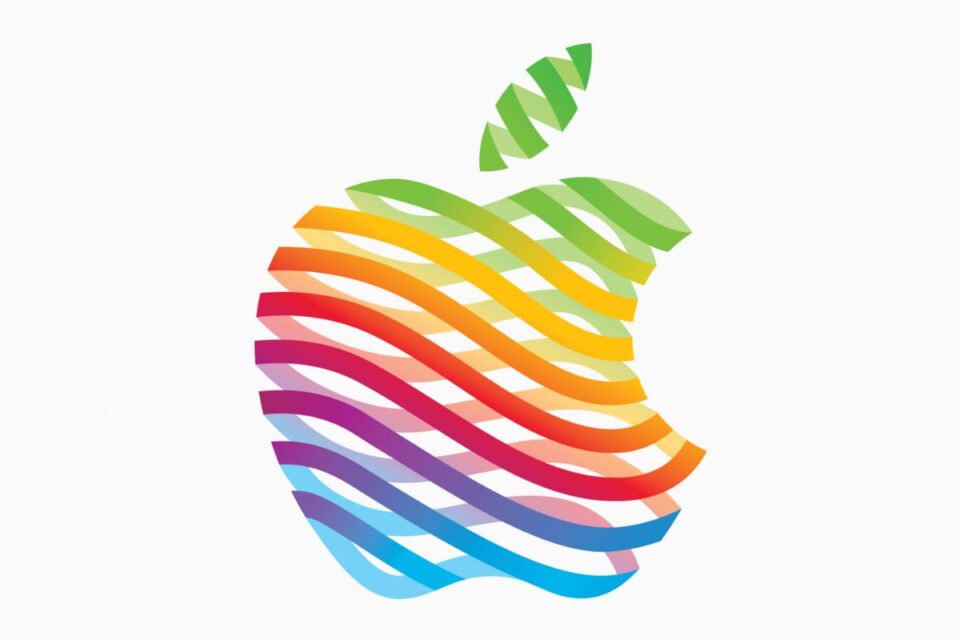 Apple has announced plans to open its fourth Apple Store in South Korea, which will be located in the Lotte World Mall shopping complex in the Songpa District of Seoul.

As revealed in a new webpage, Apple will open the doors to the new store – named Apple Jamsil – at 10:30 a.m. local time on September 24, 2022, with the iPhone maker yet to share any imagery of the new location or any further details about the grand opening.

Apple Jamsil will be Apple’s fourth retail store in South Korea. The country’s most recent store opening was Apple Myeongdong in April this year.