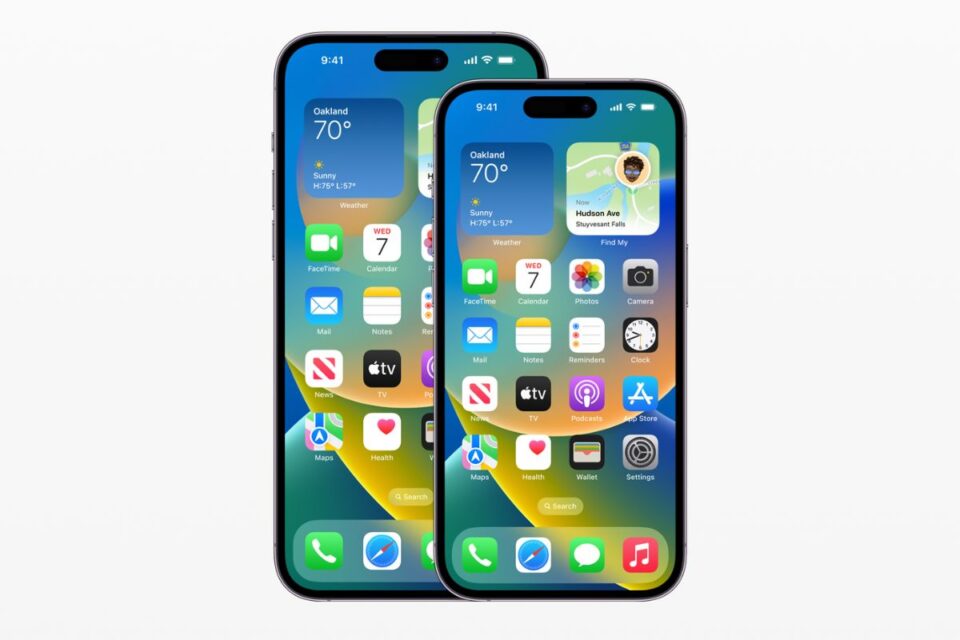 Customers unboxing the new iPhone 14 and iPhone 14 Pro on Friday will reportedly have a day-one iOS 16 update available to install, according to AppleSWUpdates on Twitter, which claims that the devices are shipping with an early version of iOS 16, which does not match the final build released on Monday.

Additionally, AppleSWUpdates notes that cellular version of the Apple Watch Series 8 will also have a software update available to install out-of-the-box.

Apple’s day-one iOS 16 update for iPhone 14 and iPhone 14 Pro will provide bug fixes and address an issue that may cause some photos to appear soft when zooming in landscape orientation on iPhone 14 Pro Max. 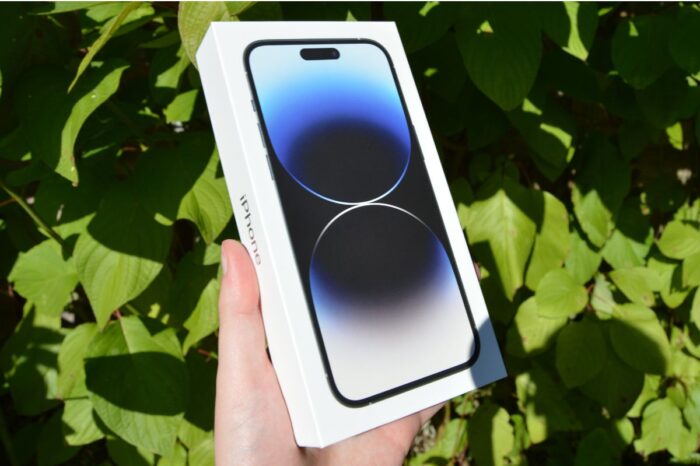