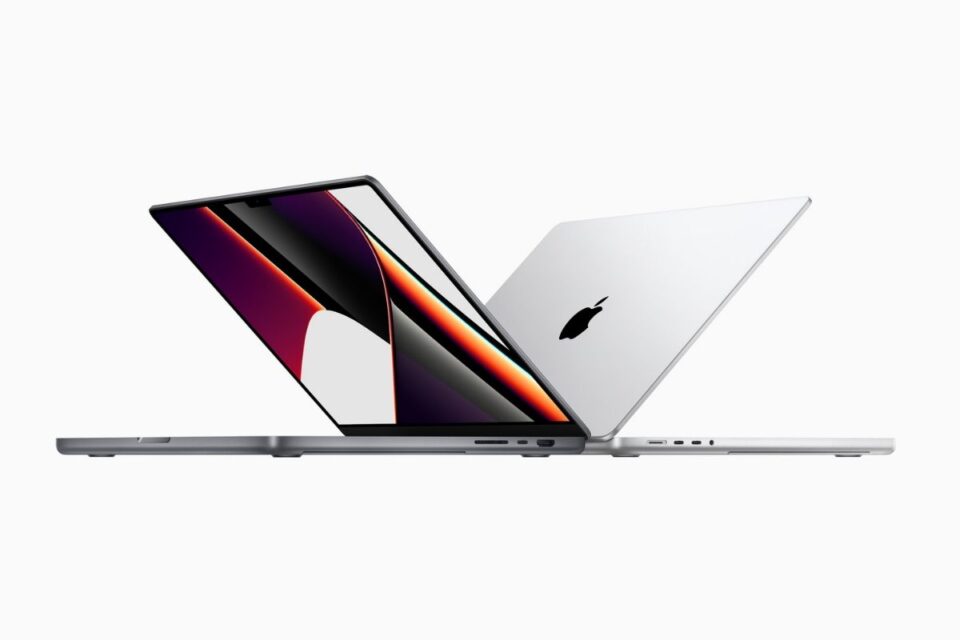 Apple suppliers are reportedly readying production lines to begin manufacturing Apple’s next-generation MacBook Pro, which is expected to be announced as soon as October, according to a new report from Taiwanese news source DigiTimes, who claims production of Apple’s current-generation M1 Pro and M1 Max MacBook Pro models is started to slow.

The news follows after respected industry analyst Ming-Chi Kuo recently suggested that this year’s new 14-inch and 16-inch MacBook Pro models will feature minor upgrades over the current machines, besides upgraded chips, leading the analysis to cut his shipment forecast for the models, reporting that Apple has lowered its forecast for the new machines by 20% to 30%, ahead of mass production.

It isn’t uncommon for Apple to begin winding down production on certain lines as a new product launch nears.

Apple is widely rumored to be hosting an October special event, where the iPhone maker will announce its new MacBook Pro and upgraded iPad models, including an updated iPad Pro. 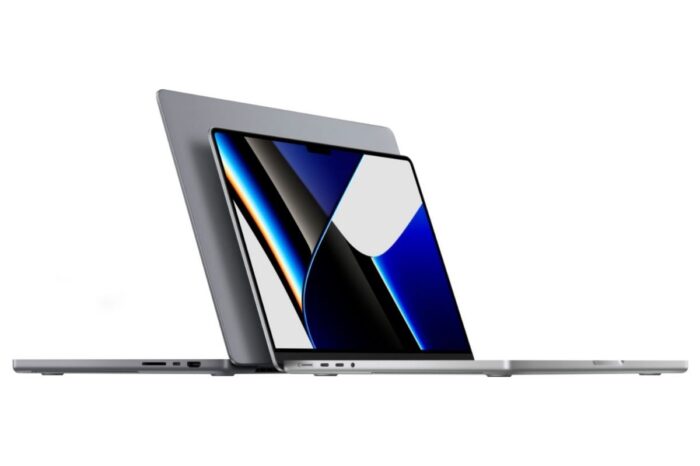 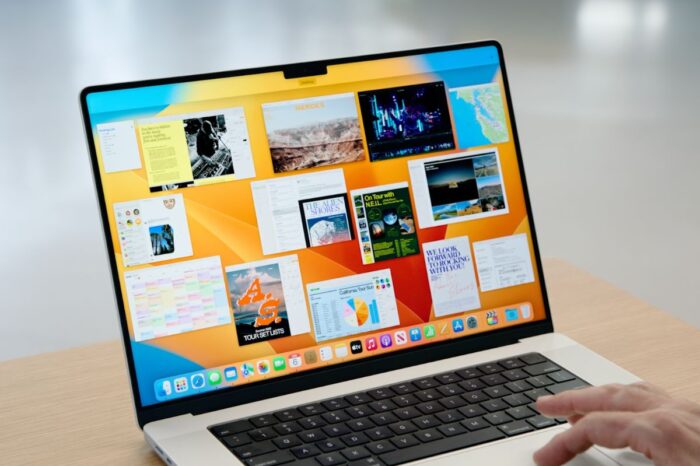