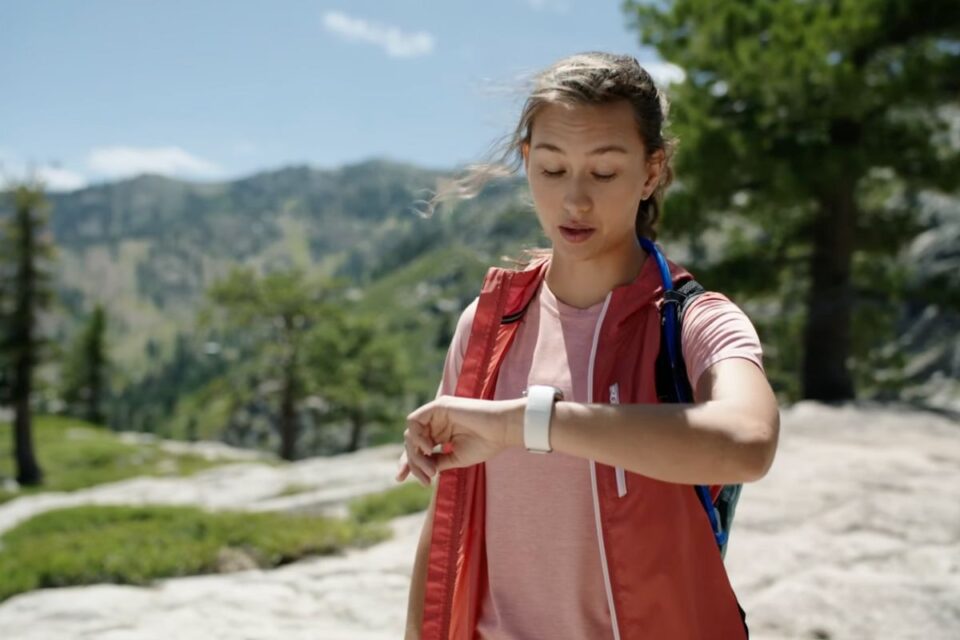 Apple has released watchOS 9, the iPhone maker’s latest update for Apple Watch, which adds new features to the Workout app, improvements to sleep tracking, new watch faces with more personalization, new features for kids who don’t have an iPhone, and more.

watchOS 9 introduces a new Medications app, allowing users to securely and privately create a list of their medications to help users keep track of when they are due to take a pill and to monitor drug-drug interactions, informing users when they take a drug that could interact with another drug listed in the Medications app.

watchOS 9 requires iPhone 8 or later with iOS 16, which is also released today. 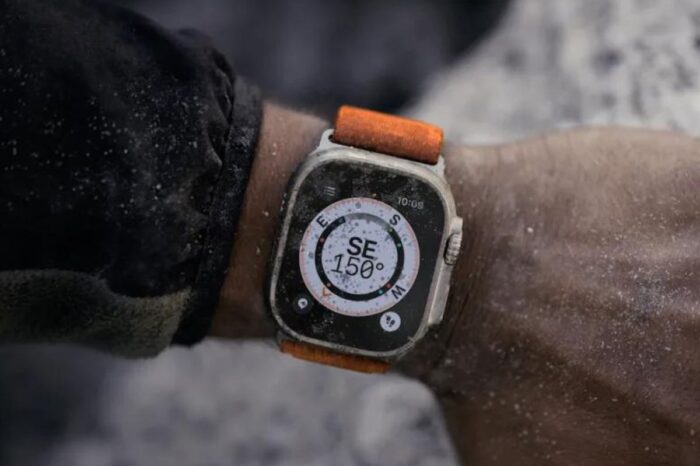 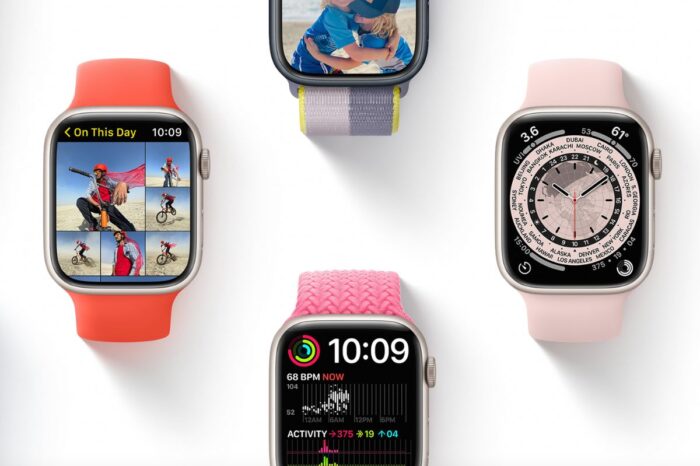 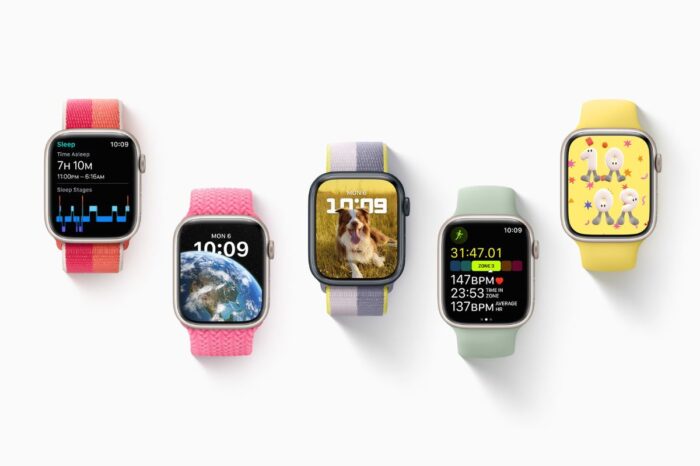