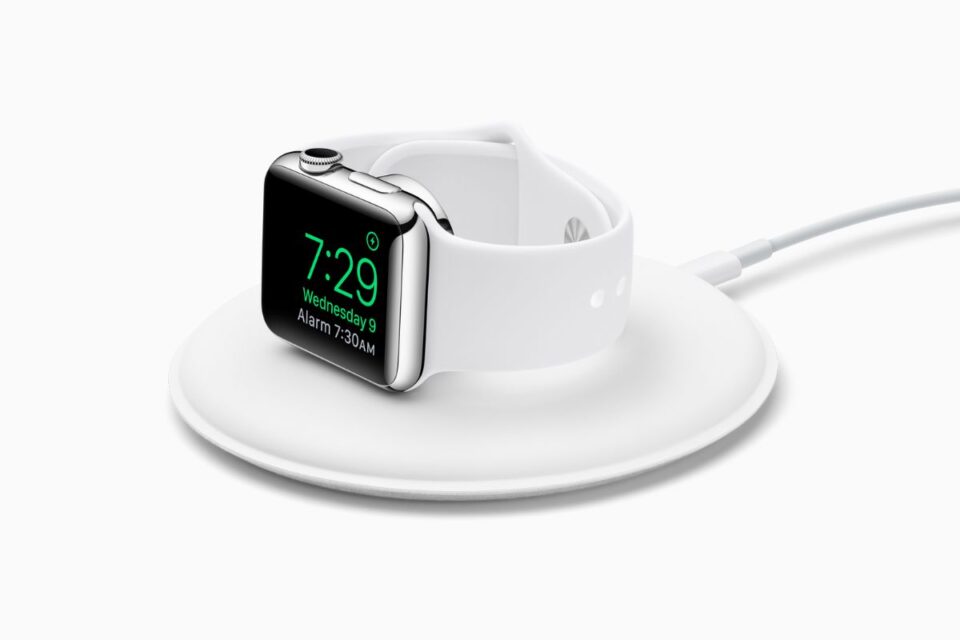 Apple has quietly discontinued the Apple Watch Magnetic Charging Dock, killing off the $79 circular pad that first launched in 2015.

The Apple Watch Magnetic Charging Dock allowed users to charge their Apple Watch in a flat position, or on its side so it could be used as an alarm clock. 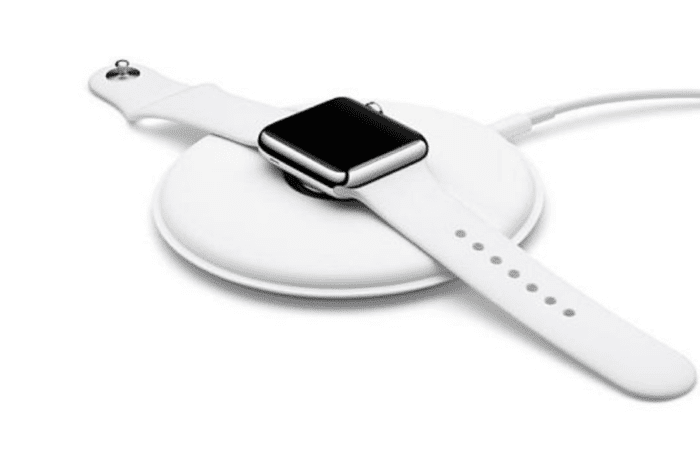 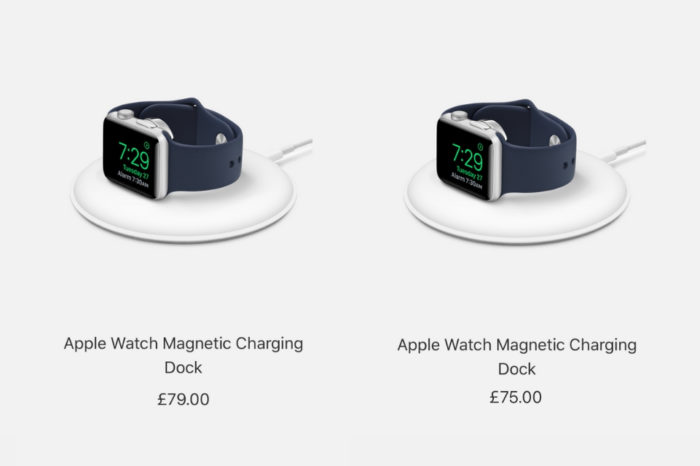