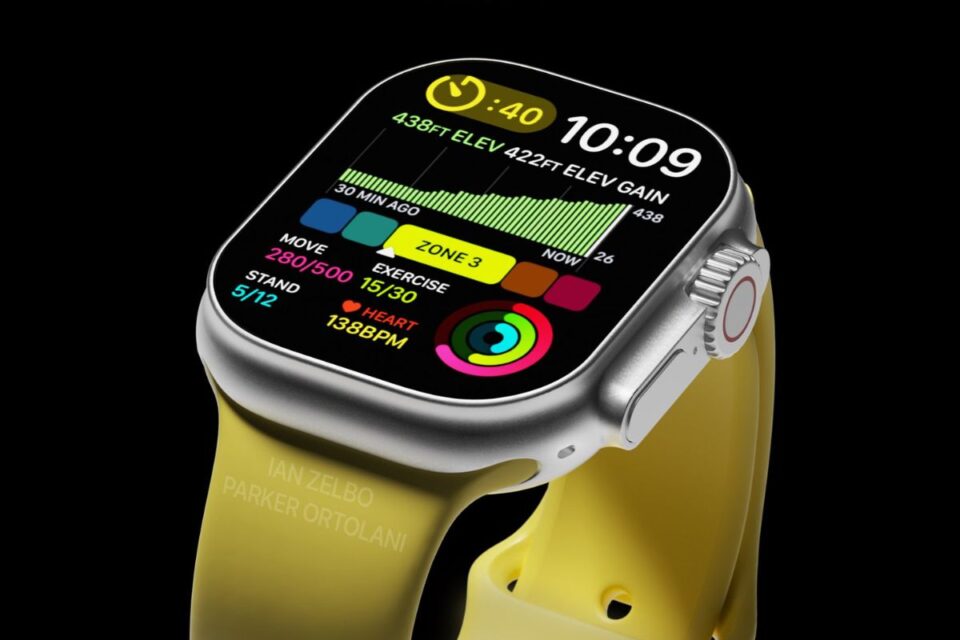 As we near Wednesday’s ‘Far out’ special event, where Apple is expected to announce the iPhone 14, iPhone 14 Pro, Apple Watch Series 8, Apple Watch SE 2, all-new rugged Apple Watch, and more, new concepts from Ian Zelbo and Parker Ortolani are offering a glimpse at what the new hard-wearing rugged Apple Watch model could look like, featuring a larger display, flatter design, and more.

Recent rumors have suggested that the new rugged Apple Watch will feature a new physical button on the left-side with a redesigned, flatter casing. As shown in the concepts, the new Apple Watch is expected to have a new protruding cover surrounding the Digital Crown and the side button, likely to protect the buttons from accidental presses and knocks.

The ‘Pro’ Apple Watch has long been rumored to offer a larger and more shatter-resistant display, enhanced hiking and swim tracking, longer battery life and a heftier and rugged case made from a premium metal material, most likely titanium, likely replacing the Apple Watch ‘Edition’ series that was previously the most premium Apple Watch available. 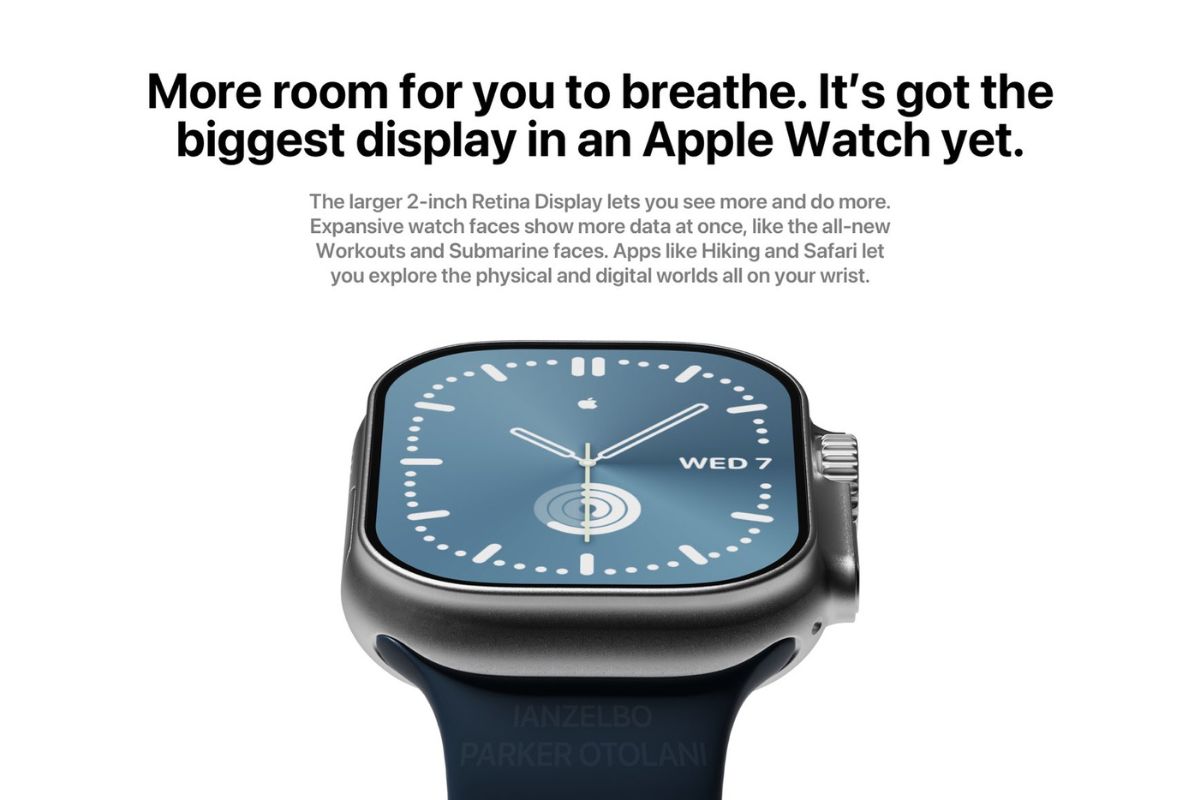 It is understood that the new hard-wearing Apple Watch models will be bigger than the 41mm and 45mm sizes of the current-generation Apple Watch Series 7, offering users improved battery life, enhanced durability and new temperature sensors to offer an approximate body temperature measurement. 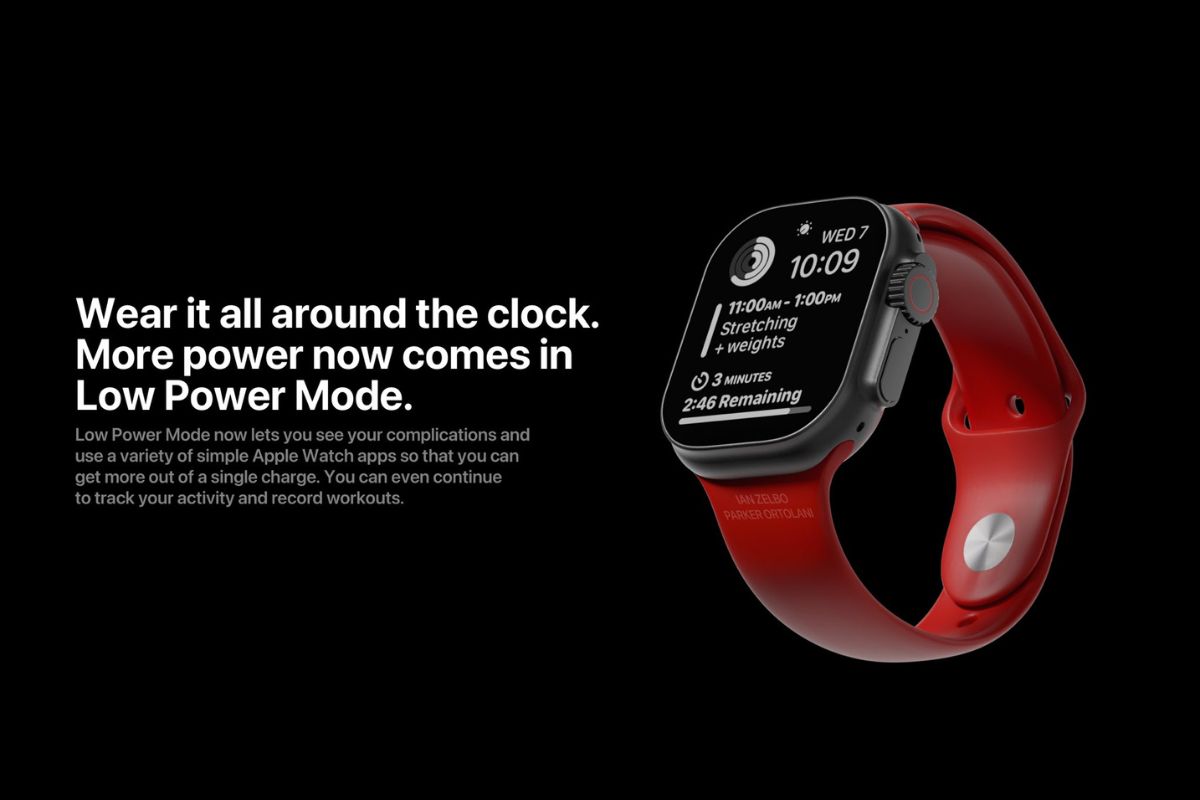 The new high-end Apple Watch Pro has been rumored to cost $900 upwards, around the starting price of an iPhone 13 Pro.

Go follow @ParkerOrtolani. Could not have done this without him. He’s simply a genius… https://t.co/Ca9KTzvaAQ 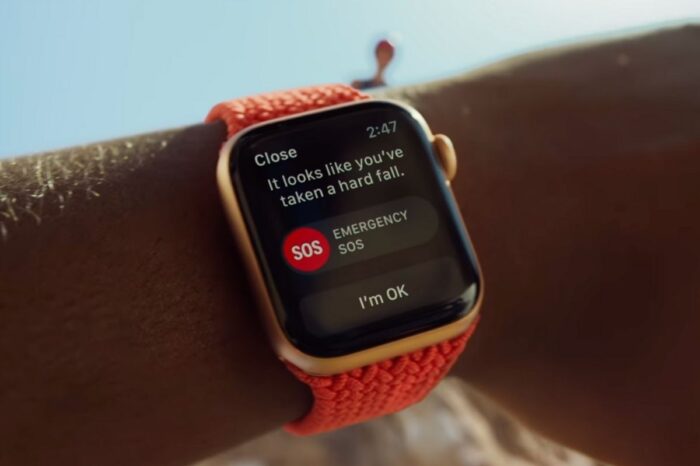