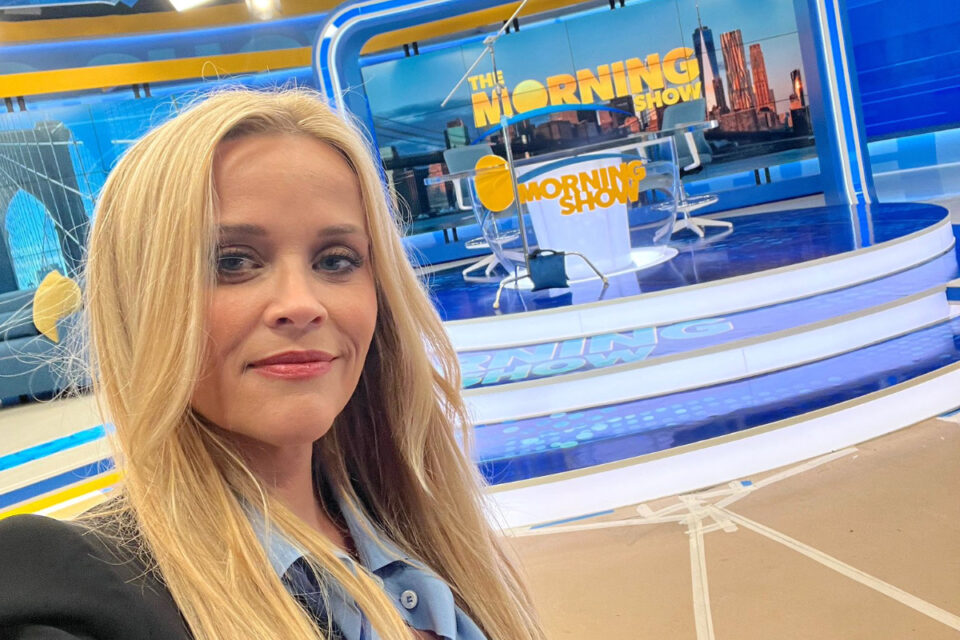 Actress Reese Witherspoon has shared a selfie from the set of Apple TV+ series The Morning Show, which is set to return for a third season, with Witherspoon confirming in the picture that production is now underway for the third instalment in the drama series.

The Morning Show is understood to be one of Apple’s highest budget Apple TV+ originals, starting Witherspoon and Jennifer Anderson. The series explores the “cutthroat world of morning news and the lives of the people who help America wake up in the morning.”

It follows Witherspoon and Anderson, who play news anchors Bradley and Alex and follows on from the second series, which found the The Morning Show team emerging from the wreckage of Alex and Bradley’s fiery end to the first series.

… and just like that all is right in the world 🧡#TheMorningShow https://t.co/gFxJB3Bw9t 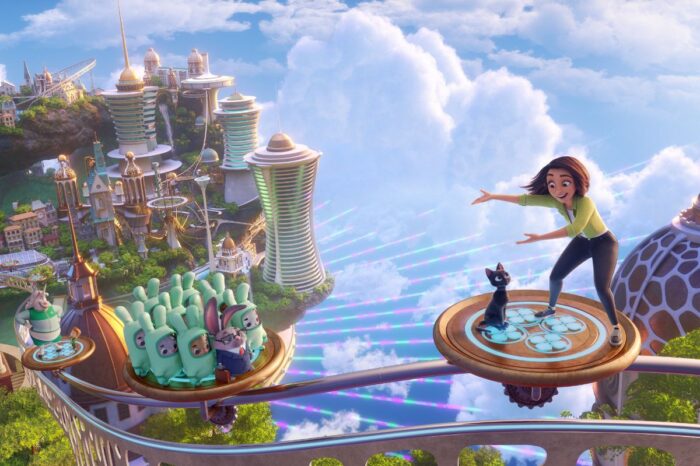