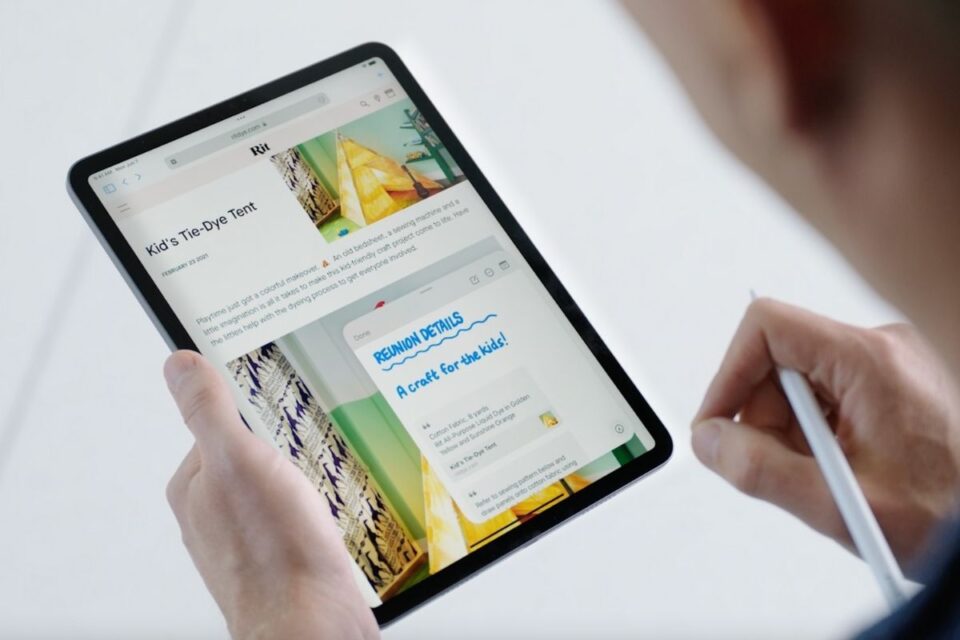 As we near October, the month when Apple is rumored to launch an upgraded M2 iPad Pro alongside a redesigned entry-level iPad, TF International Securities analyst Ming-Chi Kuo has reported that power outages in China, caused by the country’s worst heatwave in 60 years, could affect iPad production as factories face rations on their electricity usage.

China’s Department of Energy and Information Technology of Sichuan will prioritize electricity to residential users, according to a document seen by Reuters, as the country battles extreme heat, with some industrial users told to halt production from August 15 until August 20, which could disrupt iPad manufacturing as fall nears.

Kuo says that whilst impacts on manufacturing should be limited if the power outage ends on August 20, an extension to rationing could cause complications in the supply chain, with the power cuts having the potential to affect Apple during its peak season.

(2/2)
In addition, flexible production scheduling by assemblers should also help lower the impact of power outages. However, need to pay attention to whether similar incidents will occur again in the next few months and affect Apple's new product shipments during the peak season.

On Monday, The Apple Post reported how a leaker has claimed that Apple will introduce a new M2 iPad Pro in October alongside a new 10th-generation low-cost iPad.

The leaker claims the new low-cost iPad will get a redesign featuring a square shape and a larger display above the 10.2-inch screen on the current-generation model, with the device, said to be powered by an A14 Bionic chip, offering support for 5G. It is said that the redesign will see Apple add a rear camera bump to the device and remove the 3.5mm headphone jack.

Bloomberg’s Mark Gurman has previously reported that he believes that Apple will introduce new M2 iPad Pros before the end of the year, claiming that models could offer new wireless charging, upgrades to the camera system, and more.