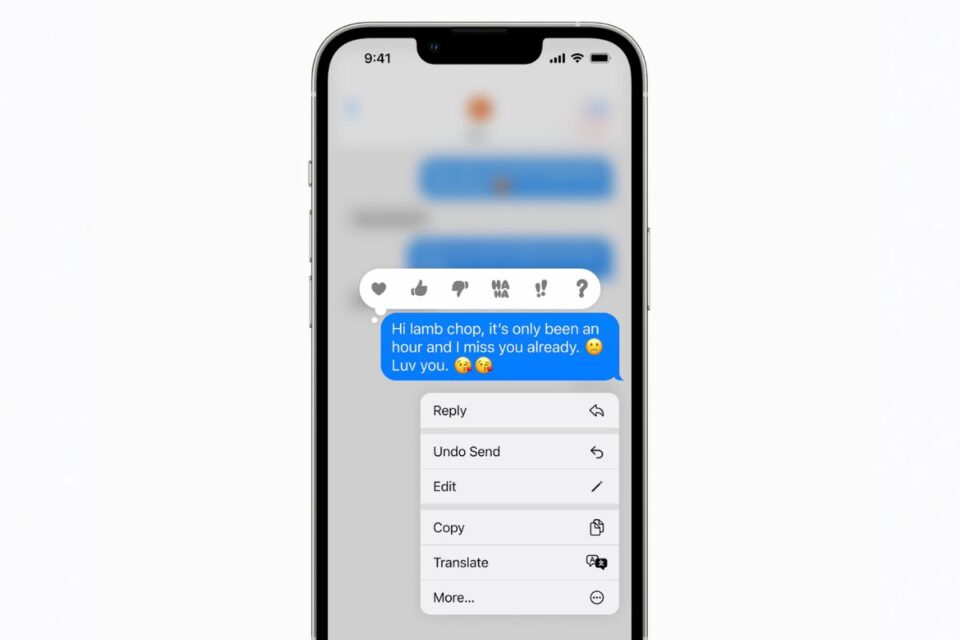 Apple has seeded the fourth developer beta of iOS 16 and iPadOS 16, continuing the beta cycle after the release of the third developer beta of the software at the beginning of the month, which brought bug fixes and improvements following the initial reveal and first developer preview of the new updates for iPhone and iPad at WWDC in June.

With the latest beta update, Apple has changed the way it shows when a sent message is edited, now offering the recipient an edit log that displays the original text prior to the message, as well as changes to how long a user has to decide whether they wish to unsend a sent iMessage. 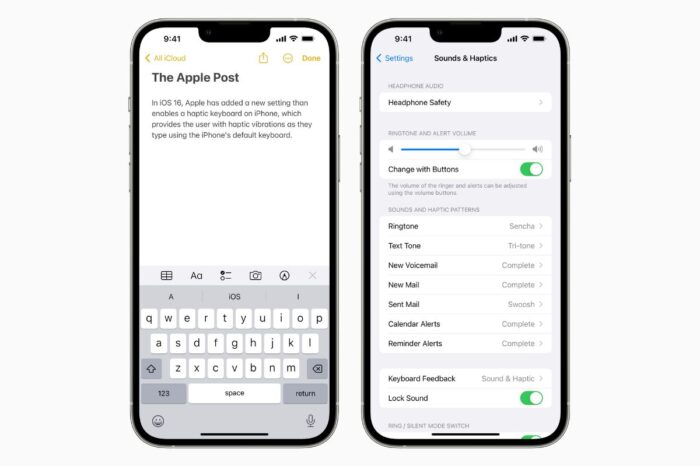 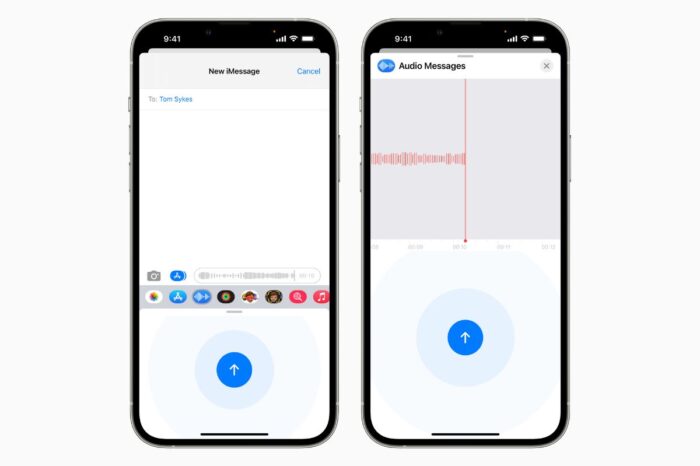 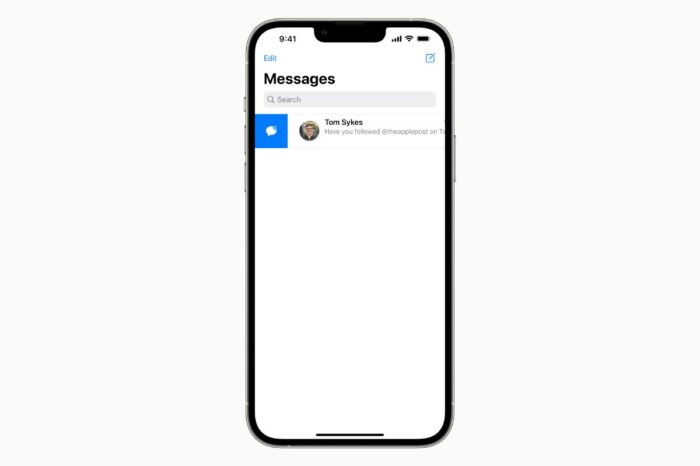