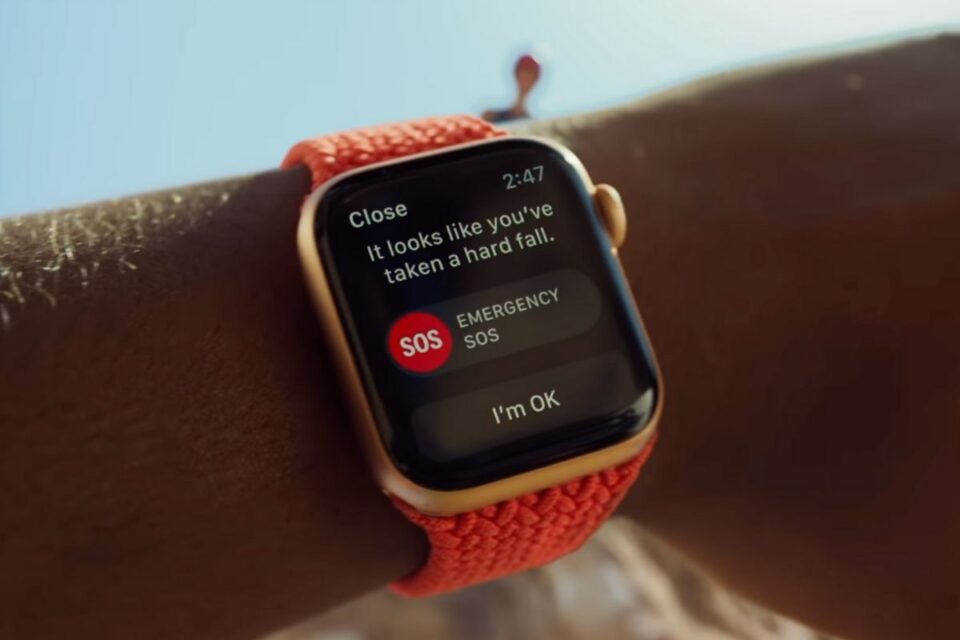 Apple’s long-rumored new rugged Apple Watch will feature a larger screen than current models and feature a stronger metal casing, according to a new report from Bloomberg‘s Mark Gurman on Wednesday, who suggests the new wearable will measure almost 2-inches diagonally, compared to the 1.9-inch diagonal display size of the Apple Watch Series 7.

The new rugged Apple Watch will feature Apple’s “largest smartwatch display to date, a bigger battery and a rugged metal casing,” says Gruman, noting how the device will be geared toward extreme sports athletes, citing people with knowledge of the plans.

Gurman has been at the center of rugged Apple Watch rumors. The idea behind the all-new rugged Apple Watch would be durability, with Gurman previously claiming last year that the wearable would add extra impact-resistance and protection to appeal to users who want to wear an Apple Watch but fear doing so because of the environments they would wear it in, such as rock climbing, where it is important the device would be robust and durable enough to withstand daily use, similar to Casio’s G-Shock watches.

The rumor mill had once speculated that the new Apple Watch could be rubberized, making it less susceptible to damage current selection of aluminum, titanium, and stainless steel cases, potentially upping the water and dust resistance to make the wearable more suitable for extreme sporting environments or places such as construction sites, where the device would need to withstand heavy daily usage, however, Gurman today notes how the wearable will likely use a “rugged metal casing” to improved durability over the current models. 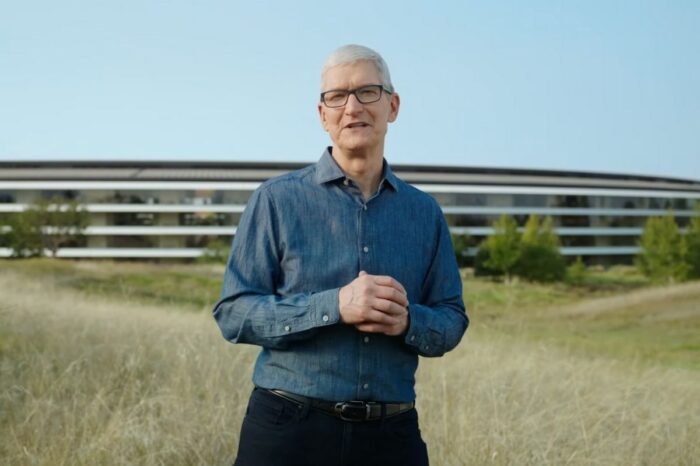