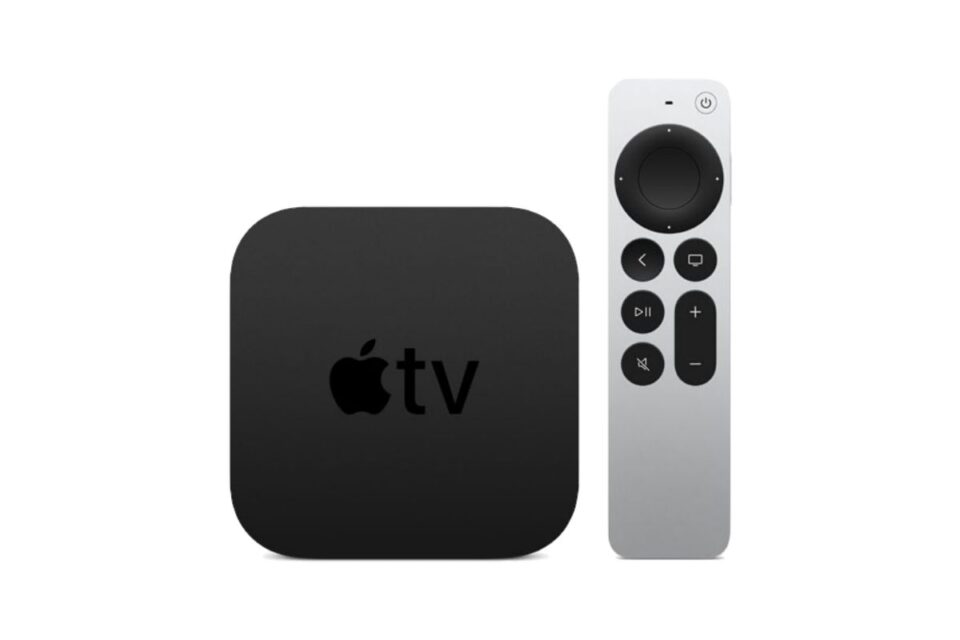 Apple has launched a rare promotional offer in the United States that offers shoppers purchasing either an Apple TV HD or Apple TV 4K until July 14 a free $50 Apple Gift Card, available in Apple Store locations across the country, the online Apple Store, and the Apple Store app.

The promotion launched after Apple pulled the online Apple Store in the UK earlier today, with Apple promoting the special offer through a banner on its Apple TV webpage, encouraging shoppers to take advantage of the limited time promotion which is unusual for Apple to host.

Rumors suggest Apple is readying a new Apple TV set-top-box with a faster A14 chip, which Bloomberg reporter Mark Gurman has previously said could be useful for additional gaming capabilities rolling out in tvOS 16. 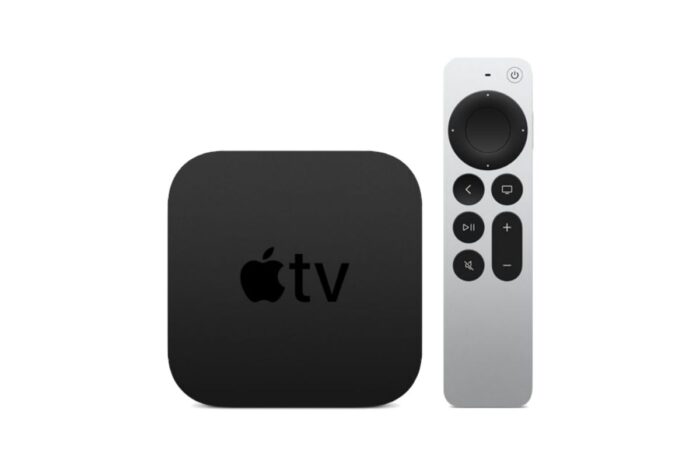 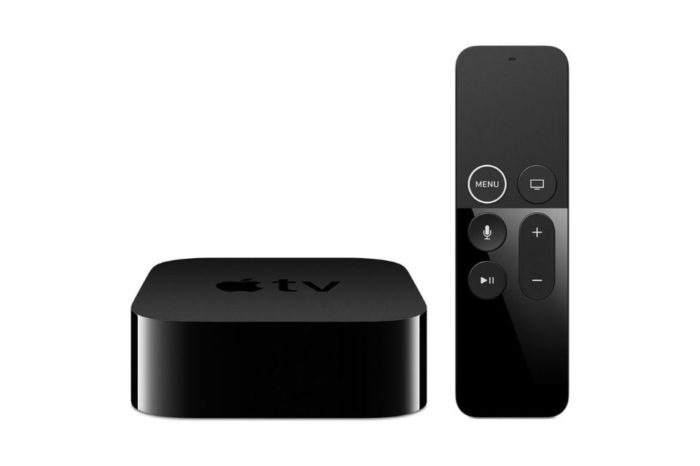 Apple has new Apple TV 4K with A12X chip ‘Ready to Ship’, according to Jon Prosser
Copyright © 2022 The Apple Post. All rights reserved.