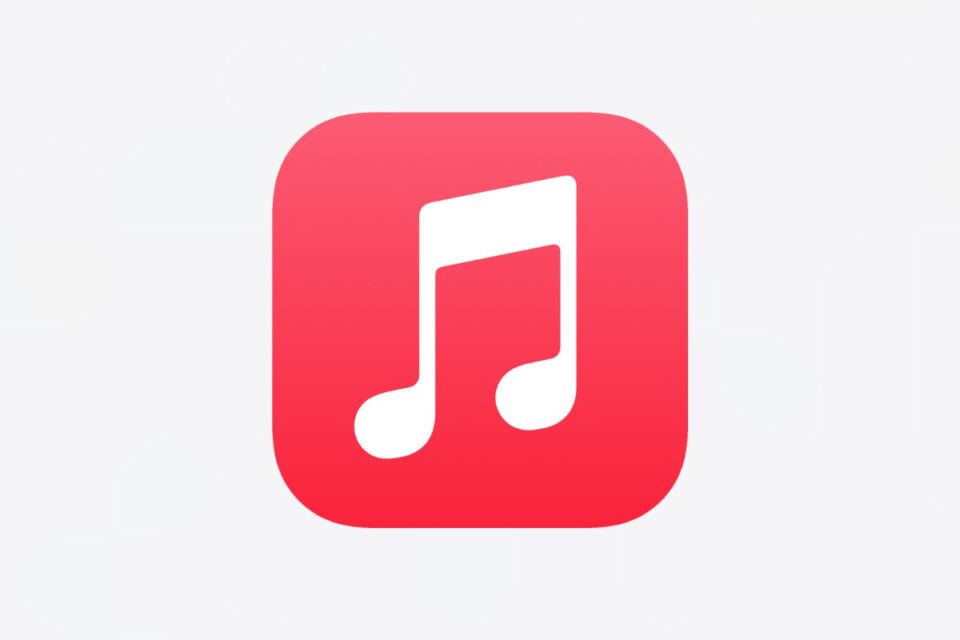 After quietly announcing last month that it would be increasing the price of its discounted Apple Music student subscription in several countries worldwide, Apple is reminding Apple Music subscribers of the upcoming price increase that will affect plans from here on out.

Apple started notifying users in Australia, the Philippines, Singapore, Malaysia, Saudi Arabia, New Zealand, India, South Africa, Indonesia, Israel, and Kenya about the planned price increase in May, saying that pricing would increase moving forward. Recently, Apple expanded its price increase, with the iPhone maker also upping the prices for students in the United States, Canada, and the United Kingdom.

I think it’s time to move to Apple One subscription for better value. pic.twitter.com/0aNaNBpiSU

As shared on Twitter by Zaiful, Apple is now reminding users of the forthcoming price increases.

Thanks for the tip, Zaiful!