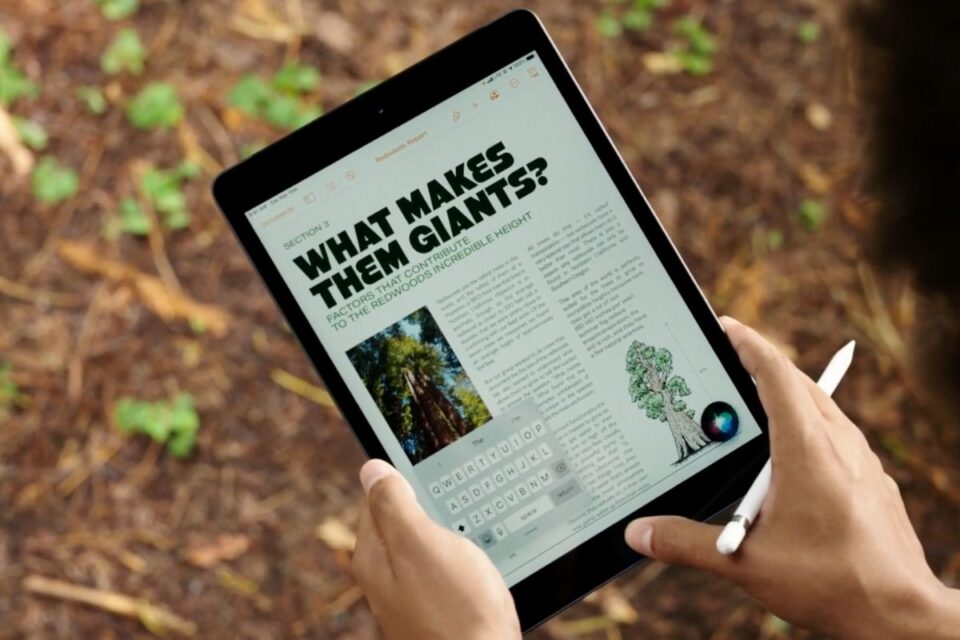 It was reported last week that Apple is supposedly working on a new 14-inch iPad Pro that could launch as soon as early next year, with the device expected to feature a mini-LED display with ProMotion support.

In a follow-up to his initial report, Display Supply Chain Consultants analyst Ross Young has updated his estimates, reporting that he now doesn’t expect the device to offer ProMotion, noting that the device may not be a “Pro” iPad after all.

This isn’t the first time we’ve heard reports about a new 14-inch iPad. Bloomberg reported last year how Apple was experimenting with new iPad display sizes, with Twitter leaker Majin Bu saying on Wednesday how sources had claimed a new 14.1-inch M2 iPad was in the works.

Bloomberg’s Mark Gurman has previously said he believes that Apple is working on a redesigned iPad Pro featuring wireless charging for the first time.

The launch of a non-“Pro” 14-inch iPad would see the first time that Apple has offered a larger iPad separate to the “Pro” lineup. 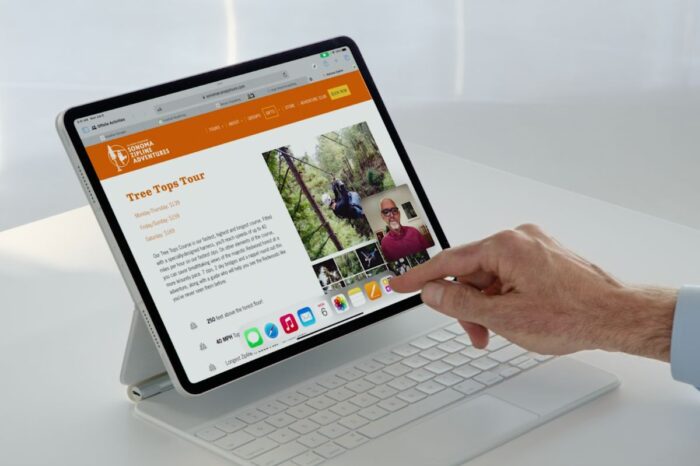