Shown off at WWDC last week, Stage Manager is an entirely new multitasking experience that automatically organises apps and windows. For the first time on iPad, users can create overlapping windows of different sizes in a single view, drag and drop windows from the side, or open apps from the Dock to create groups of apps for faster multitasking.

Apple has faced criticism from users for limiting Stage Manager to new iPad models that feature the M1 chip, which Apple has defended by sharing that the new tool requires all that the M1 chip has to offer including larger internal memory and fast storage to enable the feature to work properly.

In an interview with Forbes’ David Phelan, Federighi has shared that Apple did test Stage Manager on models without the M1 chip, however, the results fell below Apple’s desired experience.

“We began some of our prototyping involving those systems and it became apparent early on that we couldn’t deliver the experience that that we were designing toward with them,” said Federighi. “Certainly, we would love to bring any new experience to every device we can, but we also don’t want to hold back the definition of a new experience and not create the best foundation for the future in that experience. And we really could only do that by building on the M1.”

You can read the full interview between David Phelan and Craig Federighi here. 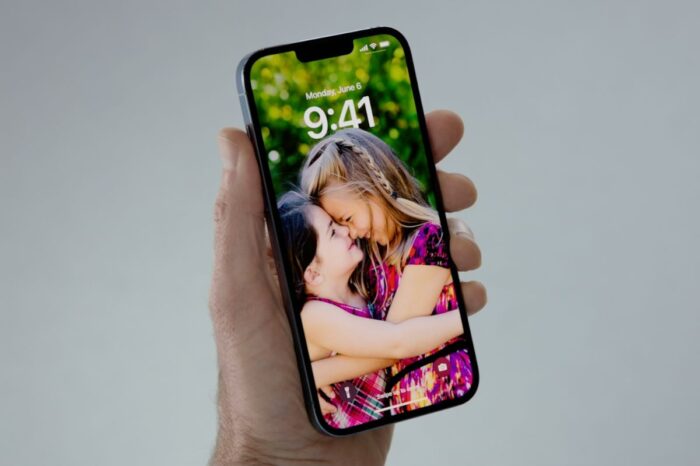 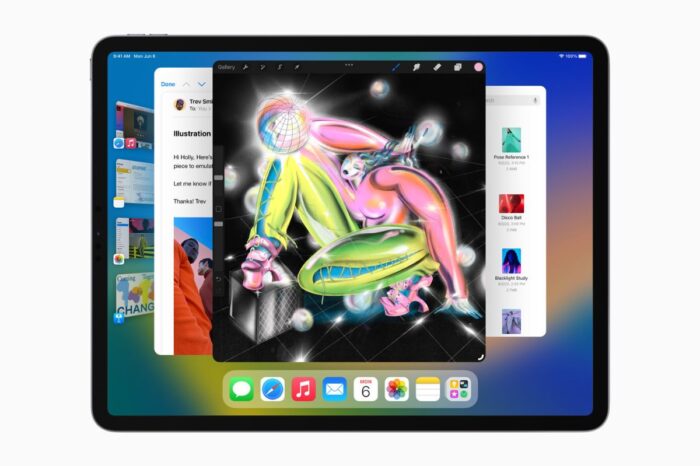