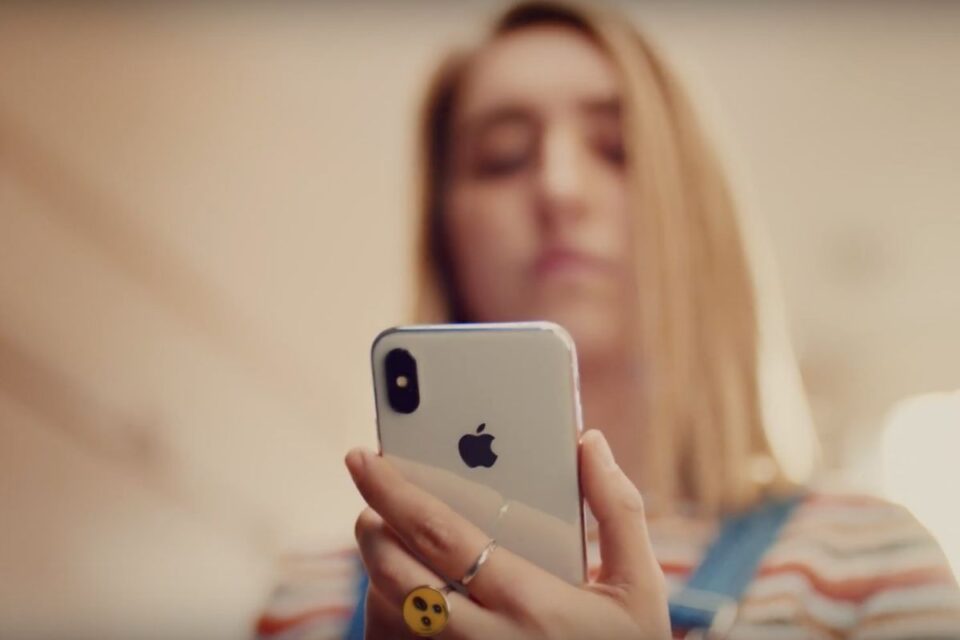 Apple has updated the way it handles App Store app ownership transfers, allowing developers to now transfer apps that use iCloud from one developer account to another, something that was previously not possible.

Until now, Apple blocked the transfer of apps that used iCloud, however, in an update today, Apple has changed its policy to include developer to developer ownership transfers, making it easier for single developers and organizations who build apps to order.

Apple has today updated its App Store Connect webpage with further information that developers need to be aware of when requesting to transfer ownership of apps using iCloud. See here. 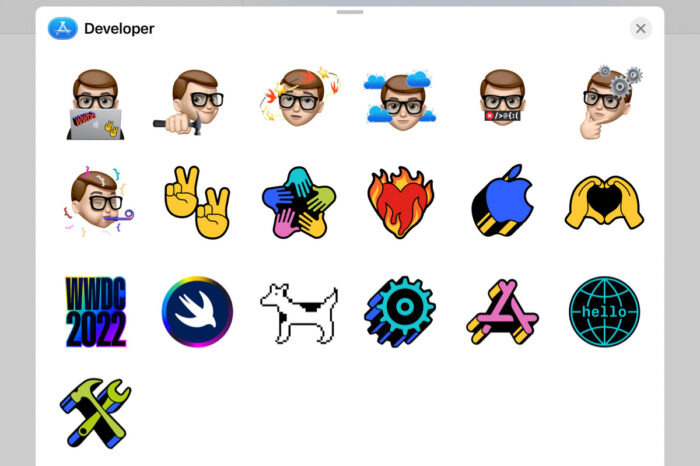 Apple to start removing outdated apps from the App Store 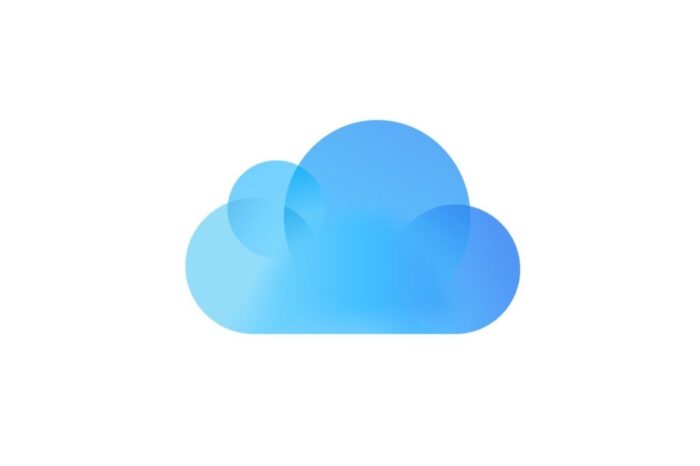