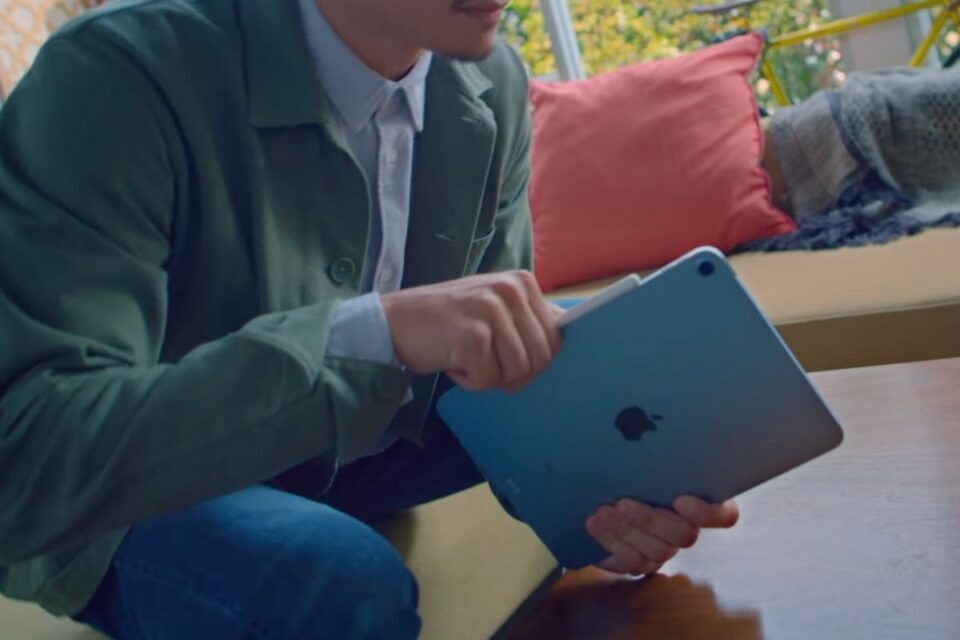 Samsung Display is reportedly preparing to open an all-new production line for OLED iPad models according to a recent insight shared by TheElec, who claim that the new line will handle ‘tablets and PCs’ specifically for Apple.

Claiming production beginning next year, the report says the new manufacturing line will be on the now defunct L8-1-2 line, which was used to manufacture liquid crystal displays up to last year, suggesting that Samsung will be able to 15,000 substrates per month thanks to the new set up.

The new report from TheElec is one of many that suggests that Apple is bringing OLED panels to the iPad and Mac.

The new production line will reportedly build Samsung’s Get 8.5 OLED panel, with the site suggesting the panels will first appear on new iPad Pro models in 2024.