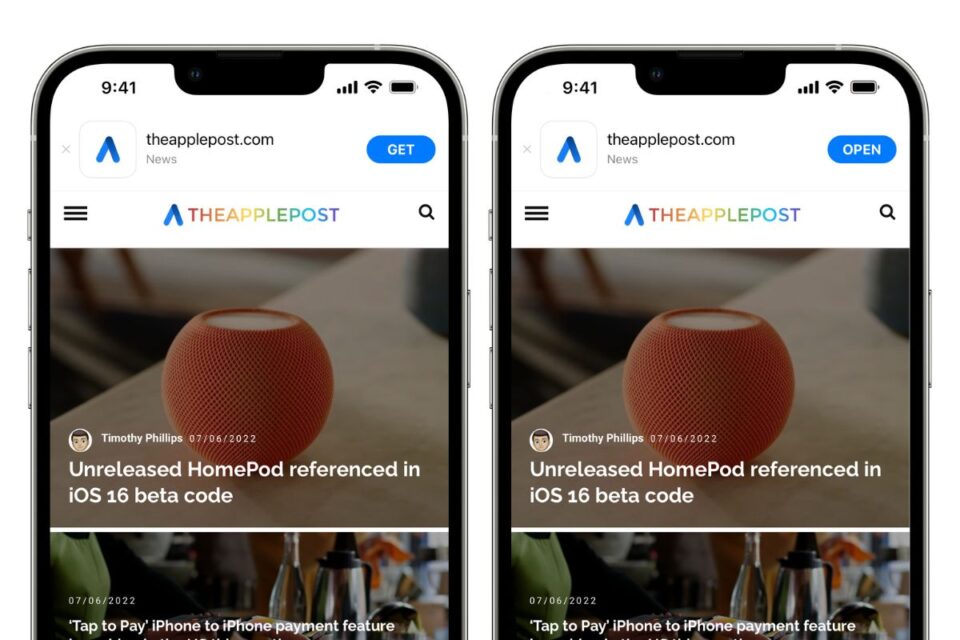 Apple is improving the look of Smart App Banners in iOS 16 by updating the banner developers add to their websites to promote their iPhone and iPad apps in Safari.

Smart App Banners provide a way for website visitors to download the site’s app from the App Store. The banner detects if a user already has that website’s app installed on their device, changing dynamically depending on if the user has downloaded the app or not.

If a user doesn’t have a website’s app installed, the Smart Banner shows the option to download the app with just a tap, and if the user does have the app already installed, it shows a button to open the application from Safari.

Smart App Banners have been around for several years, with iOS 16 bringing one of the most significant upgrades to the look of the promotional banners, bringing a more simplified feel that blends into Safari to make the banner better match the style of the website it is installed on.

With iOS 16, the developer’s name is hidden from the Smart App Banner, with the app’s App Store category now shown at a glance. 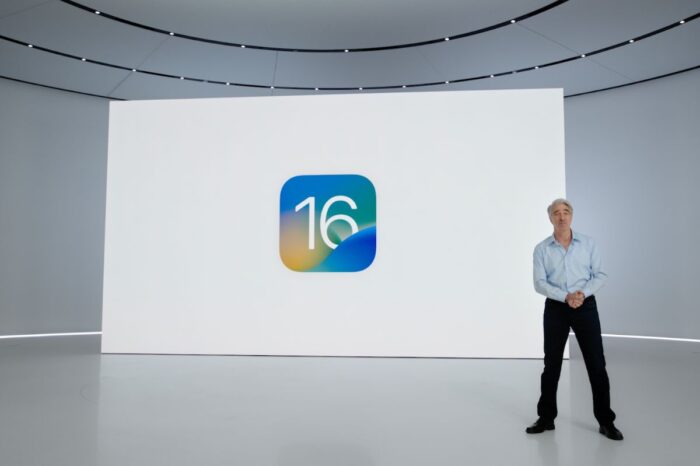