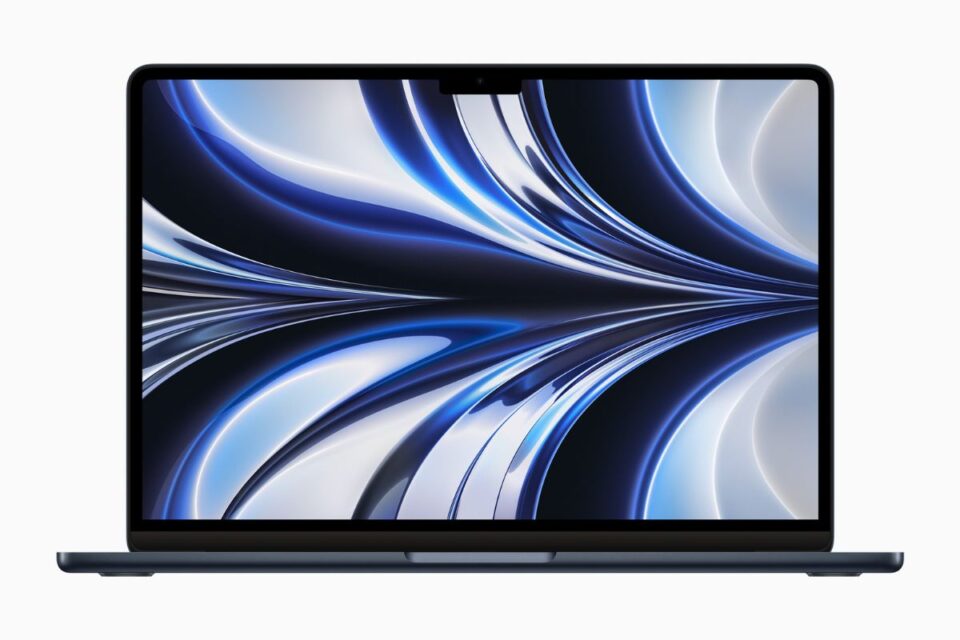 Apple has announced a brand new MacBook Air with an all-new design and M2 chip. It comes in four finishes — silver, space gray, midnight, and starlight, boasting a larger 13.6-inch Liquid Retina display, MagSafe charging, a 1080p FaceTime HD camera, four-speaker sound system, up to 18 hours of battery life, and more from $1,199 (US) and $1,099 (US) for education.

Announced at WWDC today alongside the next-generation macOS update – macOS Ventura, the new MacBook Air features a similar design to the redesigned MacBook Pro that launched last year, with a front-facing notch for the device’s FaceTime HD camera, a flat-edge design, Touch ID, two Thunderbolt ports on the left side, and a headphone jack.

The new machine is the first to feature an M2 chip – Apple’s next-generation custom Apple Silicon – an 8-core CPU with advancements in both performance and efficiency cores, along with Apple’s next-generation GPU, which now has up to 10 cores — two more than M1. Apple touts that M2 delivers 100GB/s of unified memory bandwidth and supports up to 24GB of fast unified memory. 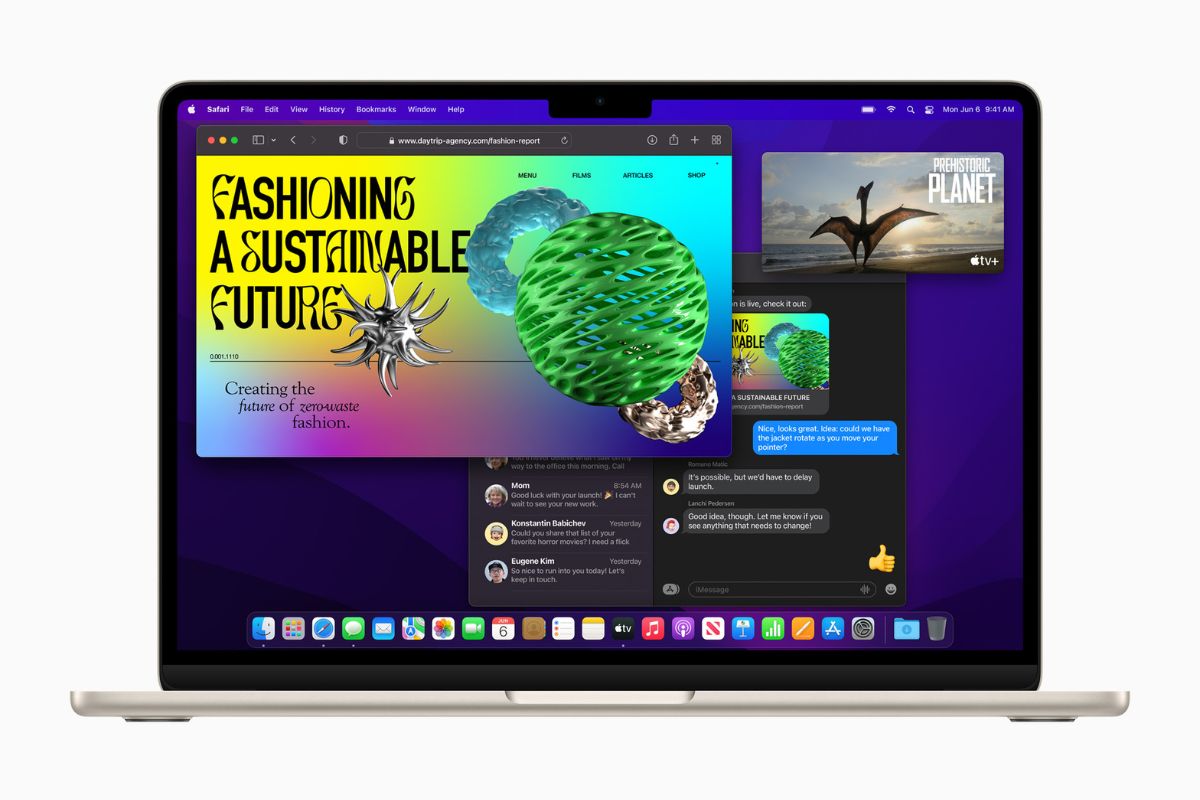 “Built from the ground up around M2, MacBook Air has an entirely new design that is remarkably thin from every angle,” says Apple. “It measures just 11.3 mm thin and is only 2.7 pounds, and features a durable, all-aluminum unibody enclosure that feels incredibly solid and is built to last. This thin and light design integrates its components so efficiently that it results in an astonishing 20 percent reduction in volume.” 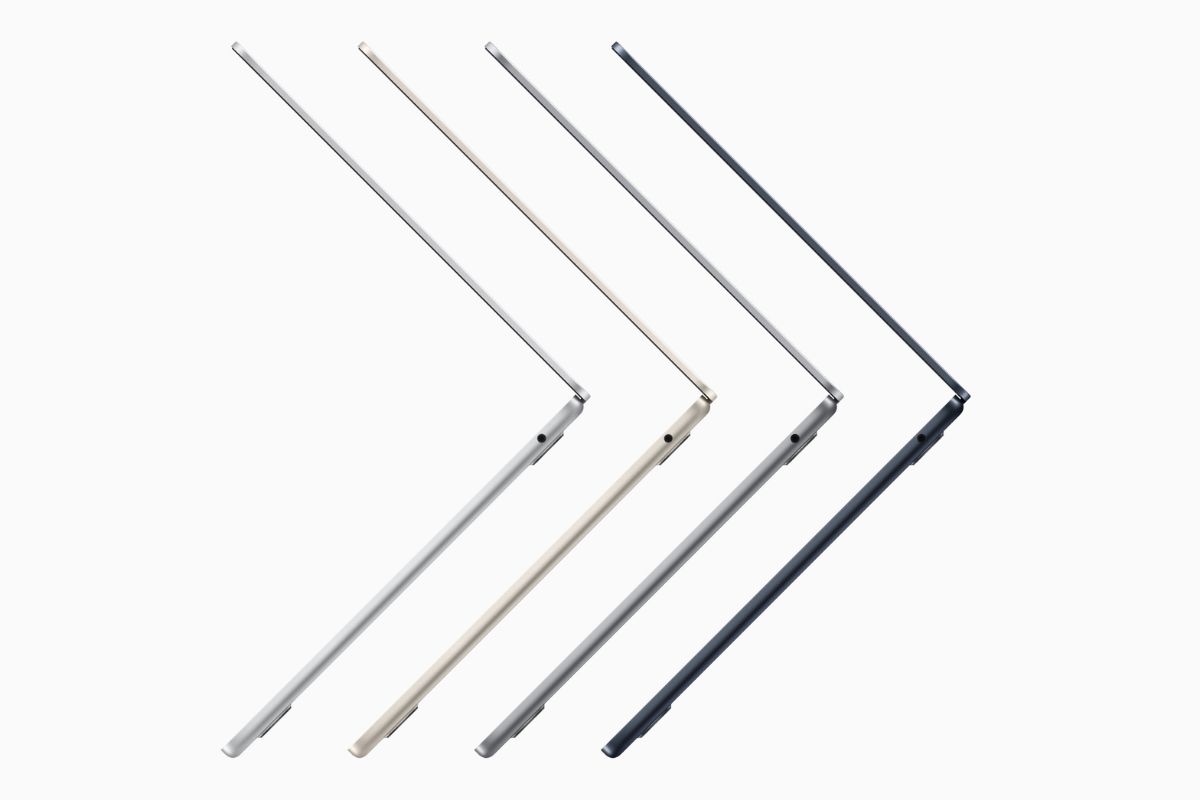 Apple is yet to confirm an exact release date for the new M2 MacBook Air, simply stating that the machine will be available next month.