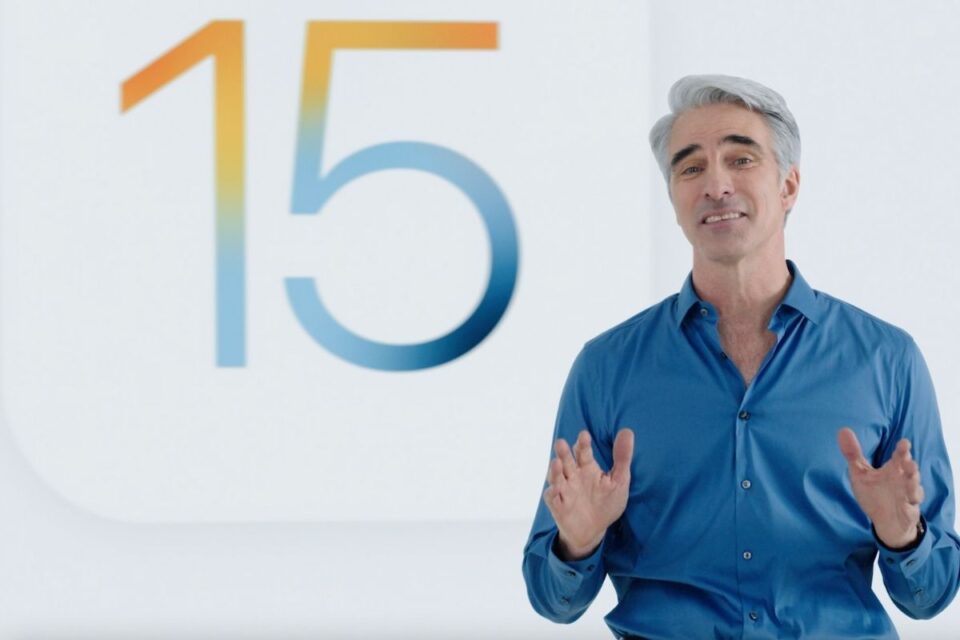 Apple has today shared its latest iOS usage statistics, revealing that almost 90% of all iPhone models introduced in the last four years are now running a version of iOS 15 as we near the unveiling of iOS 16 on Monday.

According to an update on Apple’s Developer webpage, 89% of all devices introduced over the past four years are running iOS 15 and above, with 10% using iOS 14, and the remaining 1% of users running a lower version. 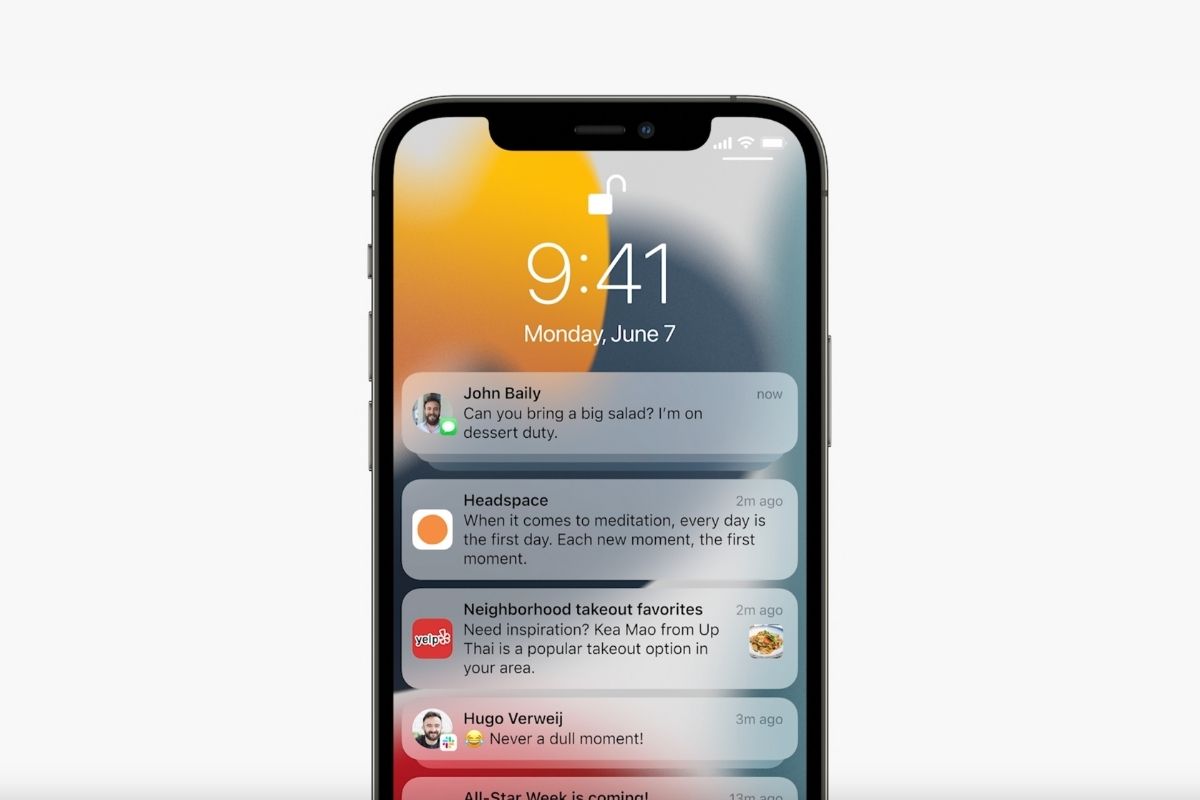 For the iPad, Apple says that 79% of all devices introduced in the last four years use iPadOS 15, with 18% running iPadOS 14, and the remaining 3% using an earlier version.