iPhone 14 development behind schedule due to lockdowns in China, report claims 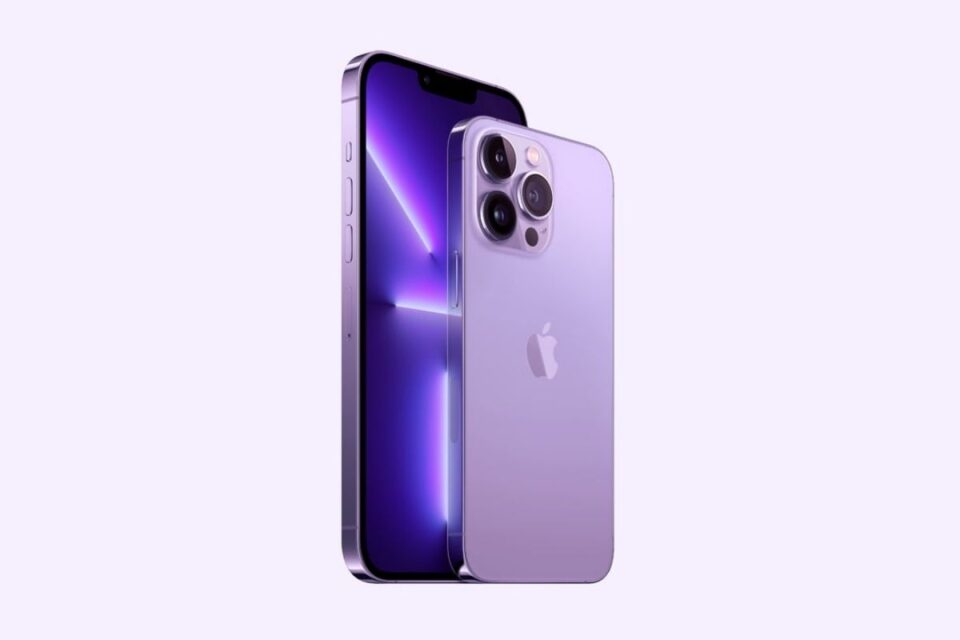 Apple suppliers in China have reportedly fallen behind schedule in preparing their manufacturing process for this year’s new iPhone 14 series, with a new report by Nikkei Asia (via MacRumors) claiming that Apple is now hurrying factories to avoid a potential knock-on effect to production volumes when mass production begins in the coming months.

According to the report, at least one new iPhone 14 model has fallen behind schedule due to disruptions from COVID-19 lockdowns in China, with sources saying “It is challenging to make up for the lost time.”

The delay is said to be with the internal development of the manufacturing process for the iPhone 14 series. Suppliers are required to introduce new production methods and adapt existing production lines as part of a process called New Product Introduction (NPI), reports Nikkei. “NPI is followed by a series of verification processes carried out on a tight schedule to meet Apple’s desired timing for mass production, from around the end of August each year.” 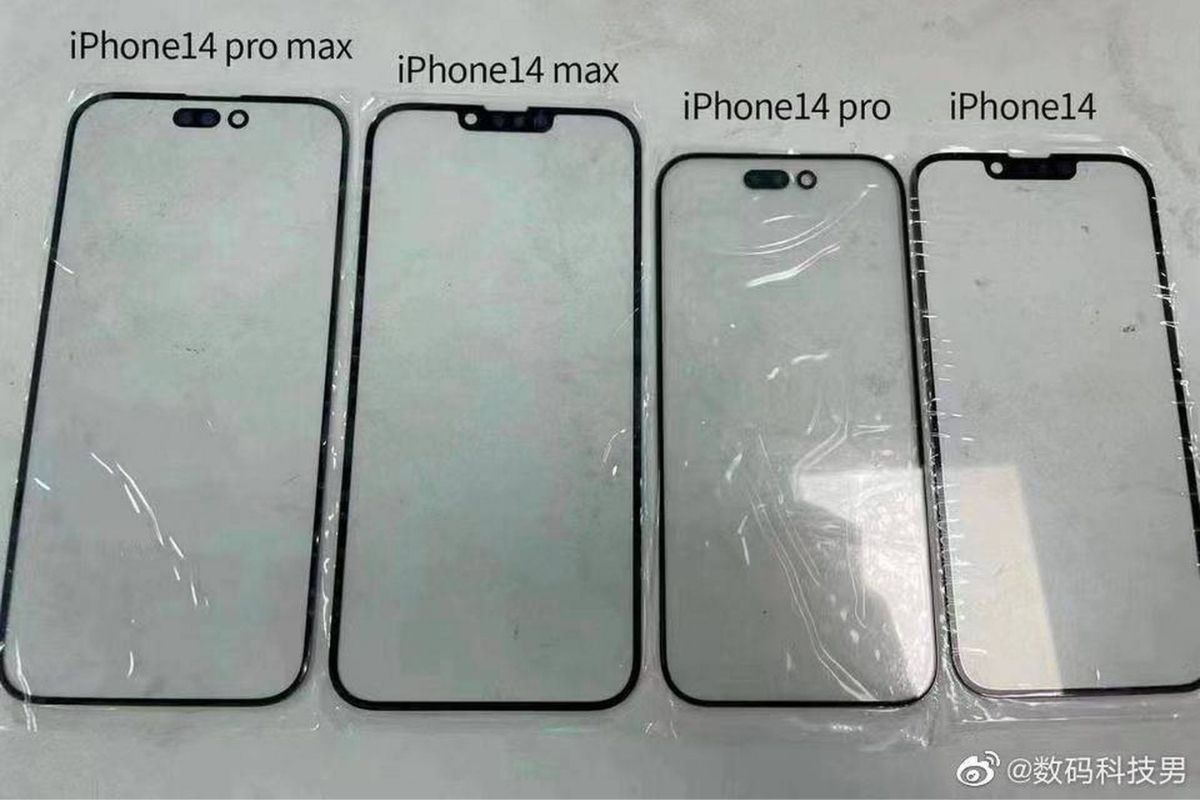 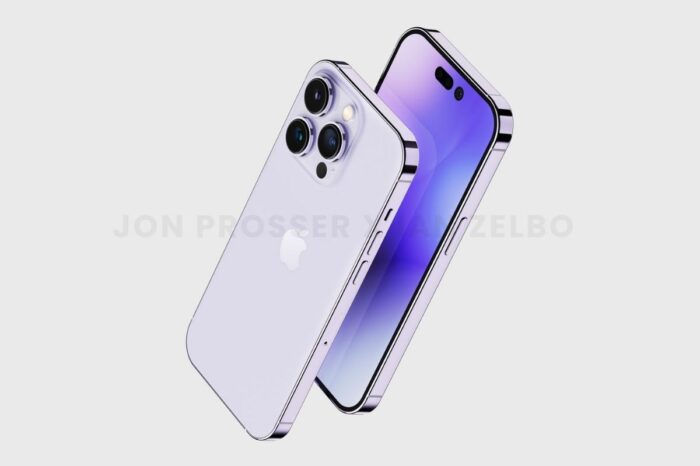 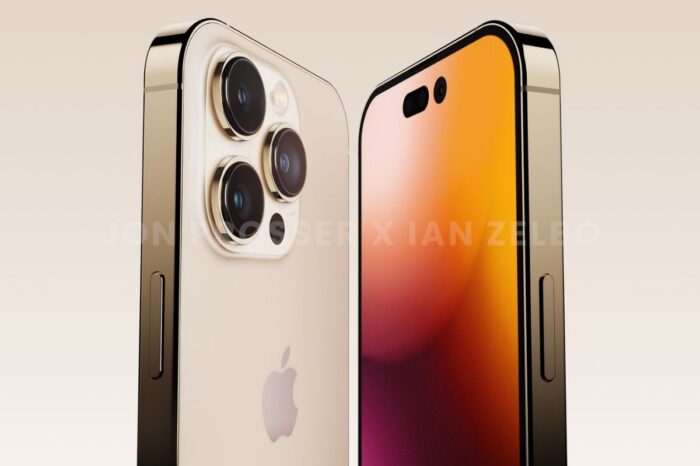