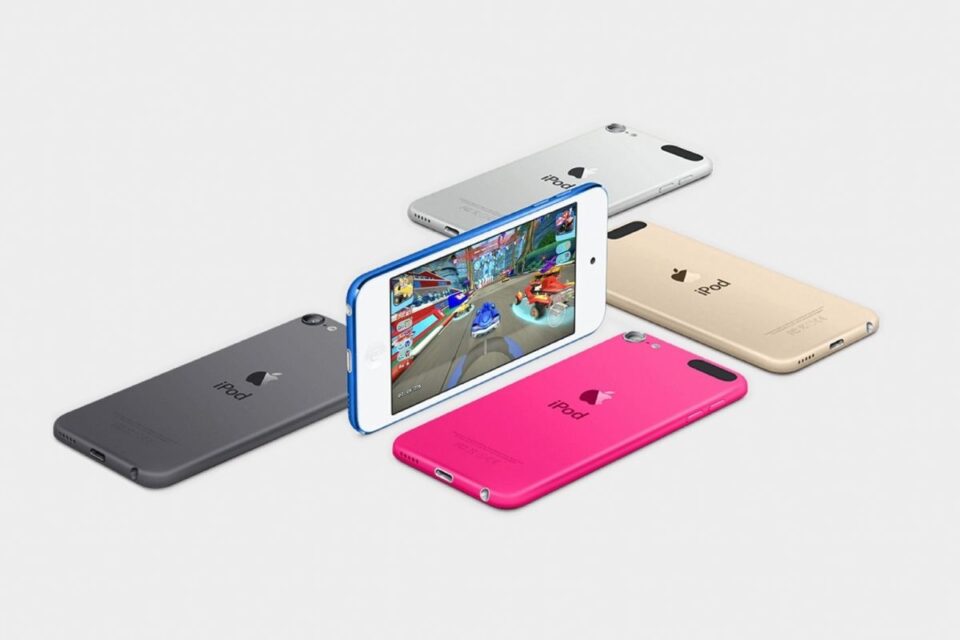 Apple has started removing the iPod touch from its website in several countries around the world after announcing earlier this month that it was discontinuing and retiring the iPod product category completely.

While the iPod touch is no longer available to purchase directly from Apple in the mentioned countries, some third-party retailers still have remaining stock of the now discontinued device, although stock levels will likely also be nearing depletion.

Apple announced towards the beginning of the month that after more than 20 years, the company was pulling the plug on the portable music lineup by discontinuing the last remaining model in the range – the iPod touch. Shortly after the announcement, iPod touch models began selling out quickly from Apple’s online store, with only a few colors and storage configurations remaining available in the United States and the United Kingdom, as well as in a handful of other countries around the world. 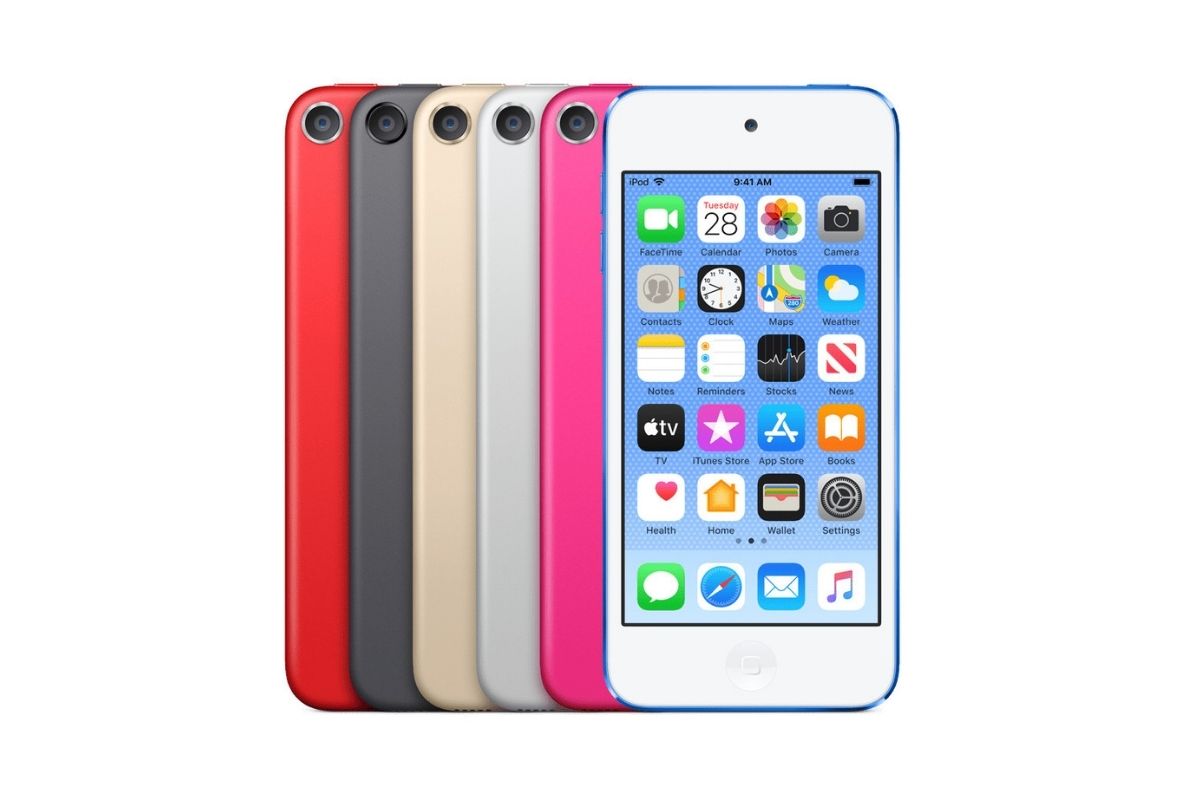 Thanks for the tip, George! 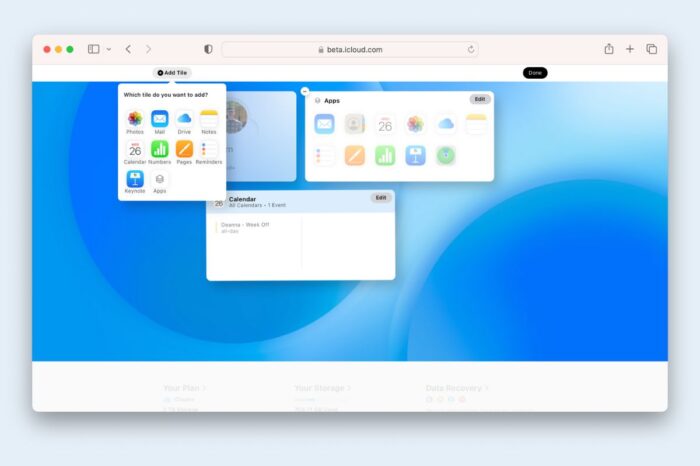 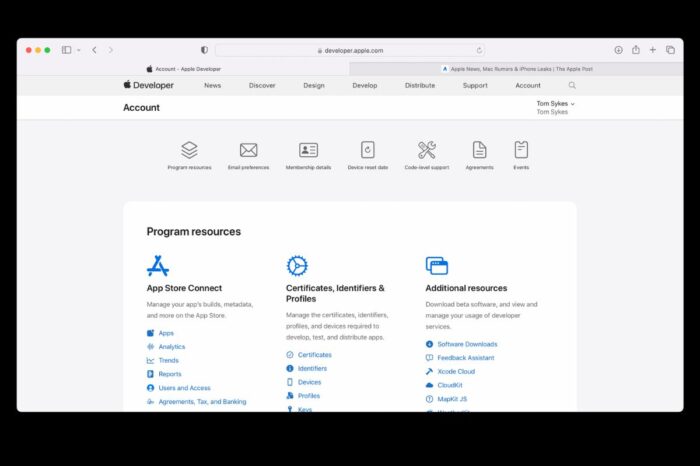 Apple Store down ahead of iPhone 14, iPhone 14 Pro, and AirPods Pro 2 pre-orders
Copyright © 2022 The Apple Post. All rights reserved.