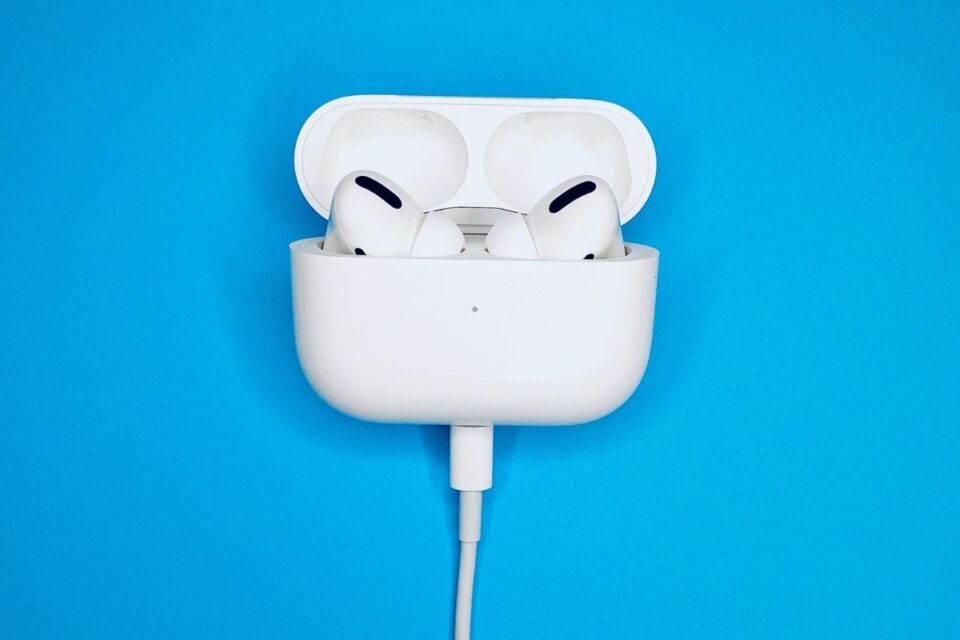 Respected industry analyst Ming-Chi Kuo and notable Bloomberg reporter Mark Gurman have both suggested this week that Apple will likely transition away from the Lightning Connector on the iPhone in favor of USB-C amid pressure from a legislation from the European Parliament to replace Lightning with USB-C on future products.

In a follow-up to his original insight, analyst Kuo has today reported that as well as switching the iPhone to use USB-C, Apple could also drop the Lightning port in favor of the standardized USB-C port on accessories like the AirPods charging case, MagSafe Battery Pack and Magic Keyboard.

“Apple Inc. is testing future iPhone models that replace the current Lightning charging port with the more prevalent USB-C connector, according to people with knowledge of the situation,” said Bloomberg’s Mark Gurman on Friday. “In addition to testing models with a USB-C port in recent months, Apple is working on an adapter that would let future iPhones work with accessories designed for the current Lightning connector, said the people, who asked not to be identified because the matter is private.” 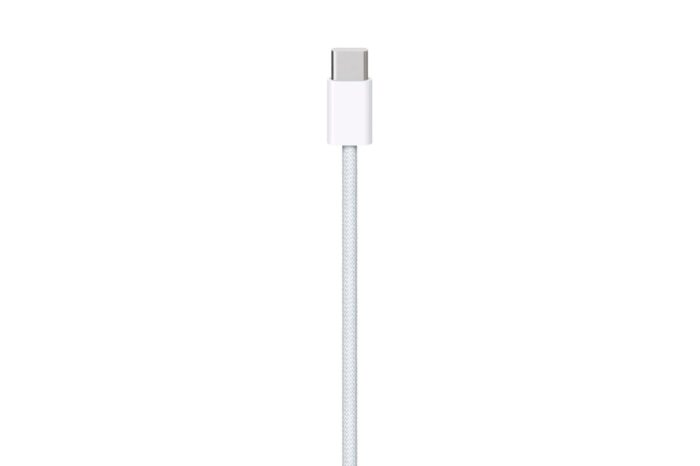 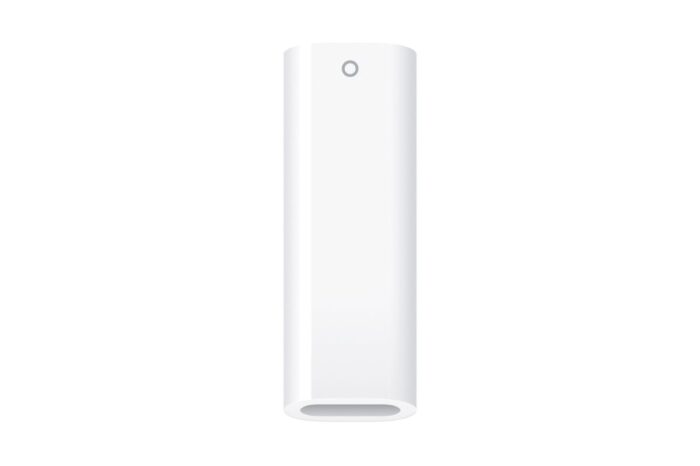