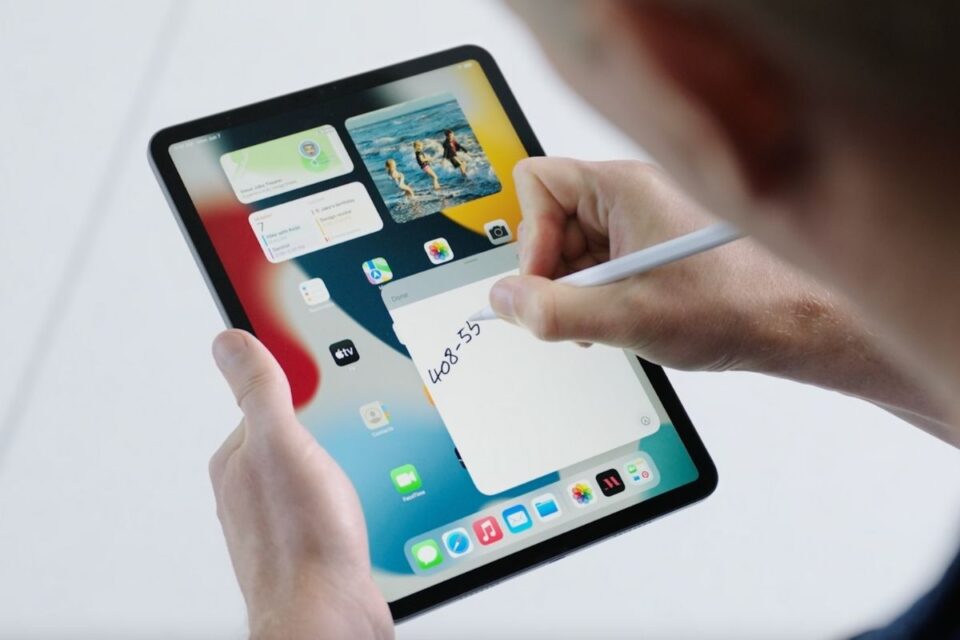 Apple has today seeded the fourth developer betas of iOS 15.5 and iPadOS 15.5, continuing the beta cycle that started at the beginning of April ahead of new updates coming to iPhone and iPad.

iOS 15.5 and iPadOS 15.5 are relatively minor updates compared to previous releases such as iOS 15.4, iPadOS 15.4, watchOS 8.5, tvOS 15.4 and macOS Monterey 12.3 which enabled Universal Control, 37 new emoji characters, a new feature that makes it possible for users to unlock their iPhone while wearing a face mask without having to authenticate with an Apple Watch, and more.

Beta testing has revealed so far that Apple is rebranding iTunes Pass as “Apple Account Card” in the Wallet app with iOS 15.5, adding new Request and Send buttons in Wallet for Apple Cash and adding new Wi-Fi signal indicators in the Home app.

Today’s new update is available now to all registered developers, with the public beta likely to open tomorrow. 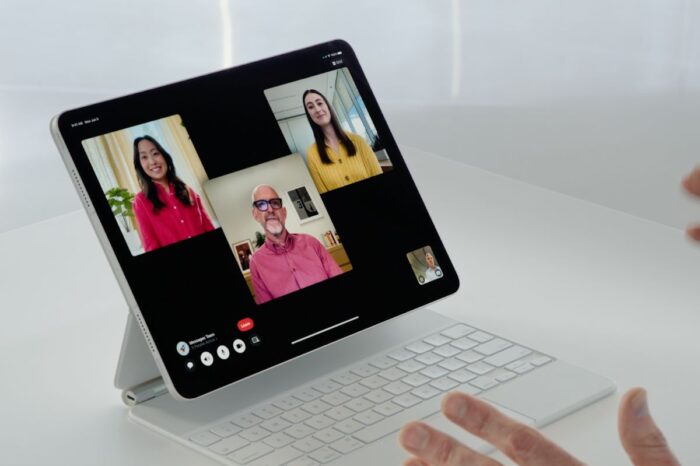