Russians sue after Apple Pay withdrawn from the country 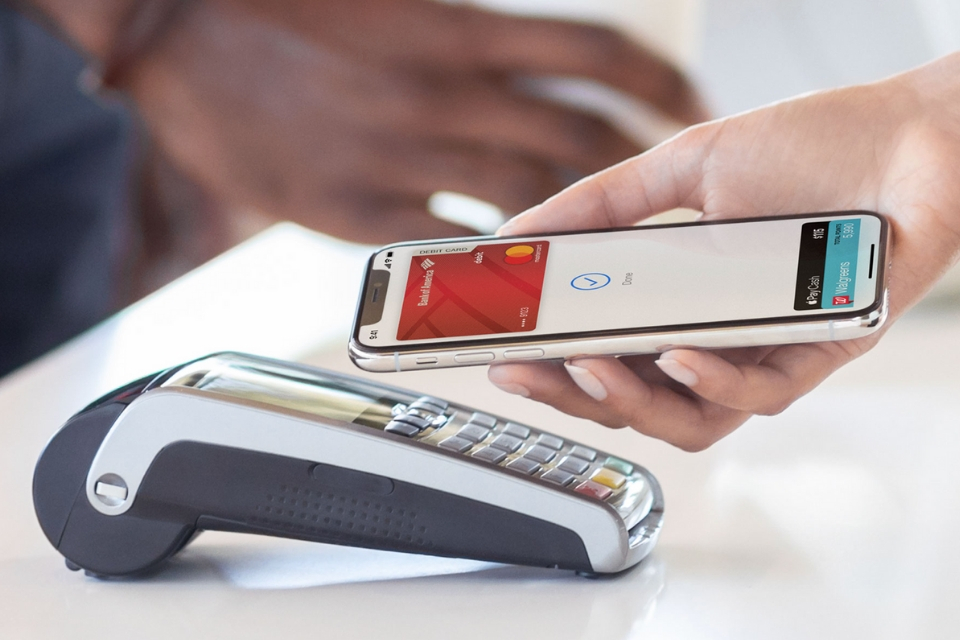 Apple is facing a lawsuit from users in Russia who are suing the iPhone maker after Apple Pay support was withdrawn from five banks in Russia in February in response to economic sanctions placed on the country amid the ongoing violent invasion of Ukraine.

As reported by Sky News on Friday, uses are seeking damages of 90m roubles ($1.2) after claiming the service’s withdrawal has lowered the value of their devices, with Chernyshov, Lukoyanov & Partners, the Russian law firm acting for the consumers, saying Apple’s actions have been unfair and discriminatory under the country’s law.

The Apple Post reported in February that five major Russian banks had their international operations restricted, with digital wallets such as Apple Pay and Google Pay now suspended for customers banking with VTB Group, Sovcombank, Novikombank, Promsvyazbank, and Otkritie.

The company’s withdrawal of Apple Pay in Russia followed after the company suspended Apple Store sales in the country and removed Russian apps RT News and Sputnik News from the App Store outside of Russia.

“We are deeply concerned about the Russian invasion of Ukraine and stand with all of the people who are suffering as a result of the violence,” said Apple at the time. “We are supporting humanitarian efforts, providing aid for the unfolding refugee crisis, and doing all we can to support our teams in the region.”

The same law firm suing Apple is also suing streaming service Netflix for pulling their services in the country, with more lawsuits expected to follow. 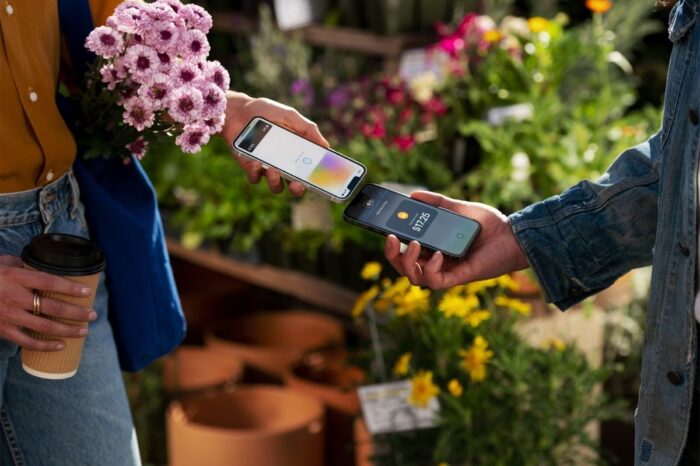 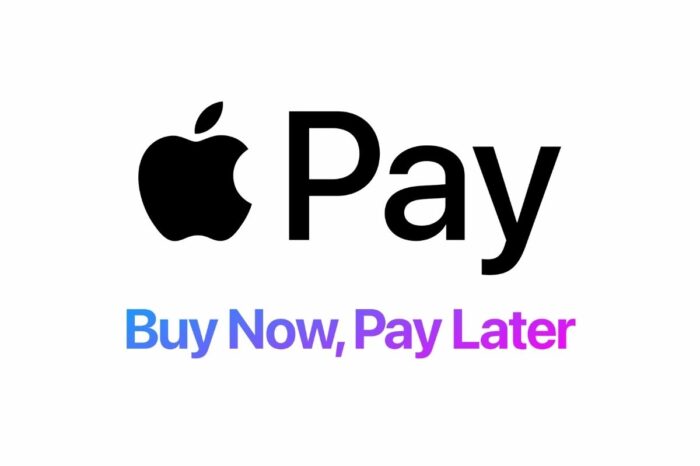 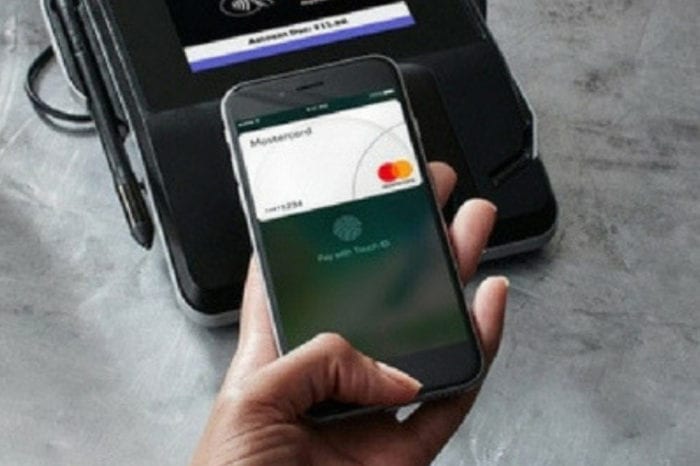