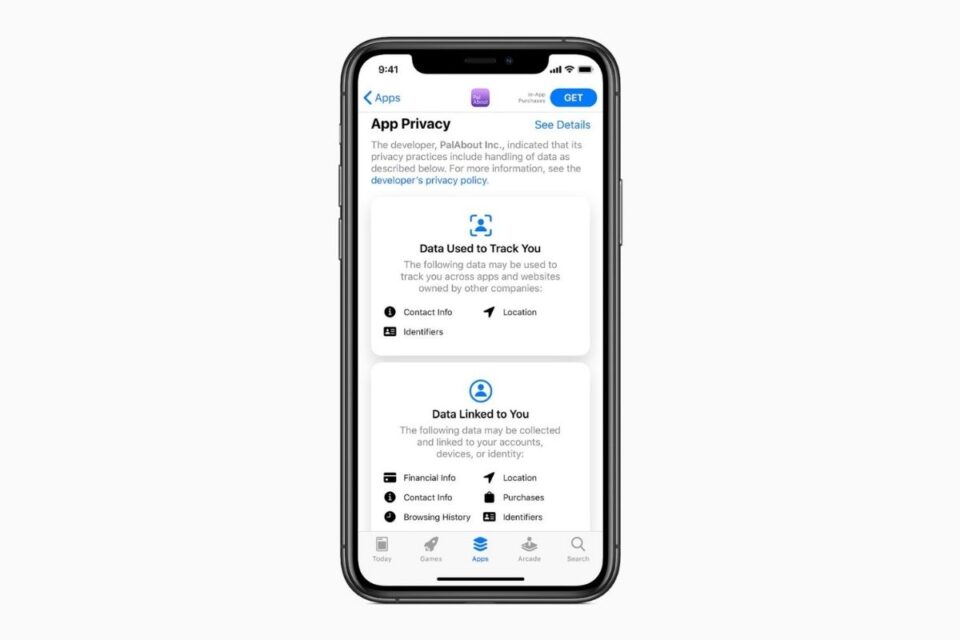 Apple’s privacy labels that show users what data is collected from the apps they download from the App Store have mysteriously disappeared, likely due to a bug with the App Store – though no fault has so far been reported on Apple’s official Systems Status webpage.

As spotted by Twitter user Jay San, the App Store is missing the app privacy labels that are usually found on an app’s product page.

Developers are asked when submitting a new app to the App Store to disclose to Apple the types of data that they and/or their third-party partners collect from apps, with the answers shown on the App Store so users can make an informed decision about their data prior to downloading apps, or sharing personal information with developers.

The reason why the App Store’s privacy labels are currently missing is unknown but is likely due to an error on Apple’s side. 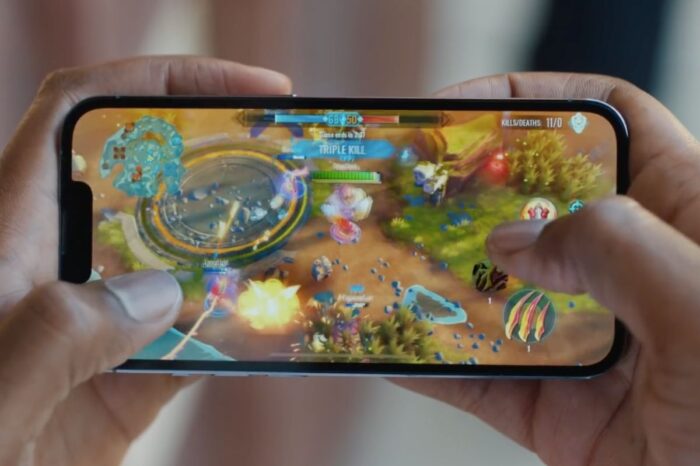