As well as the UK, Apple is reportedly bringing its child Communication Safety in Messages tool to Canada, New Zealand, and Australia 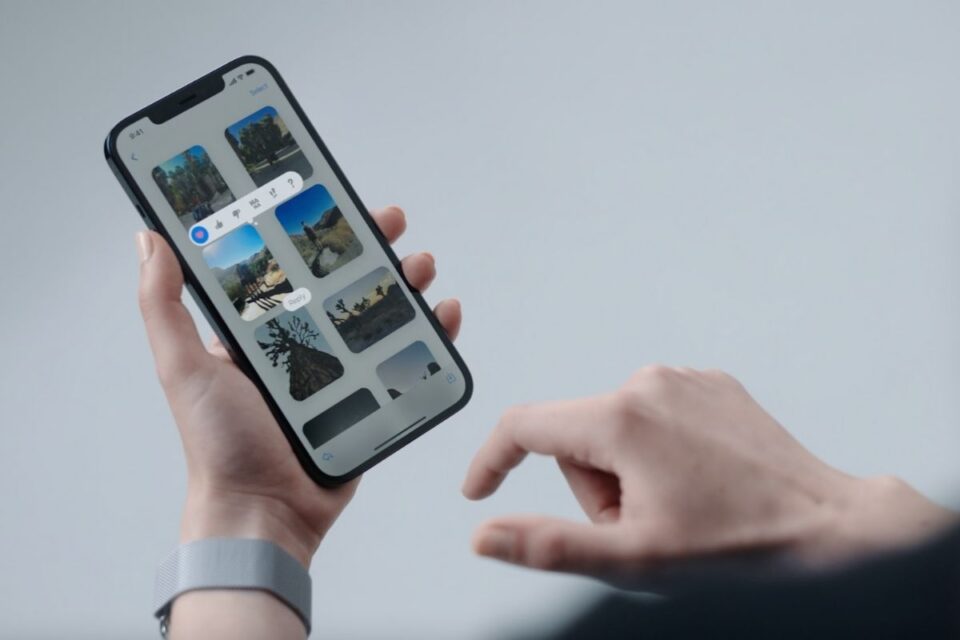 It was reported on Wednesday that Apple is preparing to bring its child Communication Safety in Messages feature to the UK, marking the first international expansion of the tool that warns children and their parents when a child receives or sends sexually explicit photos through iMessage.

Ahead of the planned roll-out, it has now been reported by AppleInsider that Apple will also be bringing the feature to users in Canada, New Zealand, and Australia.

Apple is yet to confirm an exact release date for the feature in the UK, with the iPhone maker still to release its full set of child safety tools announced in 2021, which includes Child Sexual Abuse Material, CSAM detection when explicit images are detected in a user’s library, and more 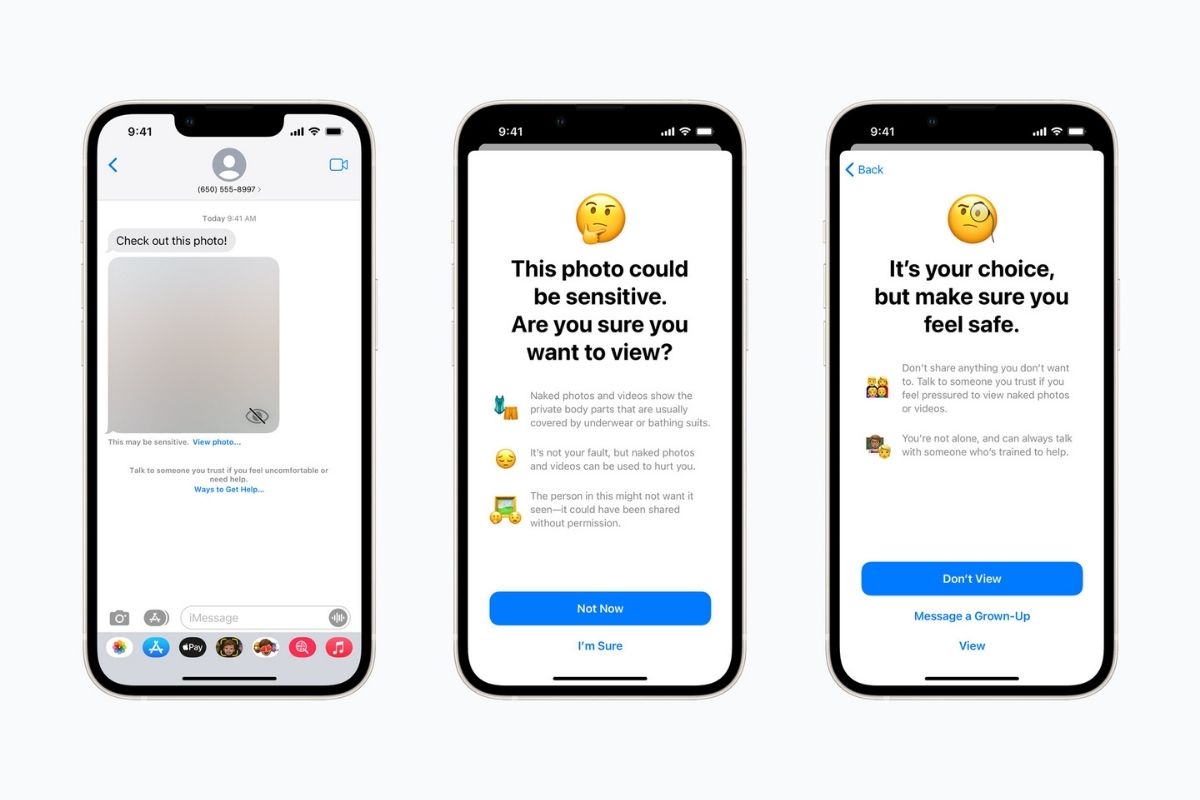 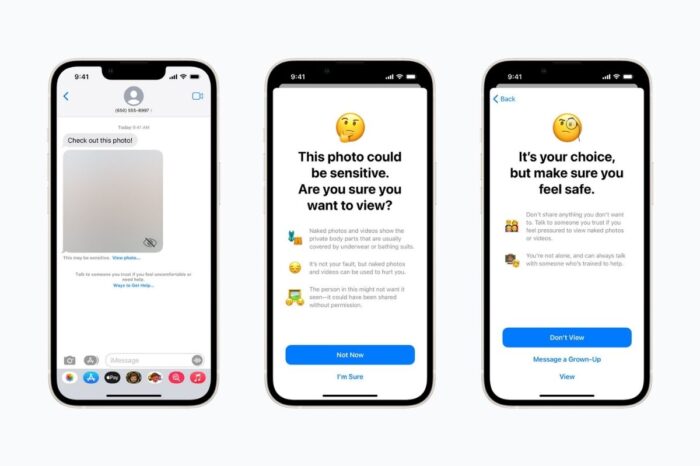