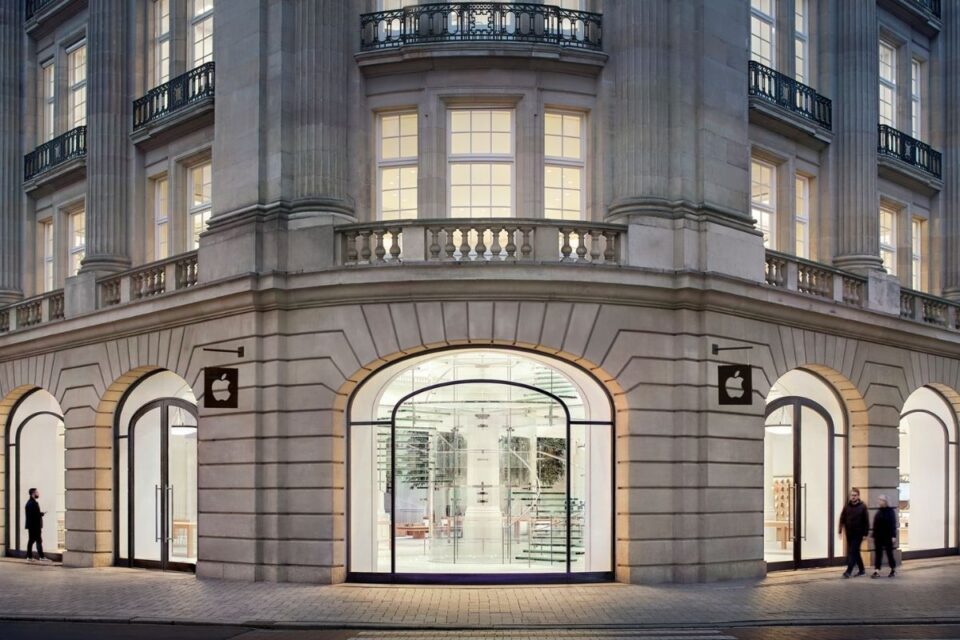 The mayor of Amsterdam Femke Halsema has awarded five victims involved in the armed robbery and hostage situation at Apple Amsterdam in Leidseplein in February with Hero’s Pins, thanking the hostage who was held at gunpoint and four other victims who hid inside the store for hours during the robbery for their “courage and decisiveness.”

As reported by the NL Times, Femke Halsema said on Instagram “It is special to be able to receive and honor five very special guests here in my office at the official residence today with a hero pin. Last month’s violent hostage-taking on Leidseplein was drastic and left a deep impression on those directly involved. The whole country sympathized with the hostages. Especially with the hostage who made the decision to escape in a split second, risking his own life. His act of heroism is incredibly brave, even if he doesn’t see himself as a hero.”

News broke on February 22 that two armed robbers had entered Apple Leidseplein in Amsterdam around 5:50pm local time to steal from the store. It is understood that the men in balaclavas were spotted by two nearby police officers and attempted to flee the scene. As the thieves were leaving, one gunman grabbed a nearby bystander at gunpoint, with videos showing the gunman holding the hostage by his neck while waving a handgun. 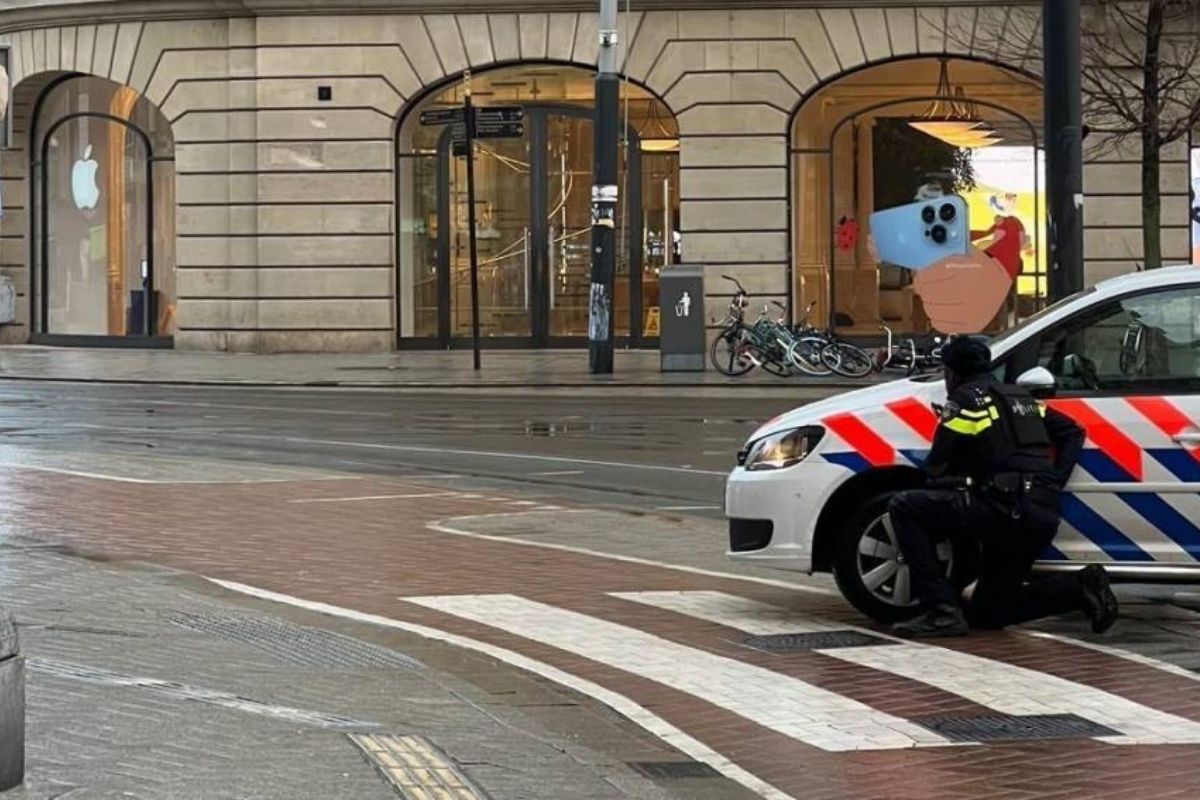 Hours later the hostage situation came to a dramatic end when the armed thief attempted to flee but was taken down by a police car during the escape. The hostage was left unharmed, with the 27-year-old thief dying later from his injuries.

Continuing her statement, Femke Halsema said “Brave are also the four people who have kept quiet for hours in a closet and lived in fear of being discovered. Despite their plight, they were able to pass on important information about the hostage situation to the police. With his act, the hostage not only saved his life, but also that of these four people, who would like all five to remain anonymous. On behalf of all Amsterdammers, I thanked them for their courage and decisiveness. As a token of appreciation, they received a hero pin today.” 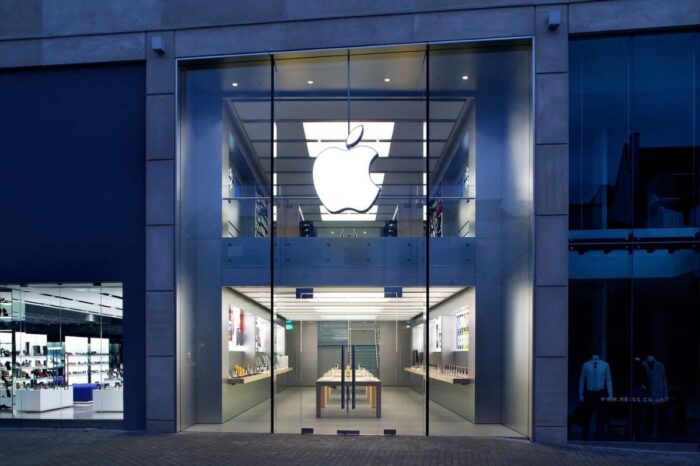 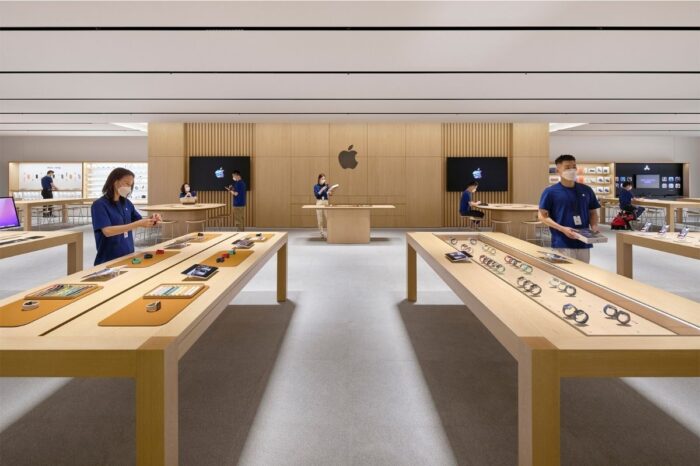 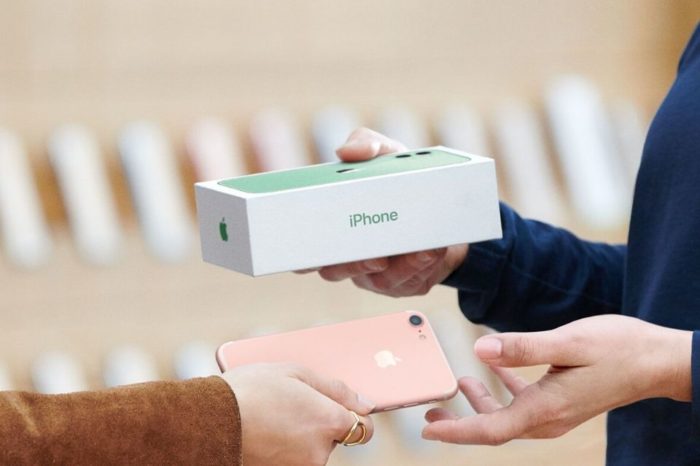 Apple increasing trade-in values for iPhone, iPad, Apple Watch and Mac until May 31
Copyright © 2022 The Apple Post. All rights reserved.