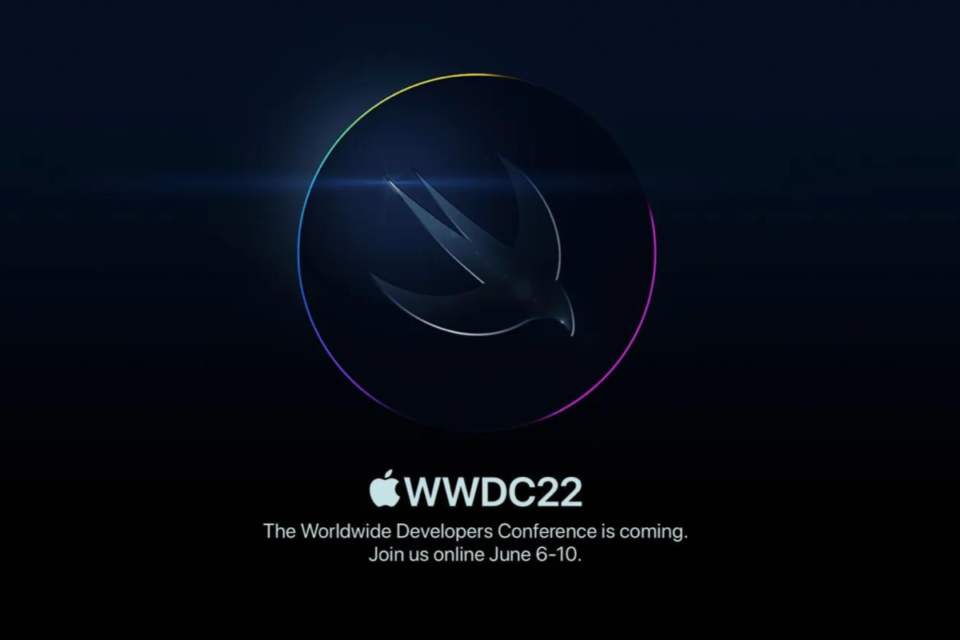 Apple has officially announced it will be hosting its annual Worldwide Developers Conference (WWDC) starting June 6 through June 10, with this year being a digital and in-person hybrid, offering a special day for developers and students at Apple Park on June 6 to watch the main WWDC keynote and State of the Union videos together, along with the online community.

WWDC 2022 is expected to see Apple announce iOS 16, iPadOS 16, the next macOS update, watchOS 9, tvOS 16, and more with the main event expected to be a pre-recorded keynote, similar to Apple’s recent “Peek performance” keynote in March.

For the rest of the week, Apple will host Engineering Sessions for developers to learn how to build the next generation of apps with technical and design-focused videos by Apple engineers, as well as 1-on-1 Developer Labs on an appointment basis for technical guidance on Apple technologies.

What will Apple announce at WWDC 2022?

The main focus at WWDC is on software, with Apple expected to announce iOS 16, iPadOS 16, the next macOS update, watchOS 9, tvOS 16, and more. Previous events have seen Apple unveil new hardware, such as the Mac Pro and Pro Display XDR making an appearance in 2019, so there is a possibility Apple may give us a glimpse at new hardware, despite the event being primarily for software.

Apple began the transition away from using Intel chips in the Mac in favor of Apple Silicon in 2020. At the time, Apple said it was starting a 2-year transition period, with only one Mac left to receive the M-series upgrade. With that in mind, we could see Apple announce a new M-powered Mac Pro at WWDC 2022, with the machine either launching at the event or being shown early ahead of a release towards the end of the year. 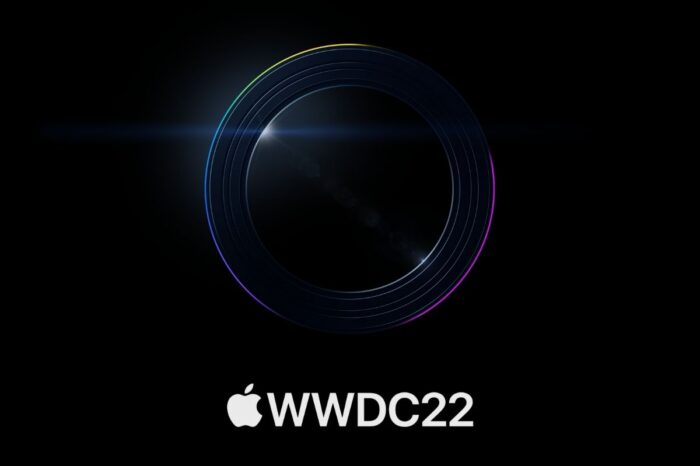 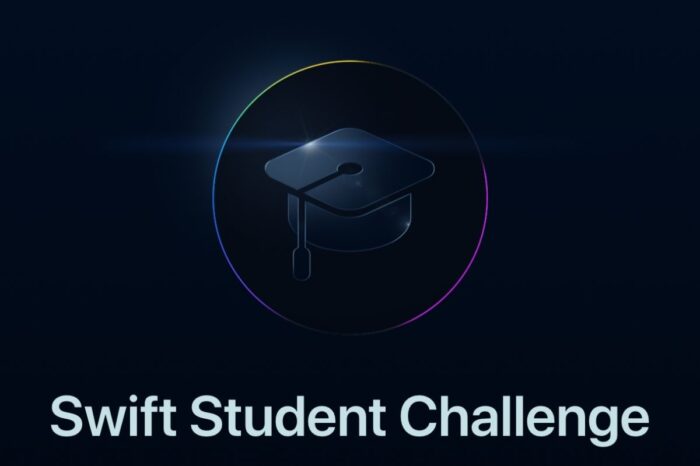