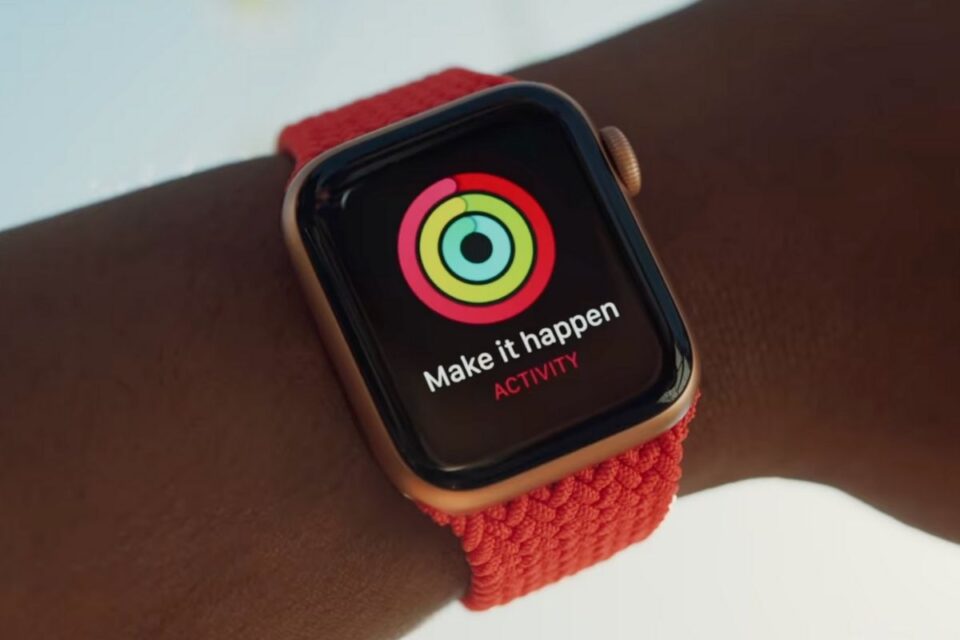 Apple has released watchOS 8.5.1 for the Apple Watch, bringing bug fixes following the release of watchOS 8.5 earlier this month.

Today’s new Apple Watch update is released alongside iOS 15.4.1 and iPadOS 15.4.1 for iPhone and iPad, which also bring bug fixes including a patch for a issue where an iPhone’s battery may drain more quickly than expected after updating to iOS 15.4, made for iPhone hearing devices may lose connection within some third-party apps and braille devices may become unresponsive while navigating text or displaying an alert.

watchOS ‌8.5.1 can be downloaded now through the Watch app on iPhone. Users are required to have at least 50 percent battery on their Apple Watch to begin the update, with the watch required to stay on the charger in close range of the paired iPhone for the software to install.