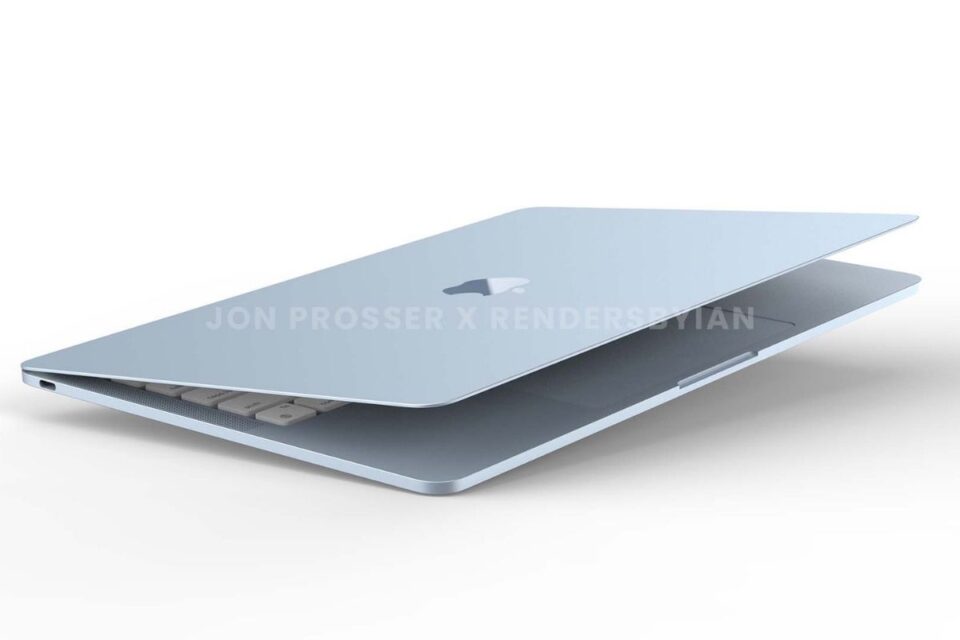 If you’re waiting for Apple’s rumored new redesigned MacBook Air, you might have to wait a little longer for it to launch, according to Bloomberg’s Mark Gurman who suggests the machine’s launch has been pushed back until the second half of 2022.

Reporting in his weekly “Power On” newsletter on Sunday, Gurman says Apple originally planned to launch its new ‌MacBook Air‌ with “an all-new design, MagSafe, the M2 chip, and more” late last year or in early this year, but this timeframe has now been pushed back until the second half of 2022.

Recent reports have suggested the redesigned MacBook Air will feature an all-new M2 processor, which is based on the A15 chip with an eight-core CPU like the M1 processor in the 24-inch iMac however, the M2 chip will reportedly bring a more powerful 10-core GPU. 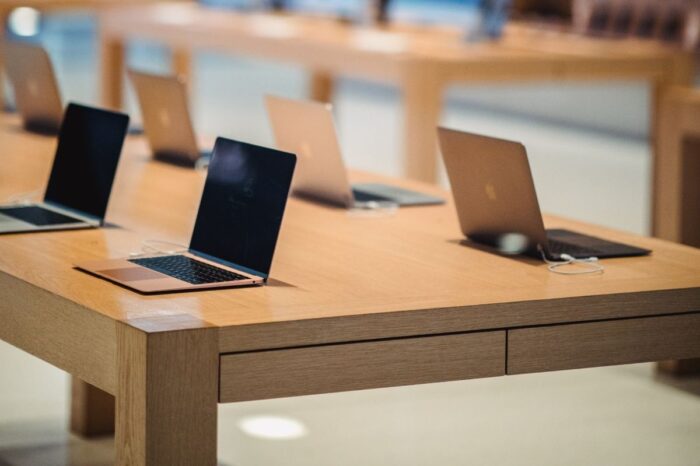